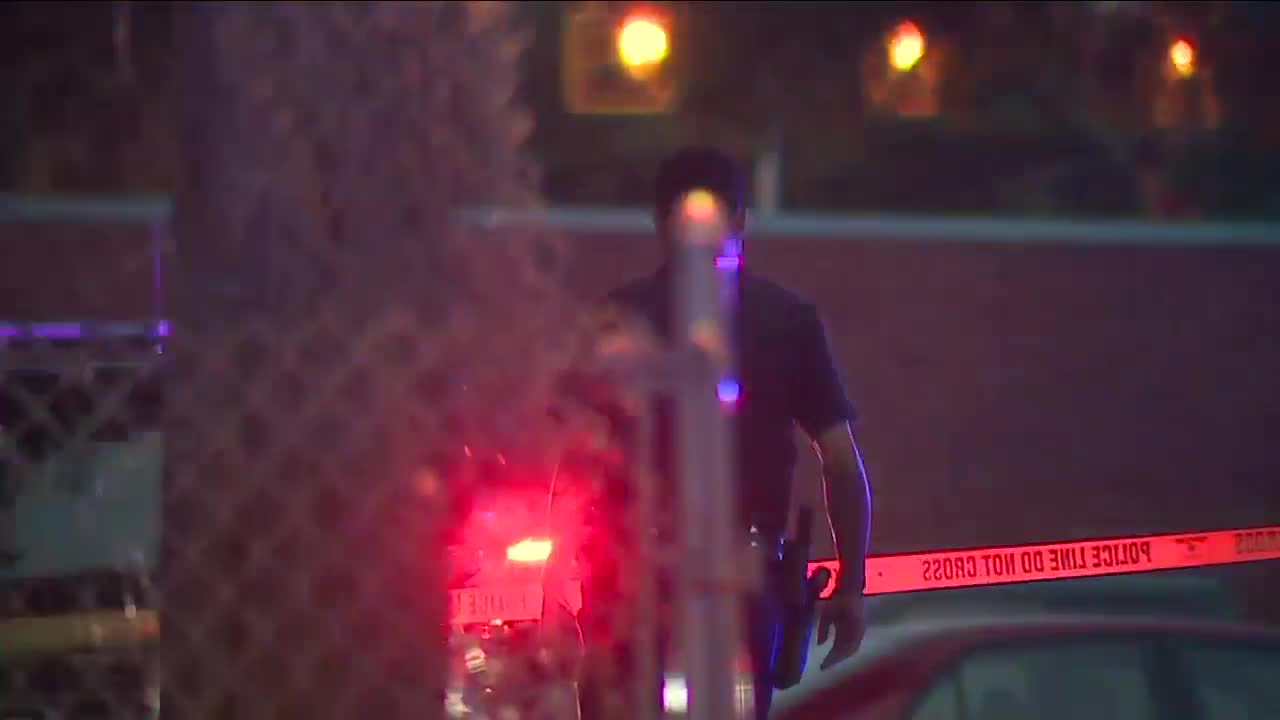 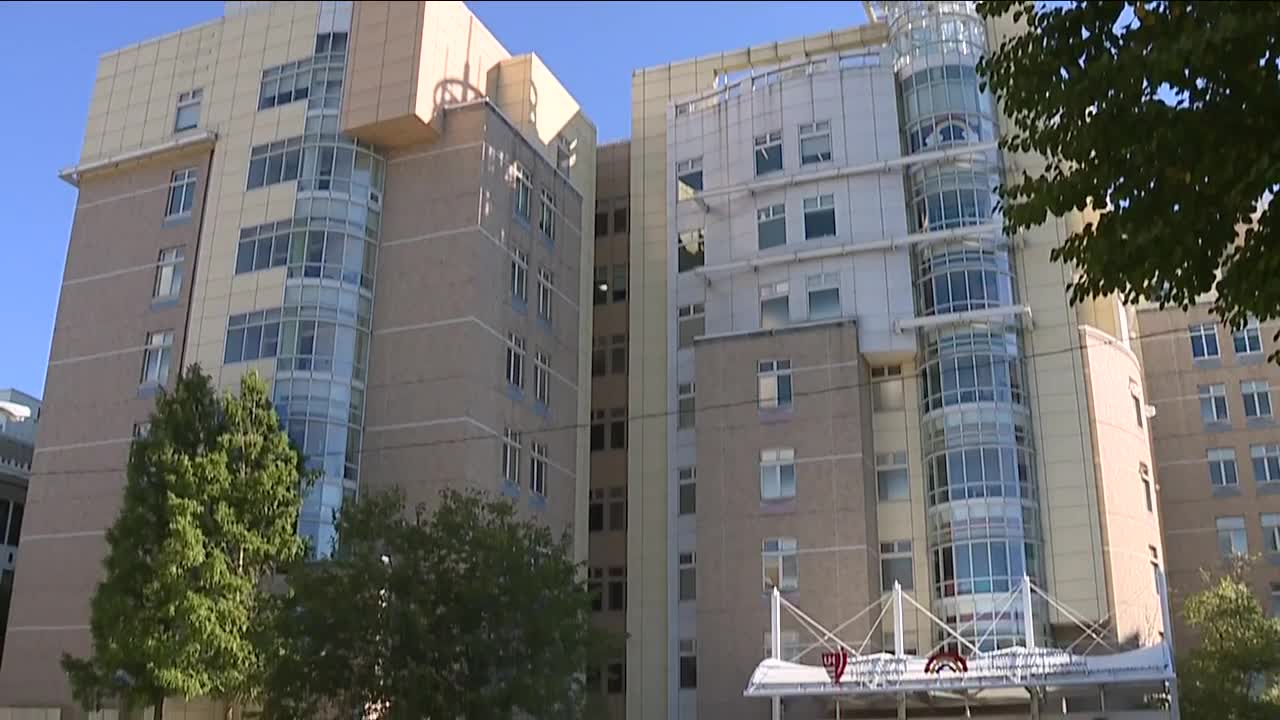 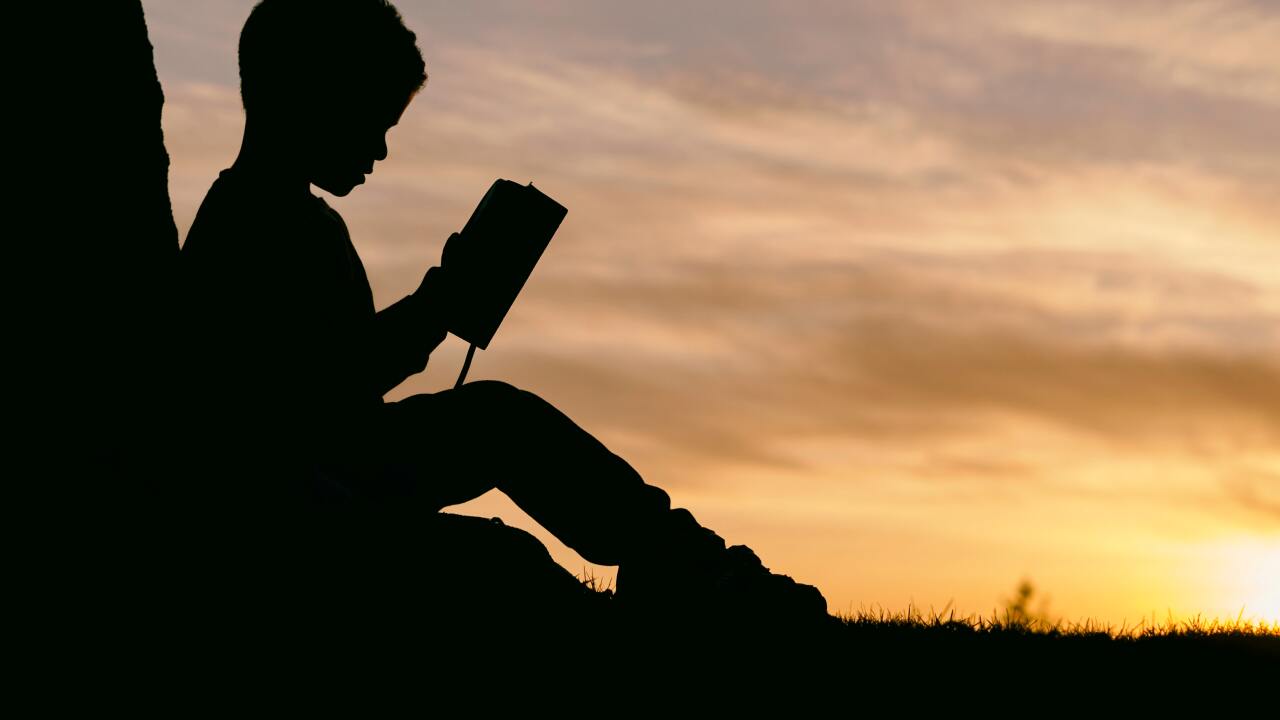 He said oftentimes, he would see the same child twice within just a couple of years.

“Including a 7-year-old, who was shot again. So, I’m trying to figure out how does a 7-year-old get shot once? But the moral injury, is how do we have a system that allows them to get shot a second time?” he said.

“We want anti-fragility, which means that when you break it, and you put it back together, it is stronger and more beautiful than it was in its original form,” he said.

They have about 90 families enrolled.

Here’s how it works:

If a child from the ages of 7 to 16 years old comes into the hospital with a gunshot wound or a violent assault, after the child is treated, a case worker will talk to the victim and the family and tell them about the program.

“We enroll them in a 1-year program that is customized, person-centered, holistic that looks at their environment, that is their home, their neighborhood, their school,” he said. “It looks at their health, their mental and physical health,” he said when describing the program.

The children and their families get counseling, academic support, medical care and mentorship.

Dr. Barksdale said, often, they search for what the child’s interests are, whether that be sports or the arts, and they work to connect them to programs that will engage that strength.

“In looking at how we can heal this land, heal this city, it’s gotta be focused on how do we heal the children who are at greatest risk to be victims or perpetrators,” he said.

University Hospitals found if a child comes in with a gunshot wound, 30% of the time, that same child would be back with another injury or become a perpetrator of a violent crime.

He hopes by healing the child not just physically, but mentally, it will create a healthier community.

“These children that we are taking care of are going to be future workers, future teachers, future surgeons, that will be here in Cleveland. We don’t want to lose their talent. We can all benefit from that,” he said.

The program is especially important now, 2020 is on track to become the deadliest year for children affected by gun violence in Cuyahoga County.