Why don't undocumented immigrants just apply to be U.S. citizens? It's not that easy 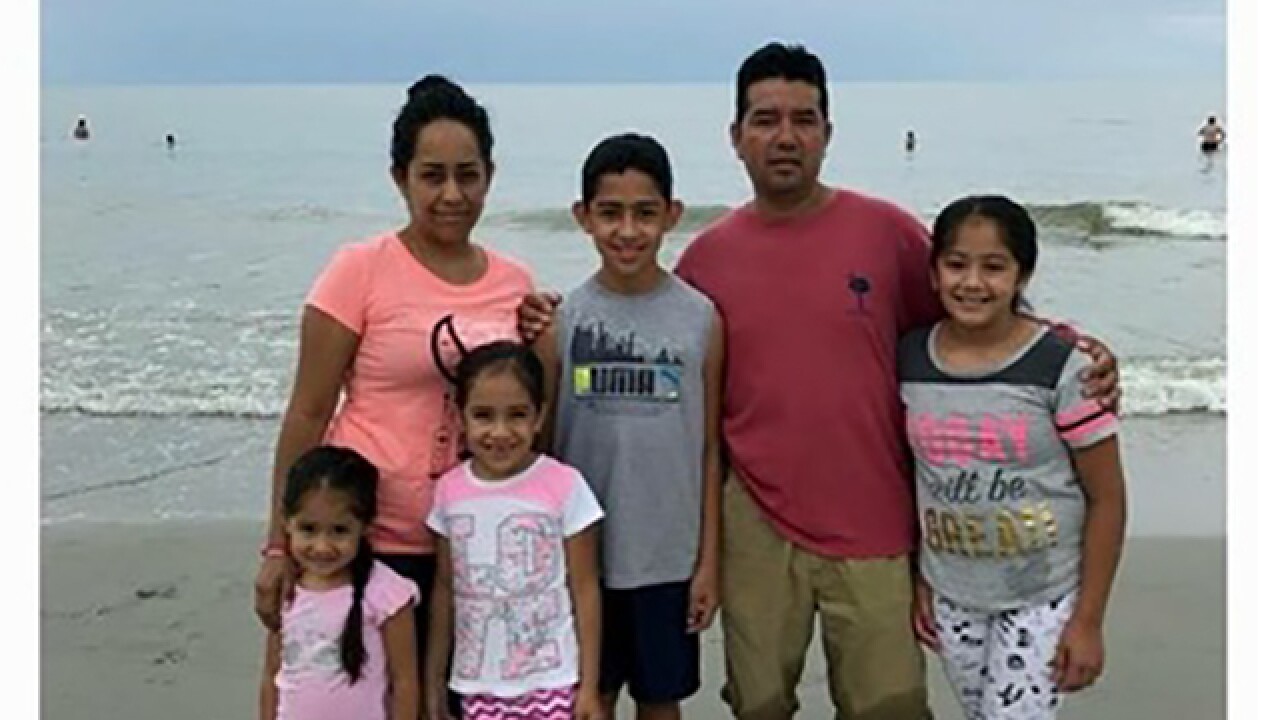 Last year, around 750,000 people became naturalized citizens and millions more are legal residents, well on their way to becoming an American. So, why are so many people still here illegally?

The short answer is: it can be a long and costly process.

Every year thousands of people travel by air, sea and foot in pursuit of the American dream. But the journey to stay in this country, for many, can be the biggest challenge.

"It is very difficult to immigrate to the United States," said Cleveland immigration lawyer David Leopold.

David Leopold says there are two paths people often take, which is through a family or employer sponsorship.

"In order to become a citizen you have to be here as a green card holder, that is a lawful permanent resident for at least 5 years" said Leopold.

But it is this part of the process where people run into the most trouble.

And Leopold says if there is a violation of status at any point, meaning you either entered the country illegally or stayed on an expired visa, it could derail the whole process.

"When someone comes to me who is undocumented, in most cases, 99 percent of the cases, they are going to have to go back their country of origin to get the green card. The problem is once they step across the border they are now barred for 10 years," said Leopold.

Leopold says for some that means leaving their spouse or children behind.