U.S. Marshals arrest man accused of carjacking moments after being released from jail 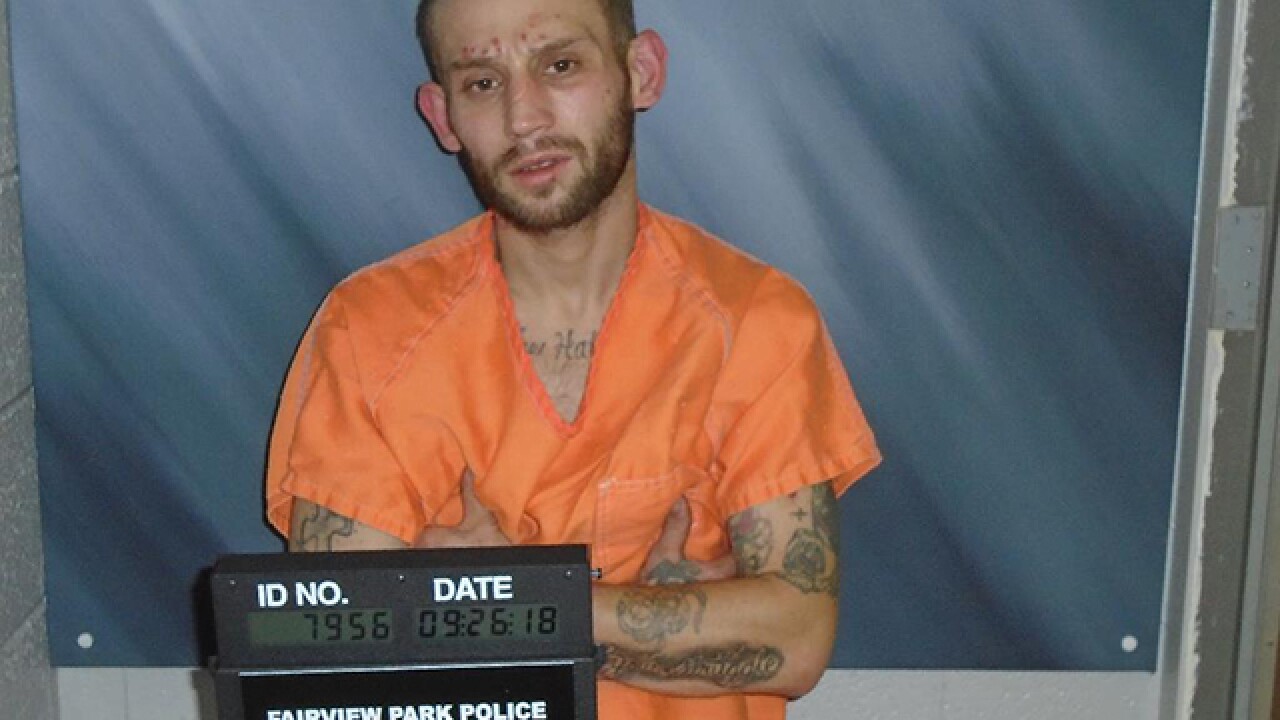 Copyright 2018 Scripps Media, Inc. All rights reserved. This material may not be published, broadcast, rewritten, or redistributed.
<p>Sean Vanderlin is wanted by police for carjacking woman while out on bond.</p>

A man who was released from jail on bond Thursday before stealing a car after his release has been arrested, police say.

Sean Vanderlin, 32, was arrested on Wednesday by police for possession of a stolen vehicle. He was held in Fairview Park City Jail until his court appearance on Thursday when he was released on bond.

Police said Vanderlin left the station and promptly walked down Lorain Road, where he encountered a 46-year-old Olmsted Township woman who was sitting in her 2013 Chevy SUV in a business parking lot. Vanderlin approached the woman with a box-cutter and ordered her out of the car. After a brief struggle, Vanderlin fled with the vehicle on Lorain Road, police said.

RELATED:  Moments after being released on bond for stolen vehicle, police say man steals another car

Members of the Cuyahoga County Sheriff's Department spotted Vanderlin at the intersection of West 25th Street and Denison Avenue. Police attempted to arrest him there, but he tried to evade arrest by making a run for it. Law enforcement eventually caught up to Vanderlin near the 2450 block of Denison Avenue.