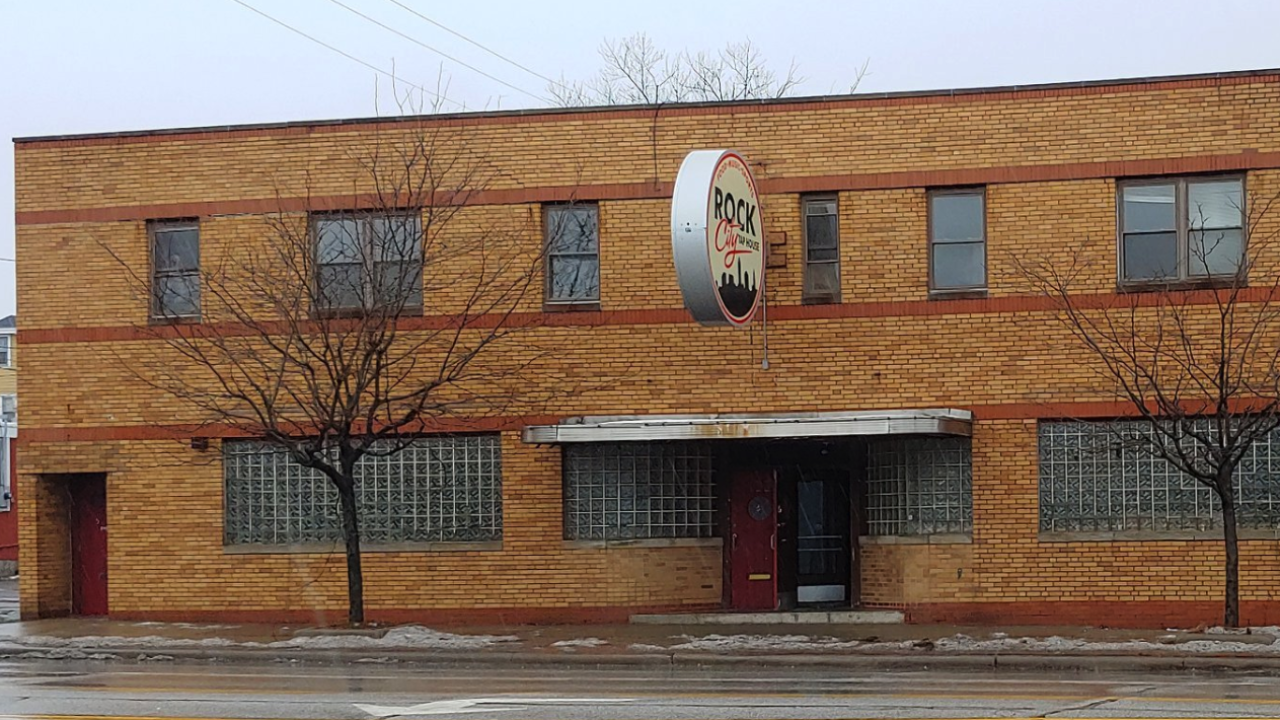 PARMA, Ohio — The city of Parma announced traffic changes to State Road that will take effect on Monday as a vacant bowling alley undergoes demolition.

The vacant and rundown Tuxedo Lanes, located in the 5300 block of State Road, is being demolished by the city, opening space for parking.

Due to the demolition, State Road between Tuxedo Avenue and Russell Avenue will be reduced to one southbound lane, the city said.

The sidewalk in front of the vacant building will be closed during demolition, as well as the parking lot for State Meats. Customers of State Meats are being asked to park on Russell Avenue, according to the city.

The traffic changes and closures will be in effect until Friday, Jan. 31.