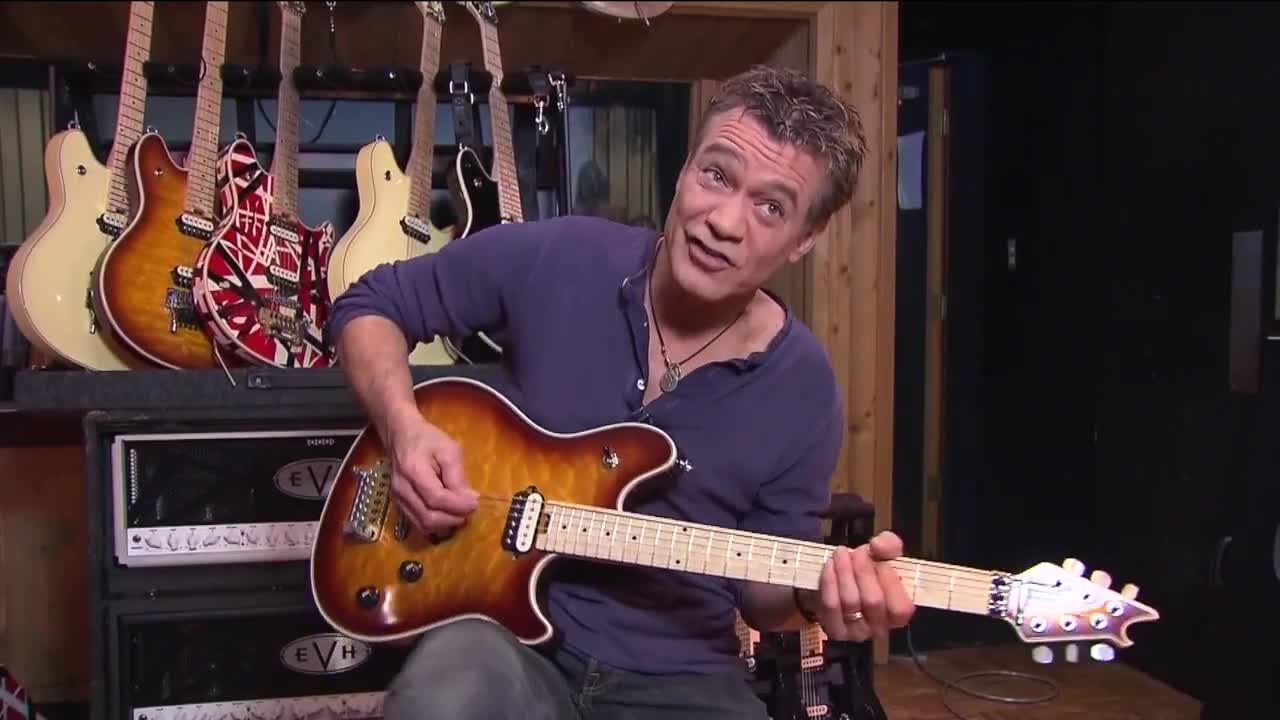 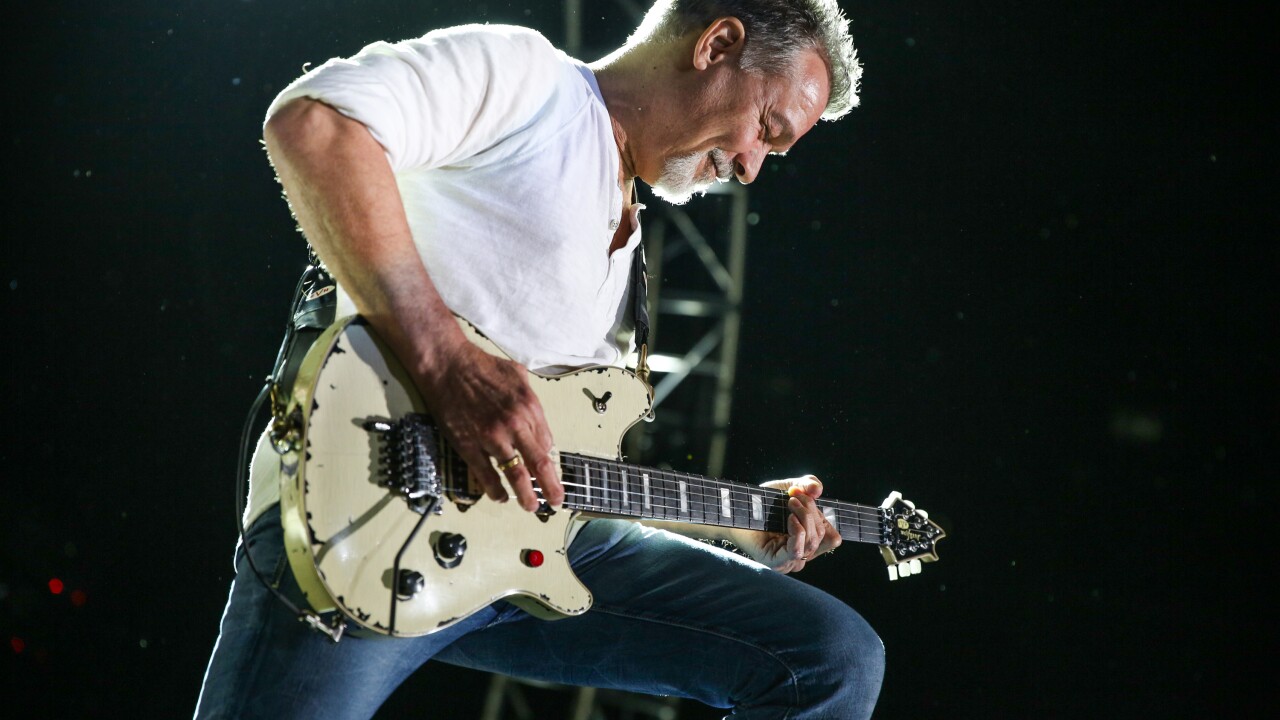 She knows his diagnosis all too well.

At 66-years-old, she had a discomfort in her throat.

“I felt like I had something in my throat. I couldn’t swallow,” she said. “I found myself taking Advil. I’d get a sharp pain and I grabbed two Advil and it would be fine. It wasn’t enough of a thing to have me say something is seriously wrong.”

But that discomfort grew and, eventually, her hearing started to go.

“I started noticing at Christmas that I couldn’t hear my grandkids,” she said.

She went to an audiologist, and before she could get hearing aids, she needed to get a health screening. After a routine look inside her throat, the doctor said words that no one wants to hear.

“He said I’m scheduling you for a biopsy. I think you have cancer,” said Kulbago.

She was diagnosed with Stage 4 throat cancer.

“It was right in this area, like where your tongue attaches to your throat,” she said.

Dr. Eric Lamarre with the Cleveland Clinic said her symptoms, though rather inconspicuous, are ones that are common for throat and mouth cancer.

“It can be very subtle, even just a minor sore throat that we often get,” he said.

He said other common symptoms are a growth or lesion on the tongue that persists past a few weeks, trouble swallowing or talking, lumps on the neck, hoarseness, or voice issues.

He said catching it early is key.

“It can be aggressive. It can be extremely aggressive,” said Lamarre. “If it’s an advanced stage, there’s a higher possibility of coming back.”

He said the cause is typically chronic tobacco or alcohol use, which he believes is most likely the cause in Van Halen’s case.

“These are the repercussions that you can, unfortunately, have with the chronic use of tobacco,” he said.

He also said there’s an increase in HPV causing throat and mouth cancers and stressed the importance of the HPV vaccine.

But he said it can happen to anyone.

Kulbago said she smoked socially when she was in her 20's but her diagnosis came decades after her last cigarette.

“It had easily been 40 years since I had smoked,” she said.

After six weeks of radiation and chemotherapy, Kulbago went into remission.

“That was four years ago, and in four and a half years I’m considered cancer-free,” she said.

Kulbago considers herself lucky. She wants her story and Van Halen’s death to raise awareness about a cancer that isn’t talked about much.

She stressed that if anyone feels like something may not be right with their body, to listen to their intuition, because it could save a life.

“I think you have to be your own advocate and follow up with these things. If somebody tells you there’s nothing there, there’s nothing wrong, it’s in your head, then go to somebody else,” she said.