Village of Oakwood police cruiser stolen, thief on the loose 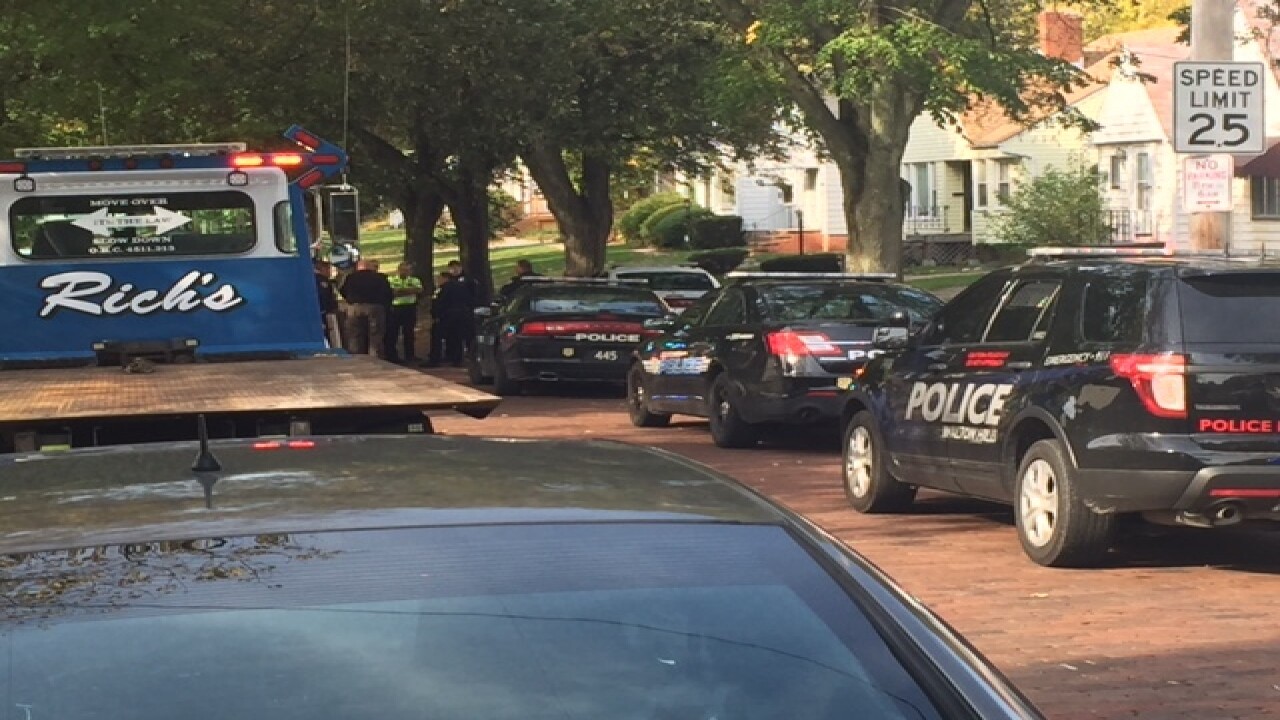 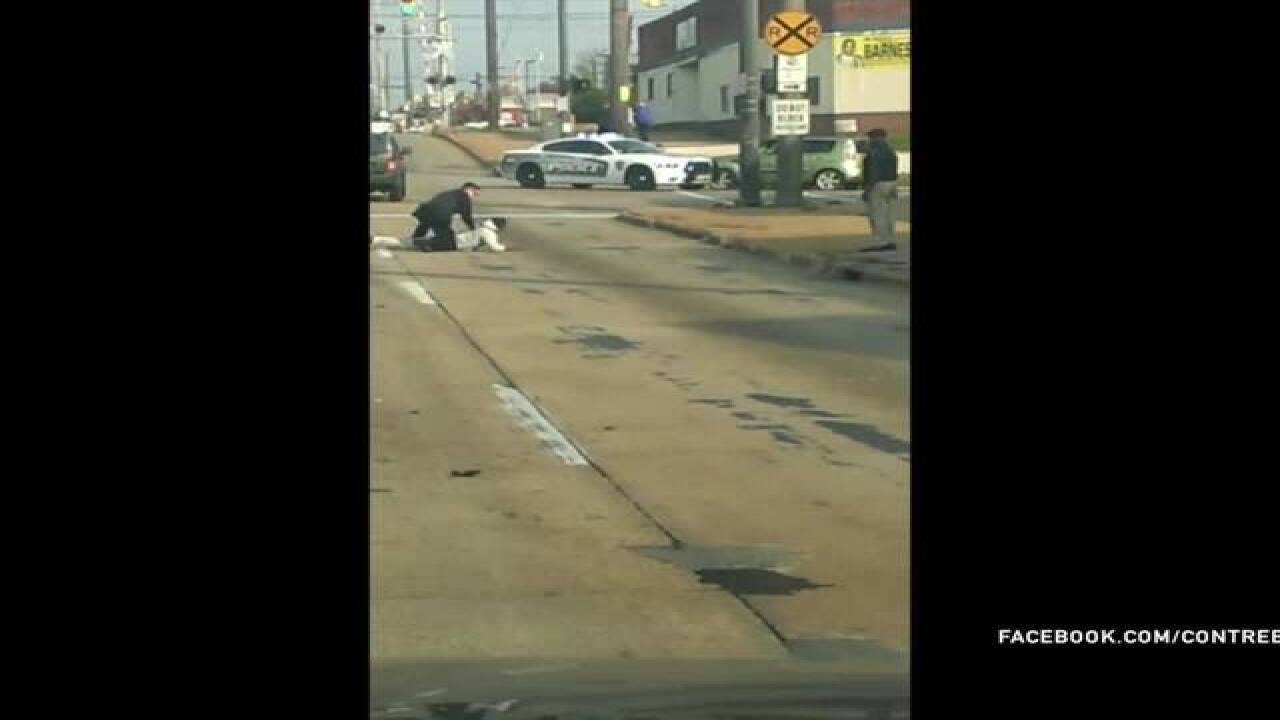 Oakwood Village police are looking for a man who stole a cruiser after a car chase and a fight with an officer Tuesday.

The chase started when the man, whose name was not immediately known, sideswiped two cars in a small SUV. The man ran from the SUV after blowing a tire.

Police said the vehicle was stolen and was possibly used in a string of robberies.

An Oakwood Village police officer briefly chased the man and begin to wrestle with him. But the man was able to slam the officer to the ground and get away.

A 70-year-old bystander tried to get control of the man, but was unable to apprehend him.

The got off the ground and jumped into the police cruiser and quickly drove way. He later crashed the cruiser into a tree a few blocks away near Cloverside Avenue and East 160th Street in Cleveland, police said.

The incident was captured on a police dashboard video.