Voters in Parma to decide if pit bulls will be allowed 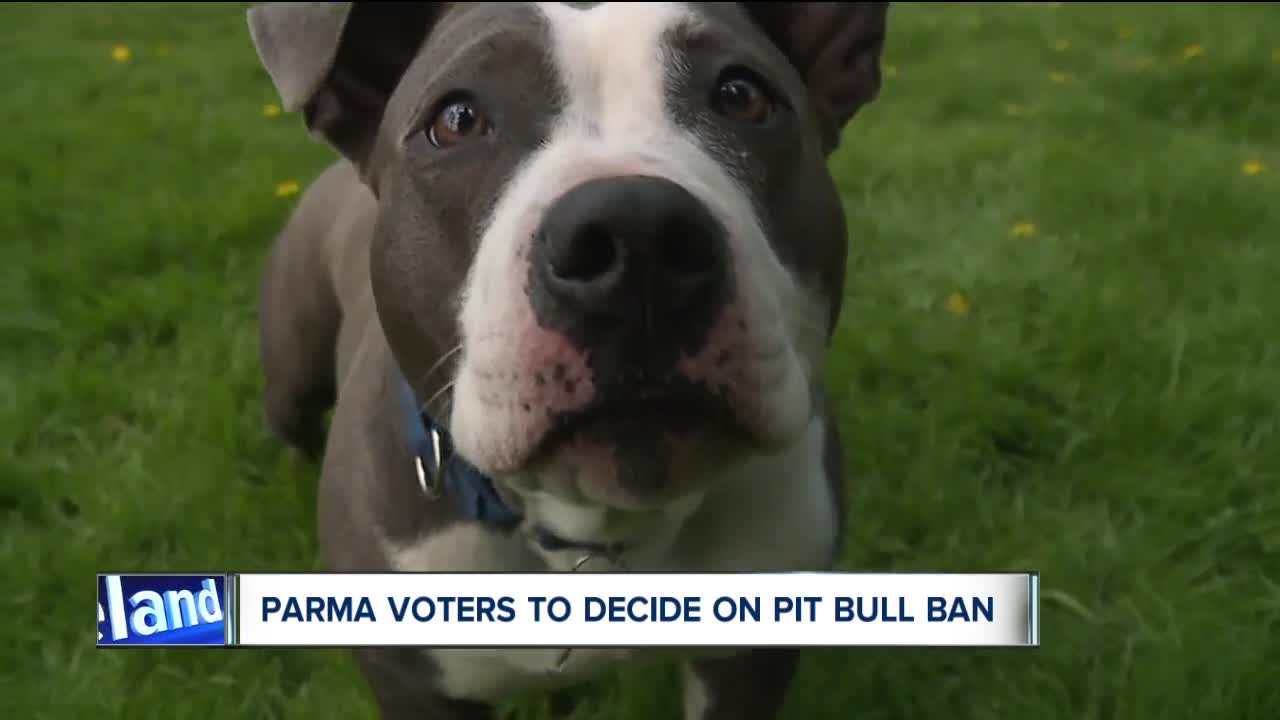 For more than 30 years, pit bulls have not been welcome in Parma. Now, it will be the voters who decide if that will change. 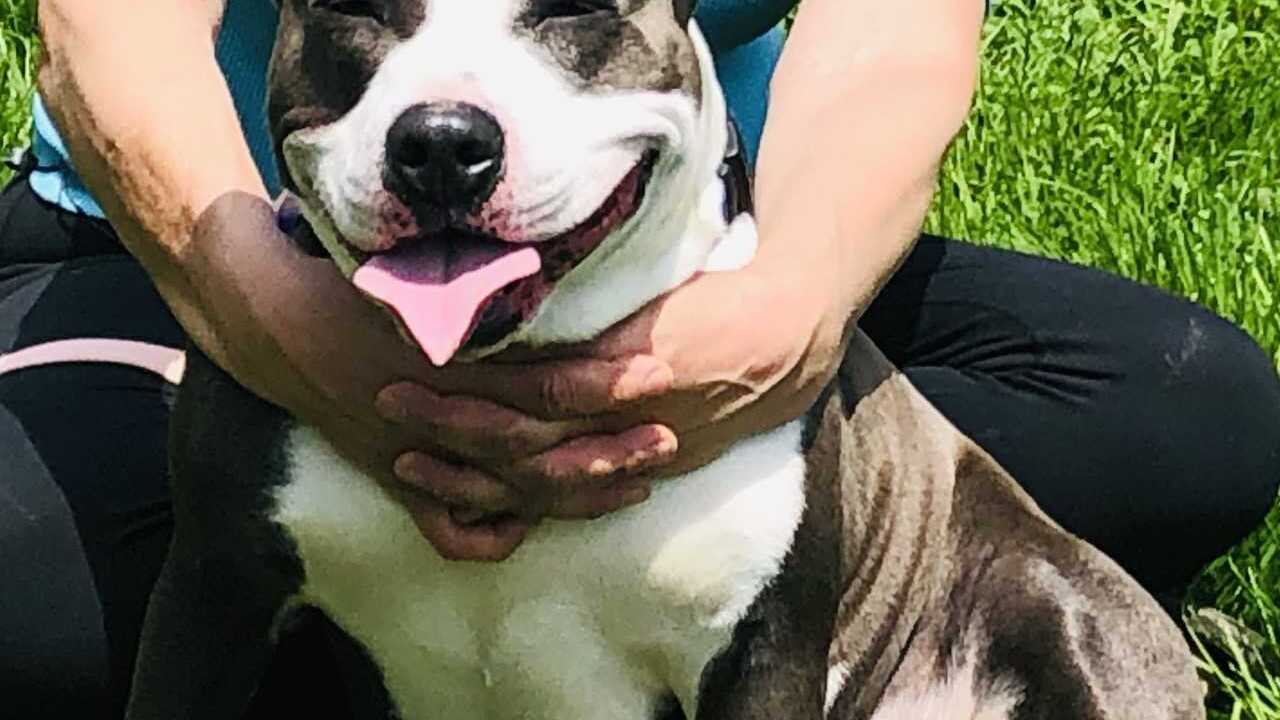 PARMA, Ohio — For more than 30 years, pit bulls have not been welcome in Parma. Now, it will be the voters who decide if that will change.

Issue 10 will decide whether the breed-specific legislation, under the current ordinance that bans pit bull dogs, will stay or go.

“This issue isn’t a pit bull ban to me, it’s the ineffective nature of legislation that exists right now,” said DanaMarie Panella, an attorney specializing in animal law.

A pit bull mix named Peppermint Patty is at the rescue looking for her forever home. Her brother was already adopted but Muirden said placing pit bulls in forever homes can be difficult sometimes.

She said Peppermint Patty is a sweet dog — a dog that carries the scars of her past with her. The dog has a cigarette burn on her side.

She blames people, not the animals, for the pit bull stereotype.

“I don’t know if it’s a status thing, if it’s a dogfighting culture but it’s very sad,” said Muirden.

"If you go through any shelter in any city in this country, there’s a huge majority of pit bulls," said Muirden.

Peppermint Patty is available for adoption through Maggie’s Mission.