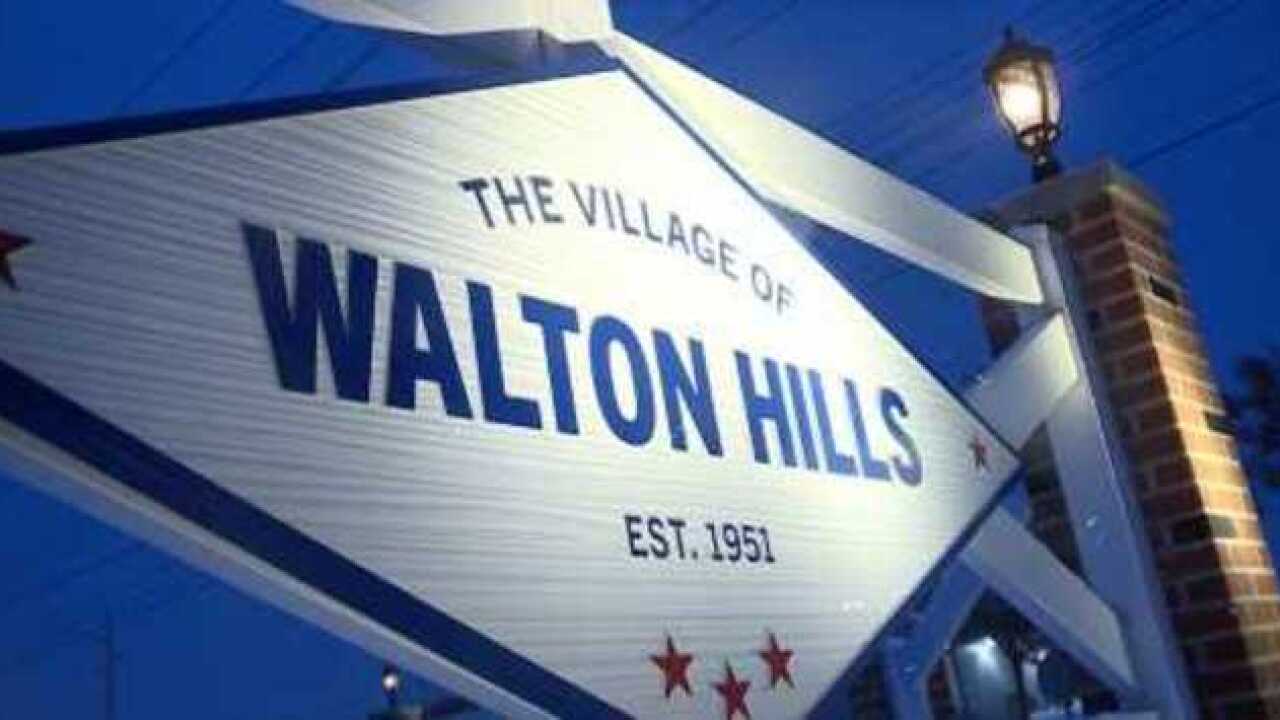 Traffic cameras will be coming to the small town of Walton Hills.

"I would say our problems have tripled if not quadrupled," said Walton Hills Mayor, Kevin Hurst.

The town's solution is to install several traffic cameras on five major roads in the town, Alexander, Sagamore, Egbert, Dunham and Walton Roads. Hurst says the cameras will solely target drivers for speeding at least 15 mph over the 35 mile an hour limit, with speeding tickets *starting at $100.

"Speeding and driving under suspension and DUIs have tremendously increased. So this is another process to try and take some of the burden off our local police officers," said Hurst.

The Ohio Supreme Court paved the way this summer for towns with shrinking police departments to utilize traffic cameras to pick up the slack.

The cameras will be installed by early April.