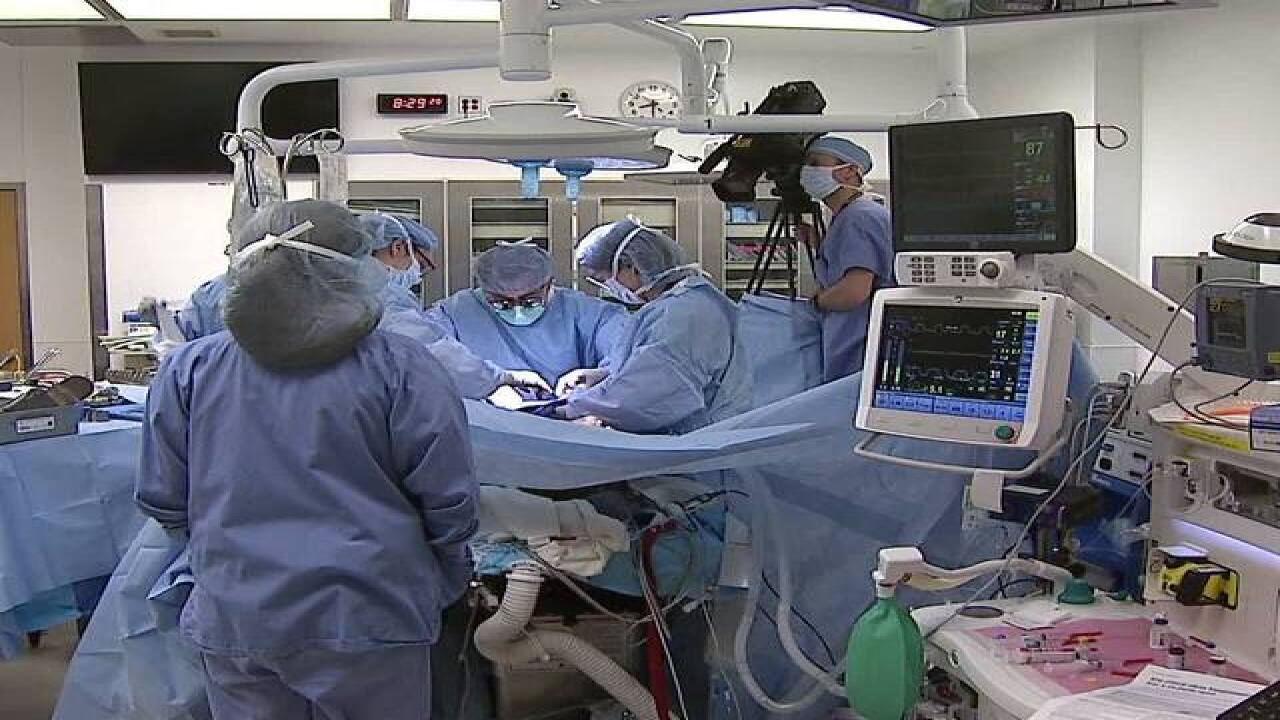 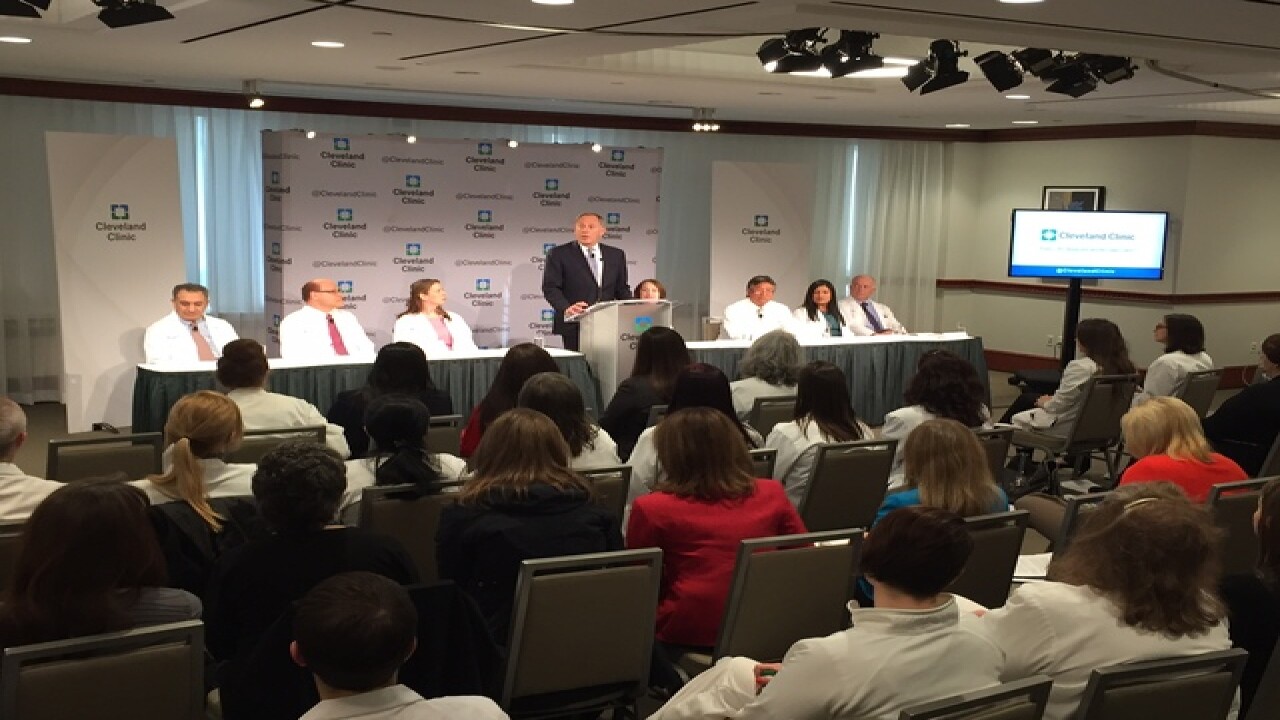 Cleveland Clinic surgeons discussed details regarding the nation's first-ever uterus transplant performed at the hospital in February in a press conference Monday.

On Feb. 24, a team of transplant and gynecological surgeons performed the surgery on a 26-year-old patient. The surgery took around nine hours.

The team of surgeons who performed the surgery were introduced at the press conference. Doctors said the purpose of the uterus transplant project is to bring hope for women and families who wish to experience pregnancy.

A hospital spokesperson said the transplanted uterus came from a deceased organ donor, and the Clinic began screening candidates for uterus transplants late last year. In 2015, the hospital was given approval to move forward with the uterus transplant for 10 women with uterine factor infertility, or UFI.

Before moving forward with the study, protocol was approved by the Cleveland Clinic Institutional Review Board. The team screened and evaluated more than 250 women for the study, and identified 10 who would ultimately have the transplants.

Doctors emphasized the ethical questions they raised at the beginning of the project, including potential risks involved as well as other options women may have, including adoption and surrogate. They also weighed religious, cultural and other personal choices that come into play with the transplant.

But surgeons said with their research, they hope it may give women another option.

The team worked with international researchers on uterus transplants to better understand the procedure and plan for ethical issues to minimize risks.

Doctors said the 26-year-old patient is in good health and is recovering following the February surgery.