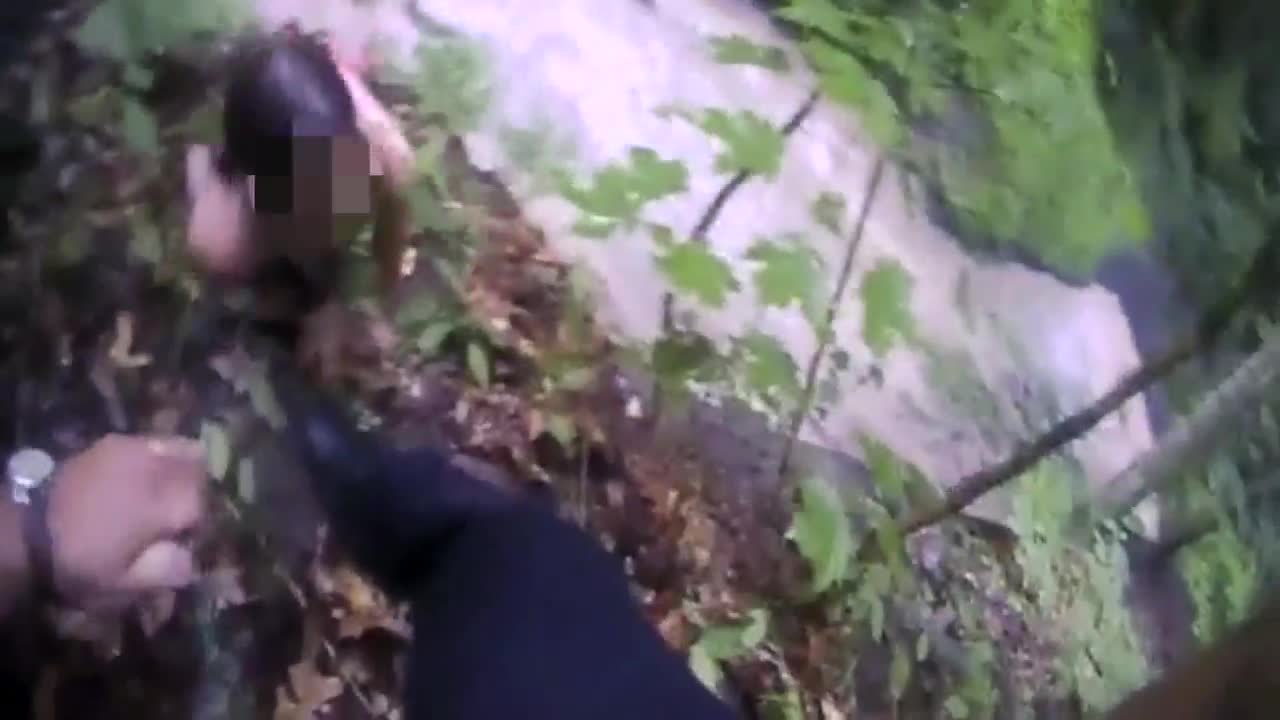 The Walton Hills Police Department rescued an 8-year-old girl from a ledge at Bridal Veil Falls. 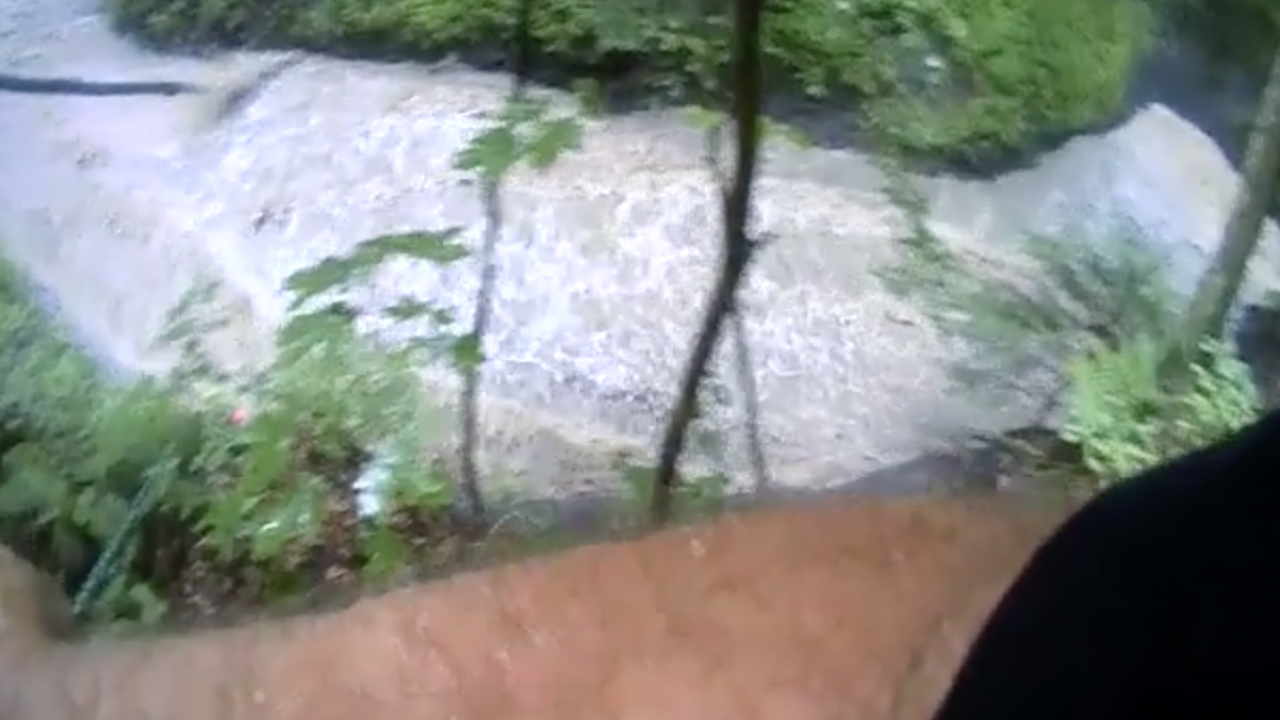 Police said they were called to the Bedford Reservation at 2:30 p.m. on Tuesday due to park-goers possibly being swept away by flood-water.

Police said a 9-year-old boy, 1-year-old girl, 8-year-old girl and a 42-year-old woman came to the park together and were wading in the creek that feeds Bridal Veil Falls when one of the children heard a loud sound and turned around to see a large amount of fast-moving water headed their way.

The woman was able to grab the boy and 1-year-old girl and pull them out of the creek.

The 8-year-old girl climbed onto a small ledge on the opposite side of the creek.

The three others made their way to higher ground.

The 8-year-old was unable to climb the cliff and remained until an officer dropped down a rope for her to tie around her waist before she was pulled to safety. Officials released gripping body camera video of the tense rescue.

No major injuries were reported.