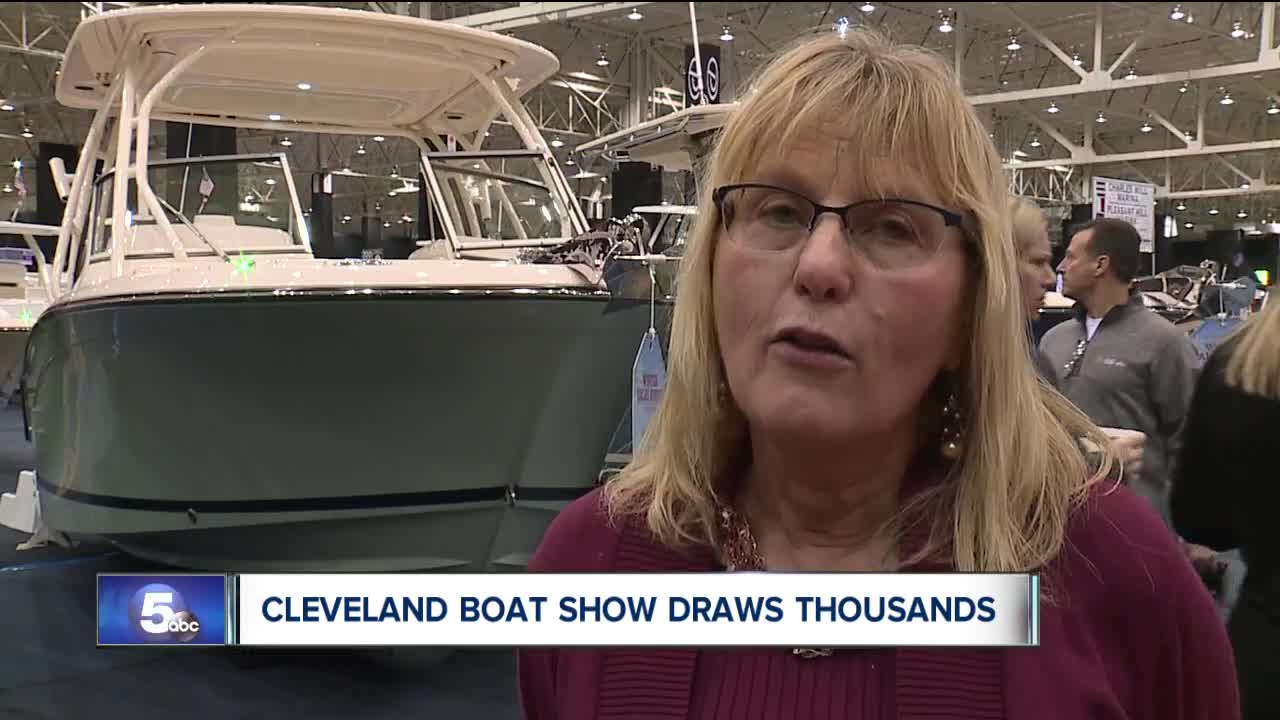 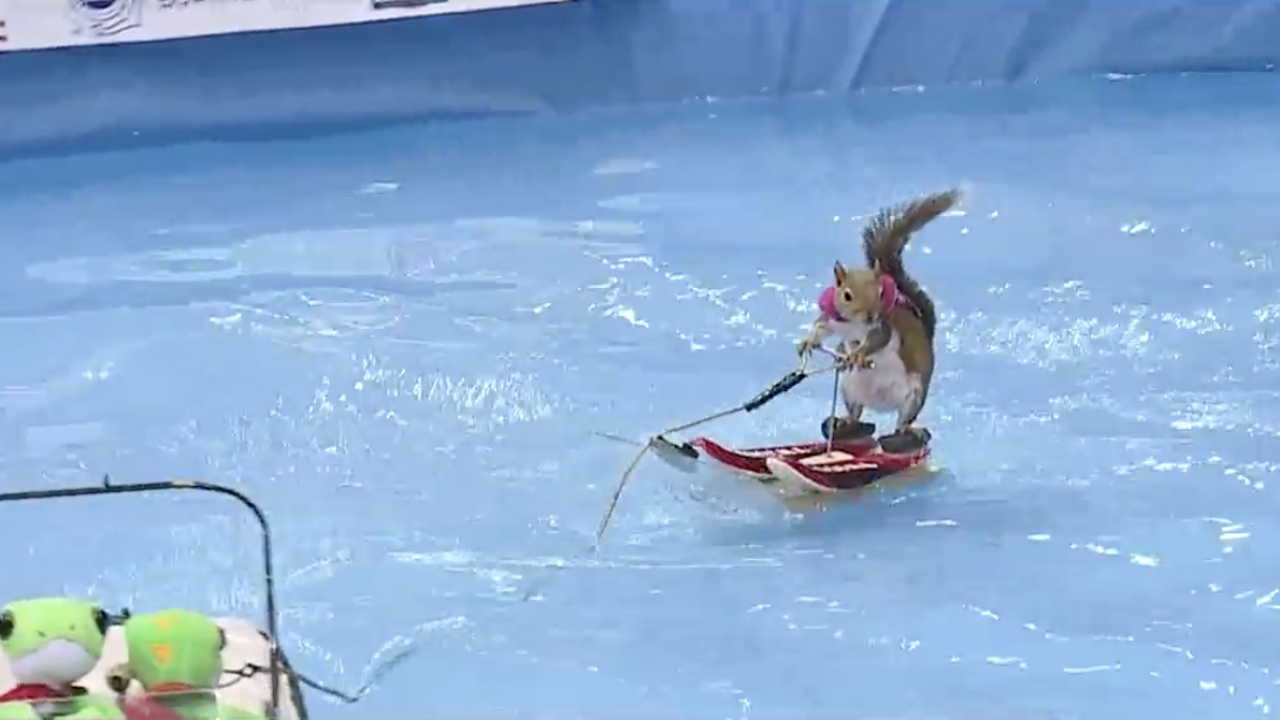 CLEVELAND — The wind is howling, snow is piling up, but inside the IX Center this weekend, it feels like a little taste of summer.

The Progressive Cleveland Boat Show brought thousands of people out of hibernation and inside to enjoy more than 500 boats, along with indoor scuba diving, live entertainment, and many more activities.

But the main attraction, this year and every year?

The “Twiggy” show is celebrating its 40th year this year, rescuing and rehabilitating squirrels.

“If they’ve never seen it before, the looks on their faces are insane. Mouths wide open, they can’t believe it,” said Sydney Garrett, Twiggy’s spokeswoman. “A lot of people ask us if Twiggy’s fake. One lady asked us earlier if she was a robot. Kids love it, parents love it, just a great family friendly show.”

Despite the snowstorm, attendee Ruth Powell drove more than an hour from Ashtabula County to check out the latest in boating.

“Drive actually was better than I anticipated,” Powell said. “It wasn’t until we got to 480 when the weather started taking a turn.”

Sam Gifford said he’s been coming to the boat show for the last 15 years, but this year, he said, felt different.

That’s because, according to manager Michelle Burke, it is different — the largest boat show in a decade.

“I think this weather reminds us how much we relish boating and the summer time,” Burke said, laughing.

Monday is Kids’ Day at the Progressive Cleveland Boat Show, running from 10am to 5pm. For more information, click here.