Witness to explosion: "It was insane" 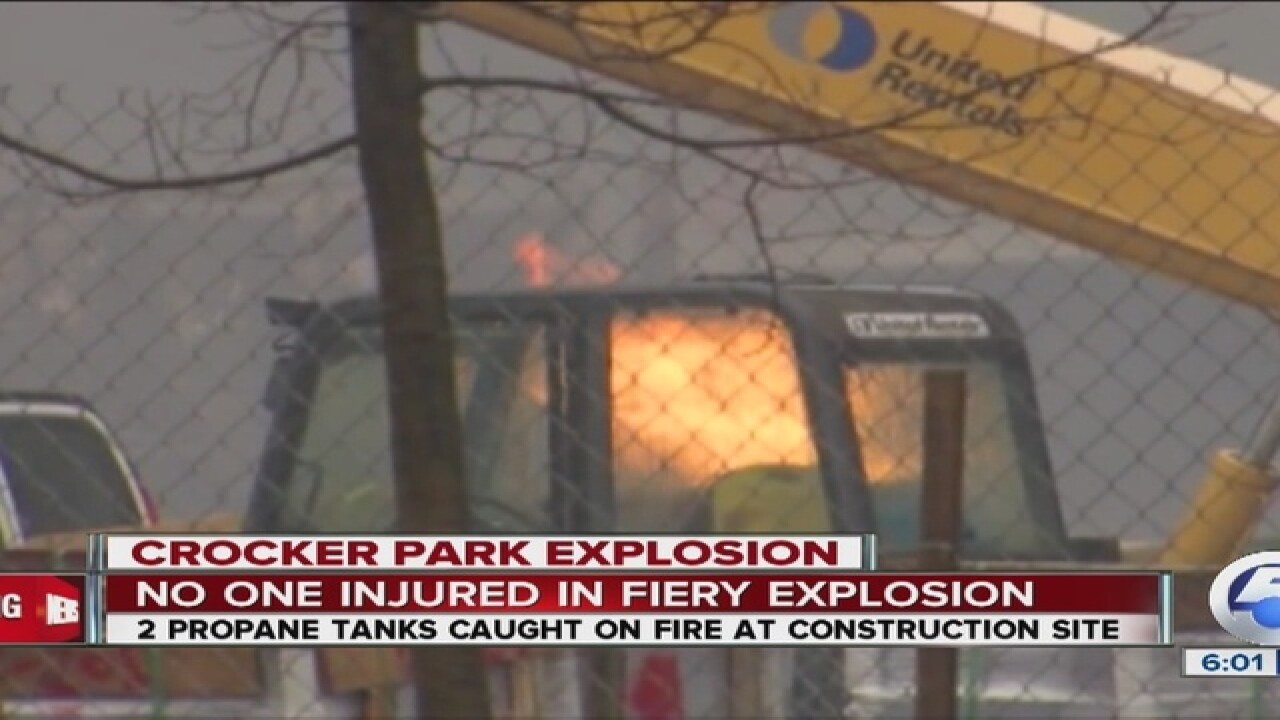 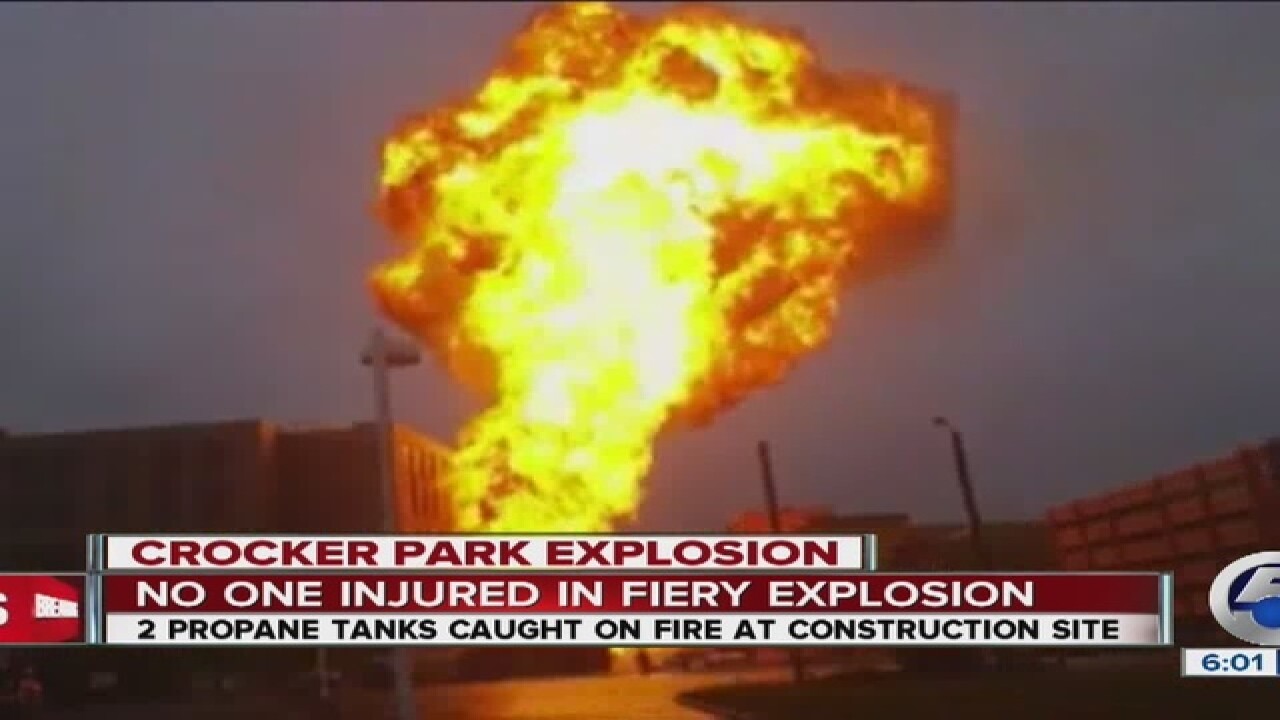 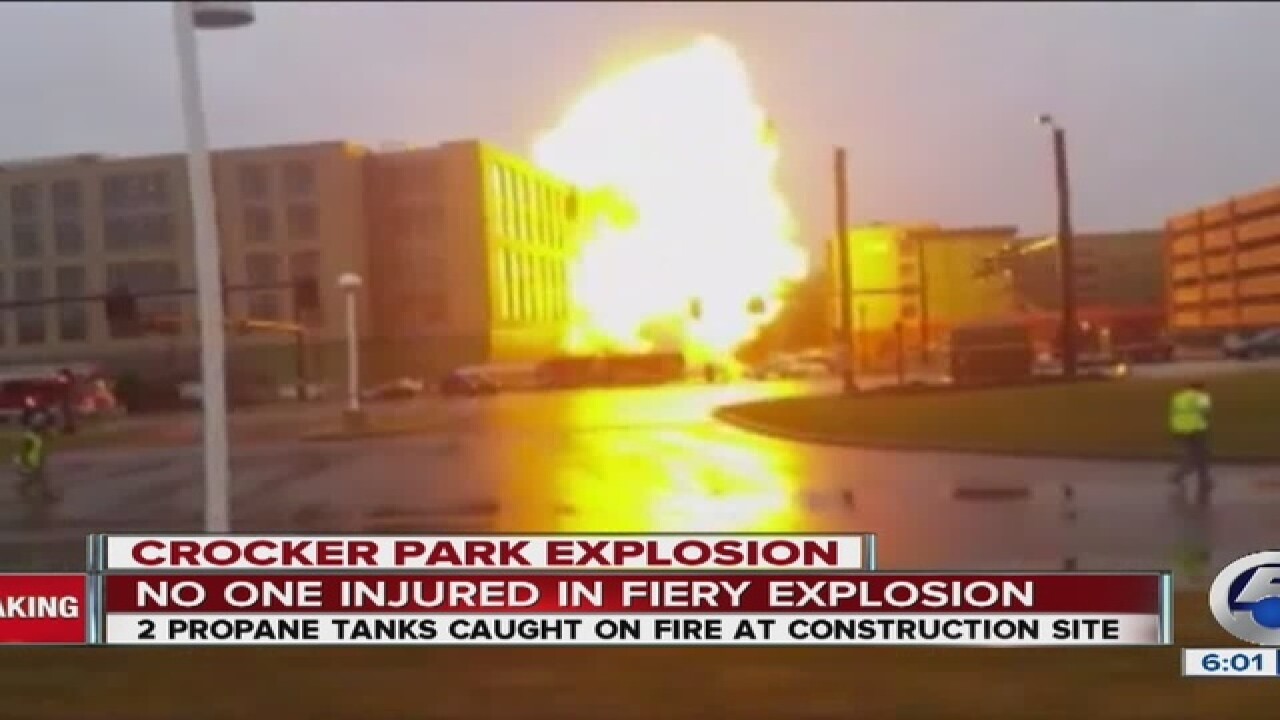 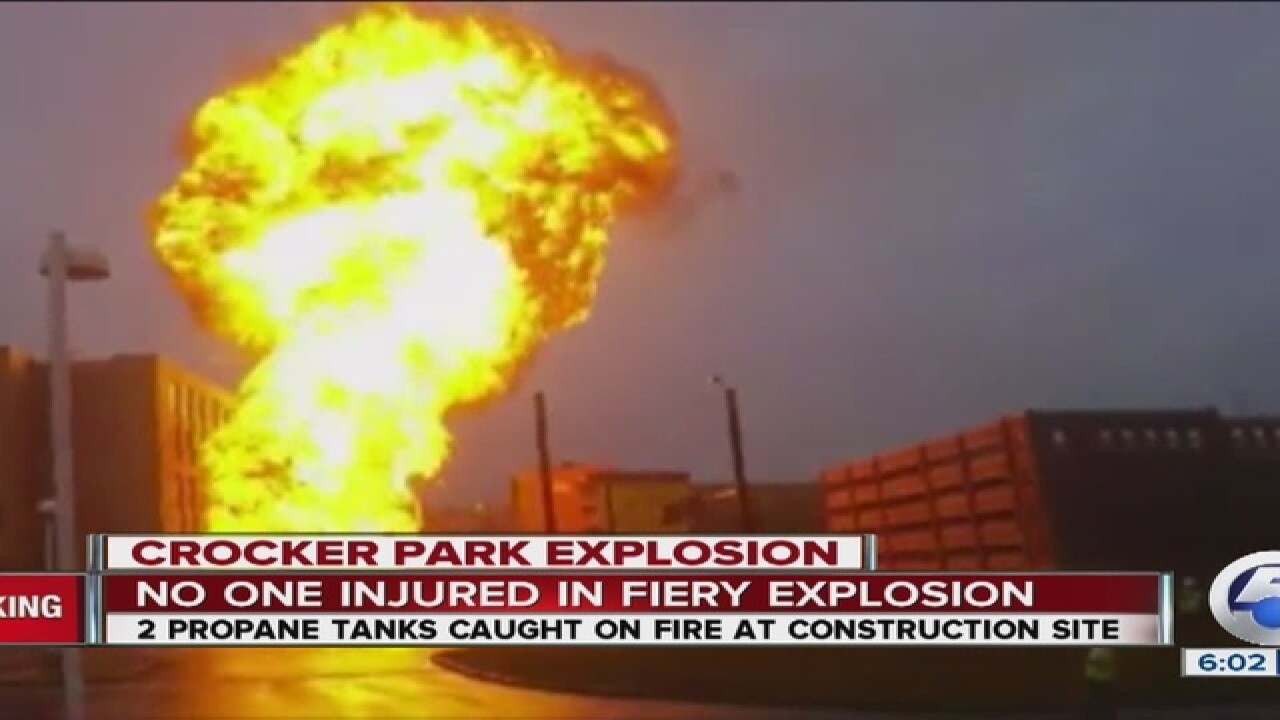 "The whole building shook," said Alana Mercer who works at a health center across the street from the incident.

“It was very loud, very loud," said Pam Hopkins, who works at another health center about a half mile away.

Rachel Petrus, who works about a mile away, said she even felt the intense heat from the explosion when she put her hand against the window seconds after the loud boom.

“I got goosebumps right away and called my family," Petrus said. "It was one of those things. It was pretty intense.”

The explosion happened late Thursday morning outside the American Greetings building, which is under construction. About 250 workers were inside when a fire started near two propane tanks.

"It could have been a lot worse," said August Decaro, a contractor who was inside the building when the fire department ordered it to be evacuated. "Thankfully somebody noticed that the tank was on fire, yelled and the order was given to evacuate.”

How the fire started is unclear. It then caused one of two propane tanks to explode, damaging three floors of the building, charring the outside and blowing out windows.

“It was a dangerous situation," said Decaro.

The incident prompted nearby health centers to close for the day since first responders closed Crocker Road. Parts of Crocker Park were closed too.

A spokeswoman for American Greetings said they are unsure how the incident will affect their projected timeframe to move into the building. Originally, it was supposed to be this summer. The company also sent this statement:

"We are grateful to the Westlake Police and Fire Departments and additional first responders from neighboring cities. We are extremely thankful to report only property damage to the north side of the building and no injuries.  It is our understanding the incident is under investigation by the proper authorities.  At this time, we are unsure of how it may affect the completion of construction."