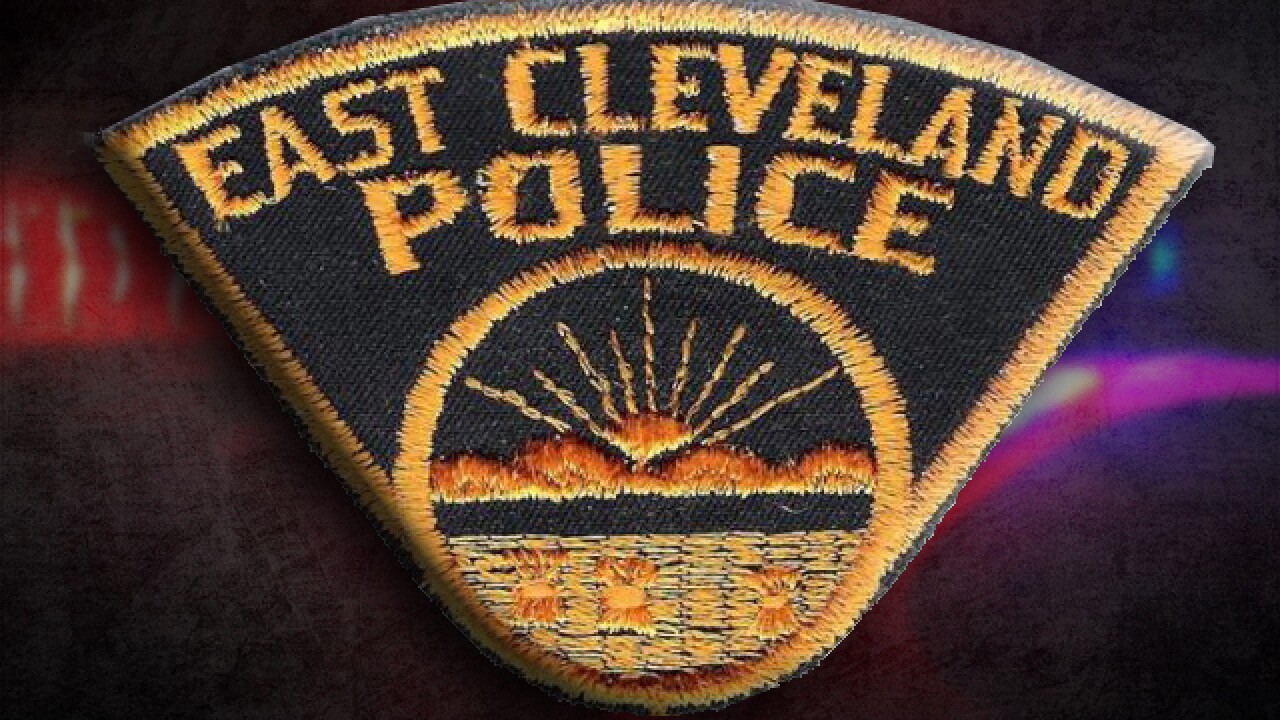 The East Cleveland Police Department is investigating the homicide of a woman who was found unresponsive on Saturday morning.

According to police, the woman was found behind a hotel in the 15600 block of Euclid Avenue around 11 a.m.

The woman was pronounced dead at the scene. A preliminary investigation indicates the woman died from blunt force trauma, authorities said.