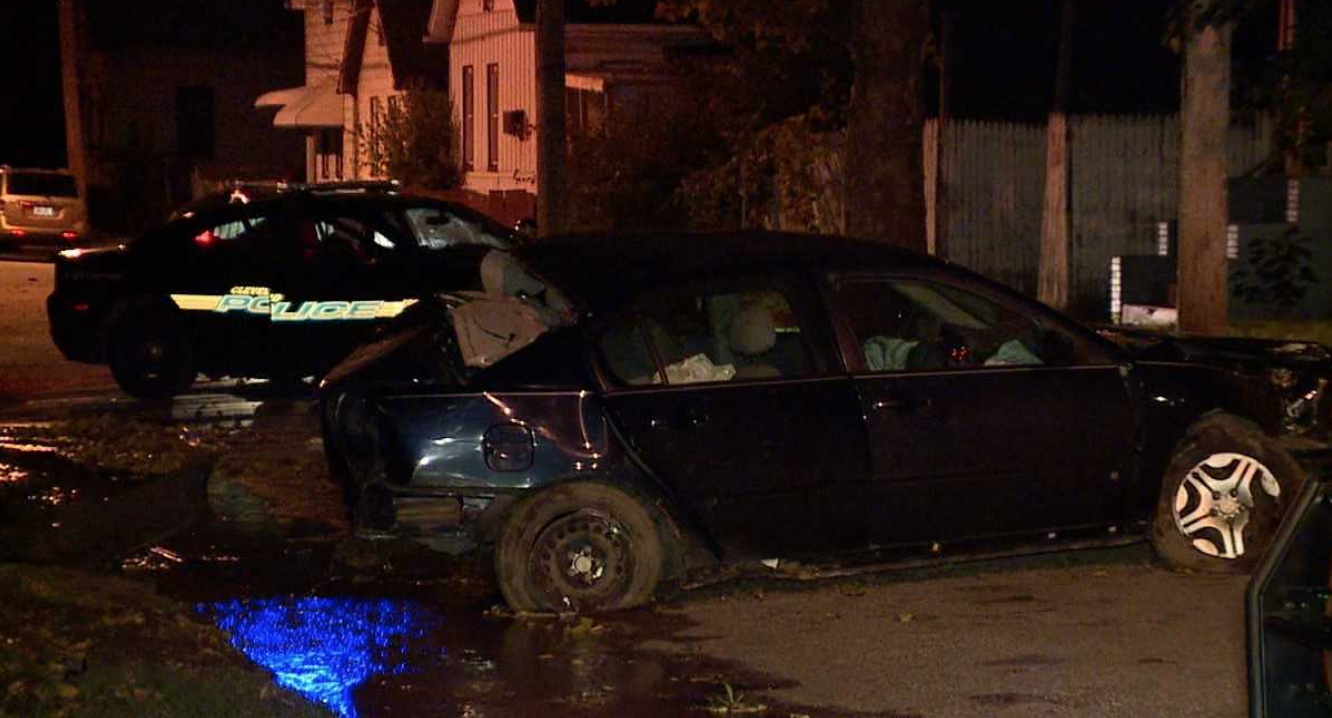 The woman was taken to the hospital in critical condition. 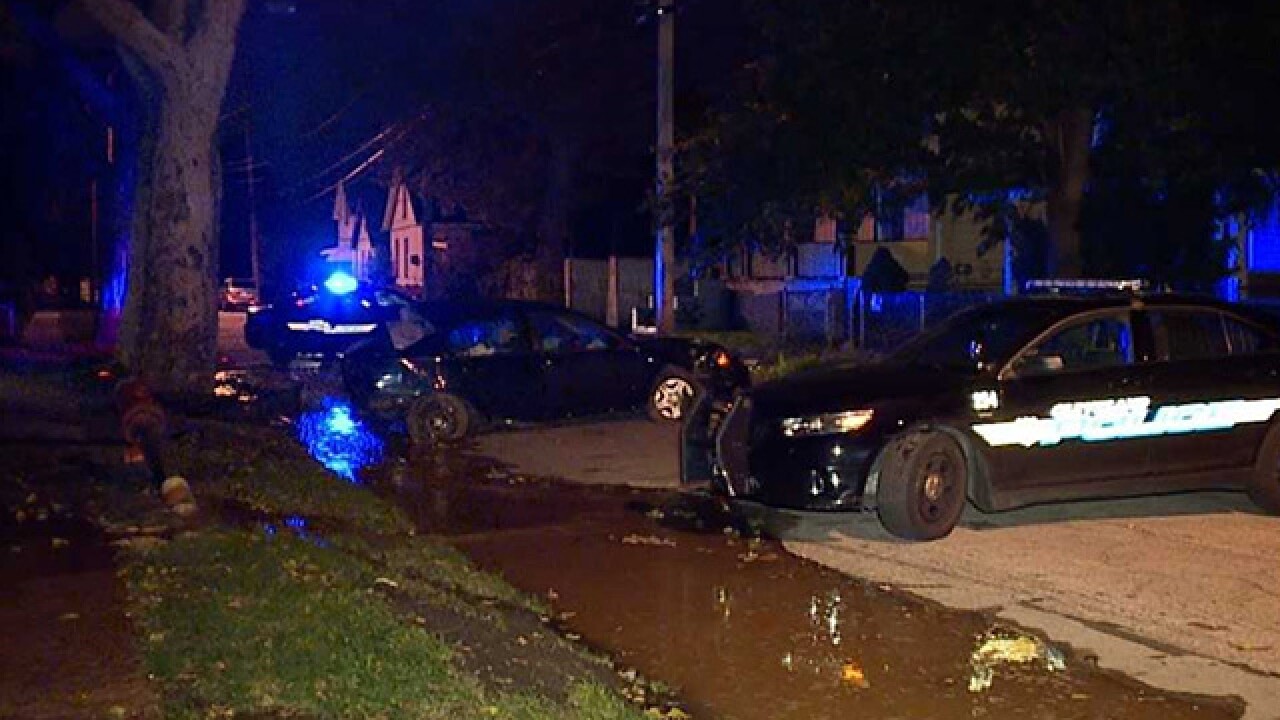 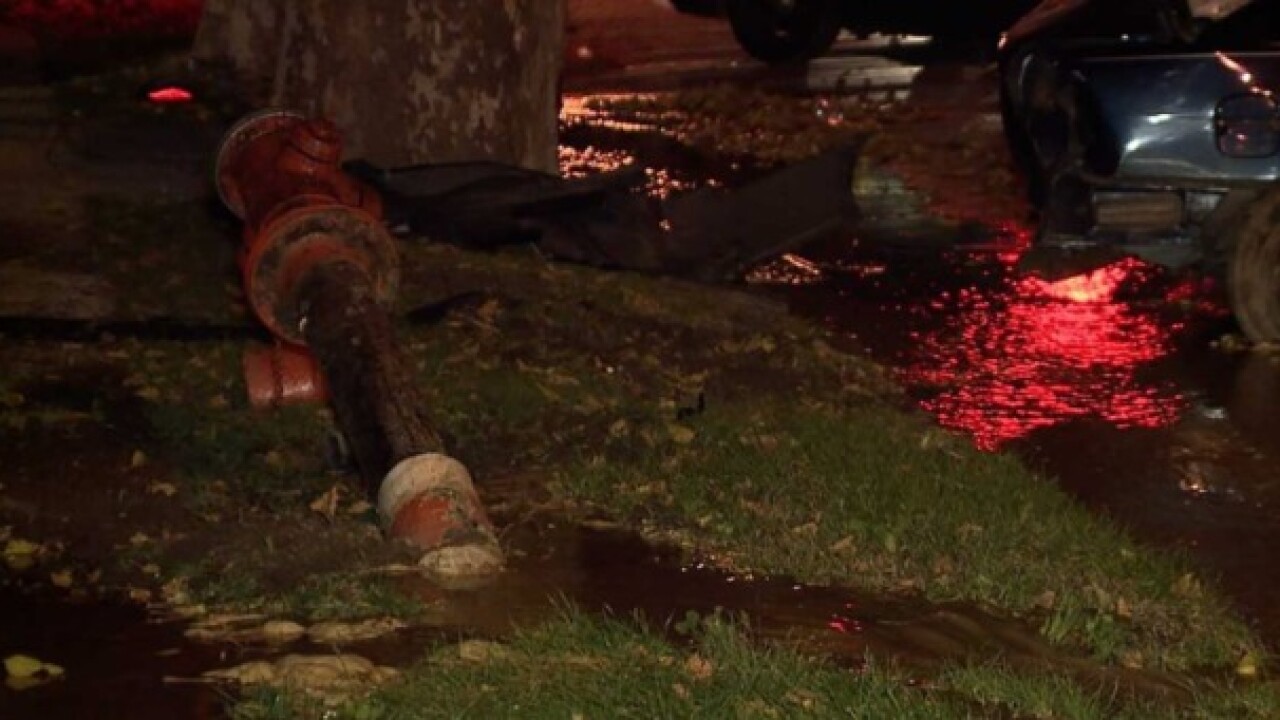 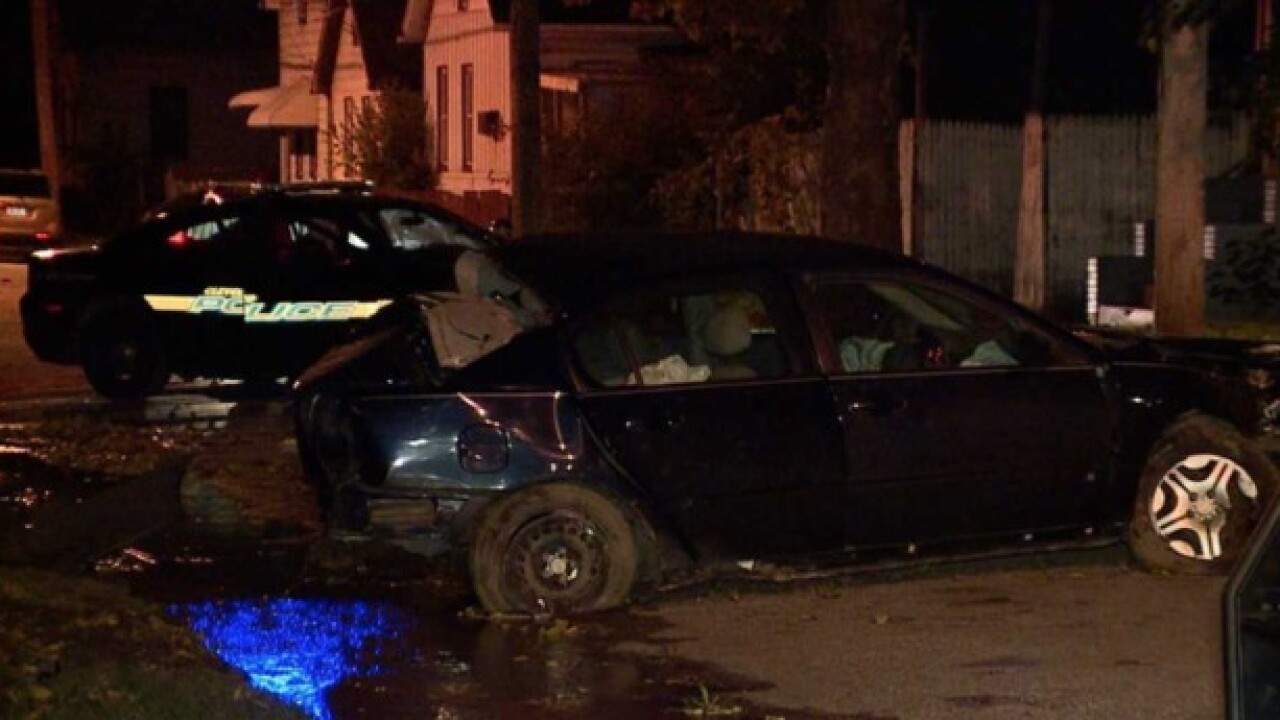 A woman was taken to a hospital in critical condition after she allegedly jumped on the hood of a car during a fight with her boyfriend Sunday night.

Shortly after 10 p.m., EMS were called to the 3500 block of Erin Avenue located off West 25th Street on Cleveland's west side for a woman possibly struck by a vehicle.

On scene, police learned from witnesses that the 18-year-old woman and the driver were boyfriend and girlfriend. Witnessed told police that the man, identified as Wimberly Thompson, 35, was seated inside his Chevrolet Malibu and the woman was outside of the vehicle when the two started arguing.

The woman allegedly jumped on the hood of the car. Thompson drove in reverse, then drove forward and continued westbound on Erin Avenue with the woman still on top of the vehicle.

Police said the woman fell off the hood and was possibly struck by the vehicle. The vehicle then struck a fire hydrant, which caused a flood in the street. It finally came to a rest after hitting a tree.

The fire hydrant was uprooted and was found on the side of the road.

The woman was taken to MetroHealth Medical Center in critical condition with head injuries, police confirmed.

Police arrested and charged Thompson with an OVI and aggravated vehicular homicide.