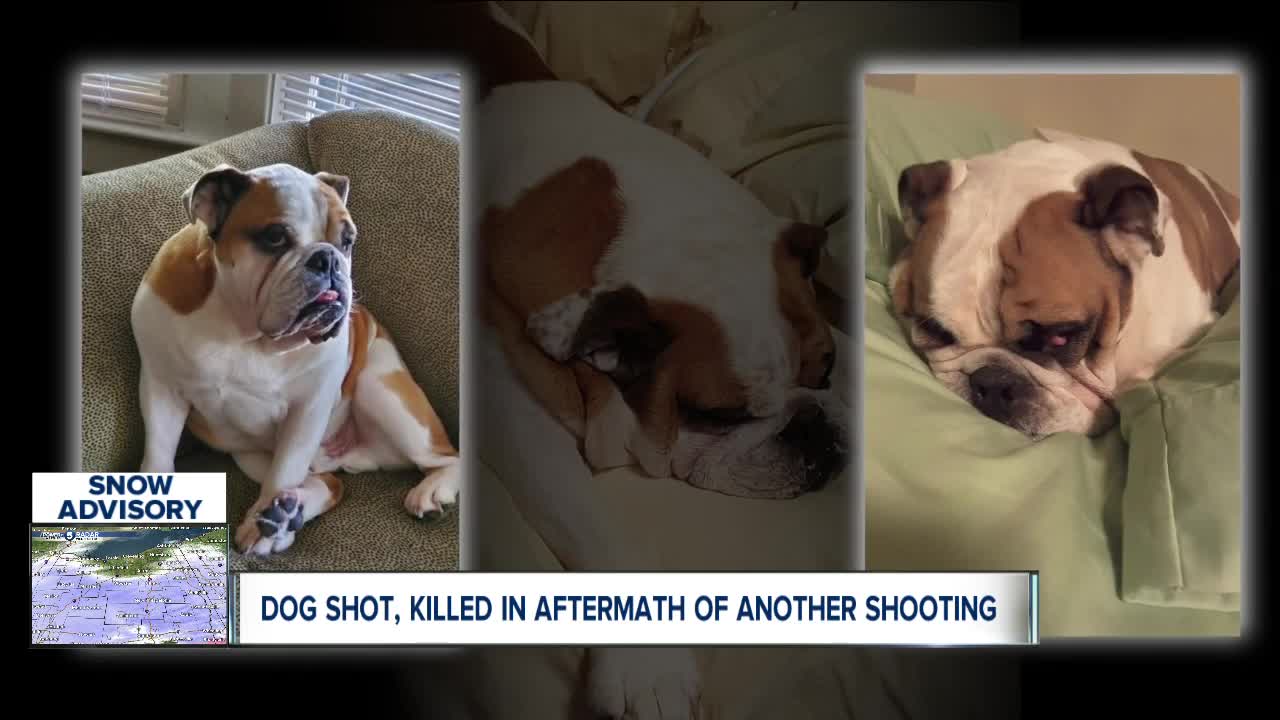 One Cleveland Heights woman said her life changed in a matter of seconds Friday evening. 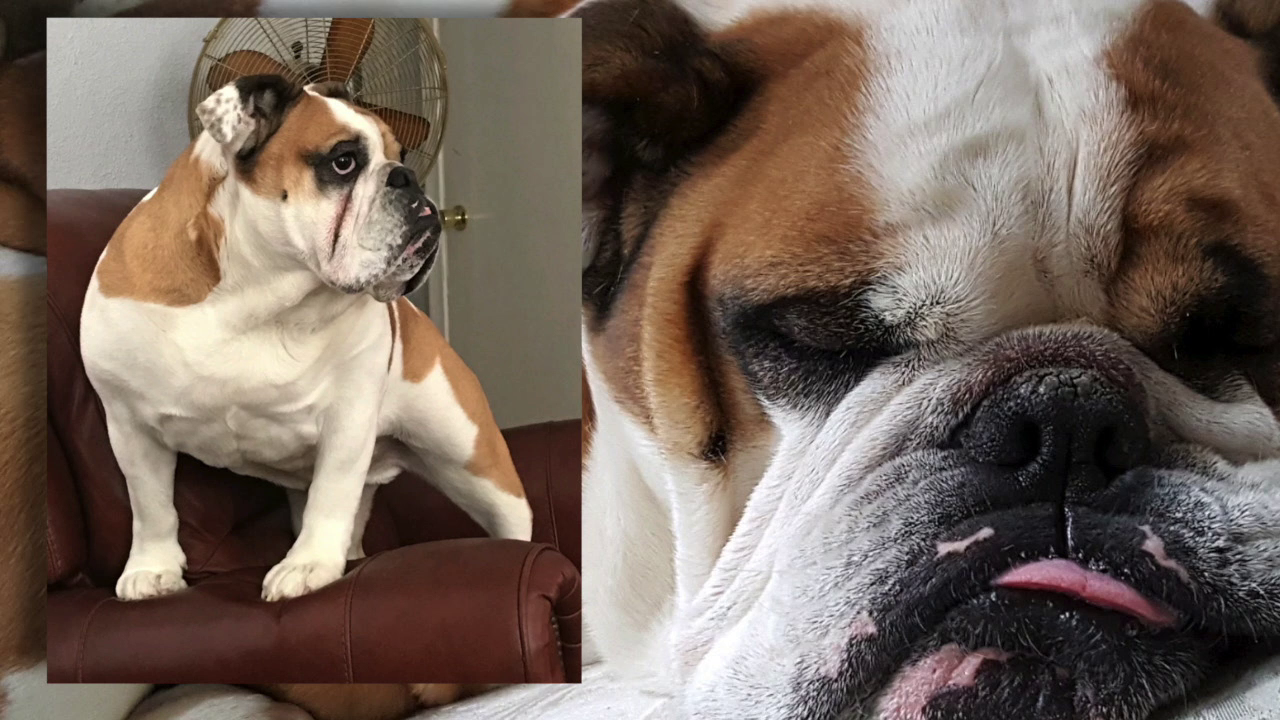 A teenage gunman fleeing the scene of another shooting killed Teri Howe’s English bulldog in her backyard.

Her bulldog bunch went from three to two in a matter of minutes that Howe described as a nightmare.

Her house is much quieter as she searches for answers nearly a week later.

Howe’s dogs Boogie, Teddy and Sweet Pea were enjoying the snow in the backyard Friday when she heard multiple gunshots ring out just up the street.

Two of her dogs hid with her, while her five-year-old English bulldog Boogie stood guard.

Shortly after, Howe said she heard two more gunshots and saw someone run up her driveway and through her backyard.

She said fight-or-flight instincts kicked in and all three dogs followed her inside.

Unsure of who the gunfire was intended for, she ran upstairs to check on her neighbors at her duplex.

When she returned to her first-floor apartment, she was horrified.

“It took me a second to realize he wasn’t breathing,” Howe said, “And then my world just shattered.”

Boogie the bulldog was shot in the chest by the person Howe saw run through her yard.

Howe did not realize Boogie had been shot and he died just minutes later.

“I had a welcome mat that he ended up dying on that I had to get rid of because it was just too hard,” Howe said.

She believes her dog died protecting her.

“For a second I wished it had been me instead of him,” Howe said, “But I realized that he well could’ve taken a bullet that would’ve been meant for me.”

The five days since Boogie’s death have been mostly tearful.

“To not be able to hear him snore again or nudge my hand when he wants to go outside,” Howe recalled.

However, she said she has five years of memories with her favorite slobbery sidekick to last her a lifetime.

“I would look at Boogie and always say I hope I have at least that much more time with you,” Howe said, “And I never dreamt that I wouldn’t.”

Cleveland Heights Police have since released body camera video of the moment they arrested the 17-year-old shooting suspect.

According to police, he shot another teen in the leg before killing Teri’s dog.

The teen who sustained gunshot wounds was taken to a local hospital with non life-threatening injuries.