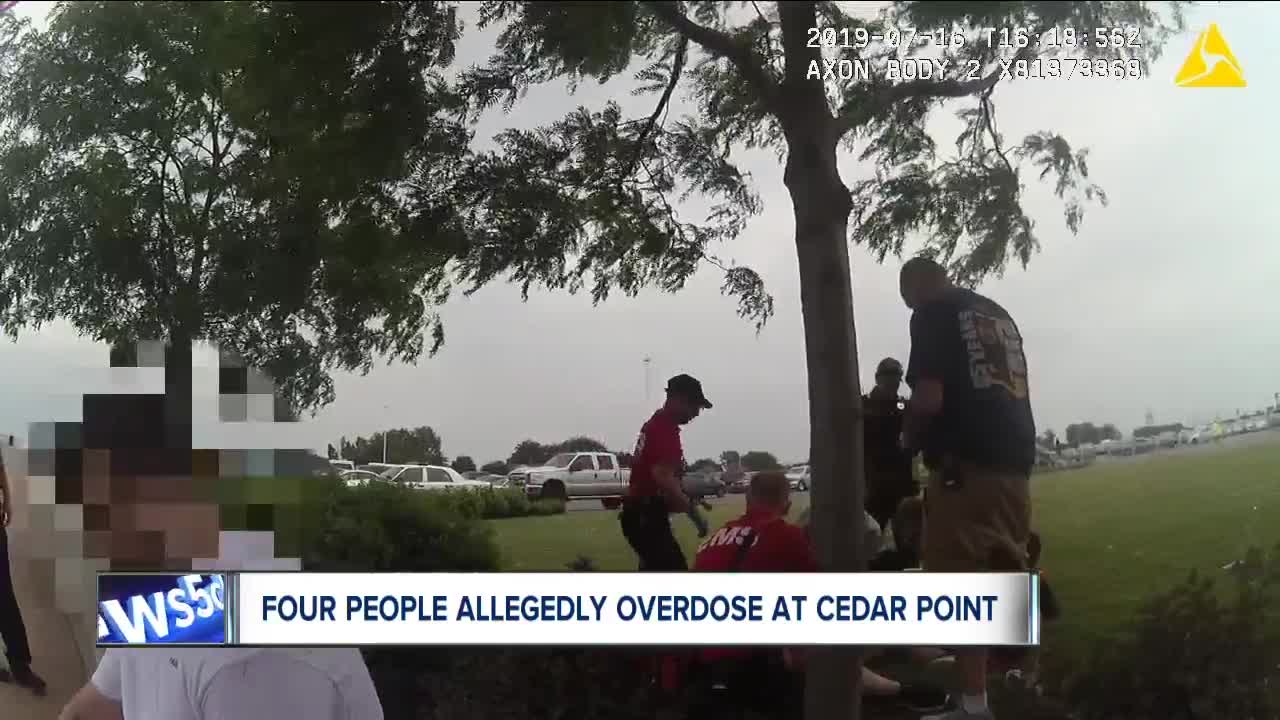 The four individuals who overdosed at Cedar Point did so after consuming laced weed brownies, according to the Sandusky Police Department. 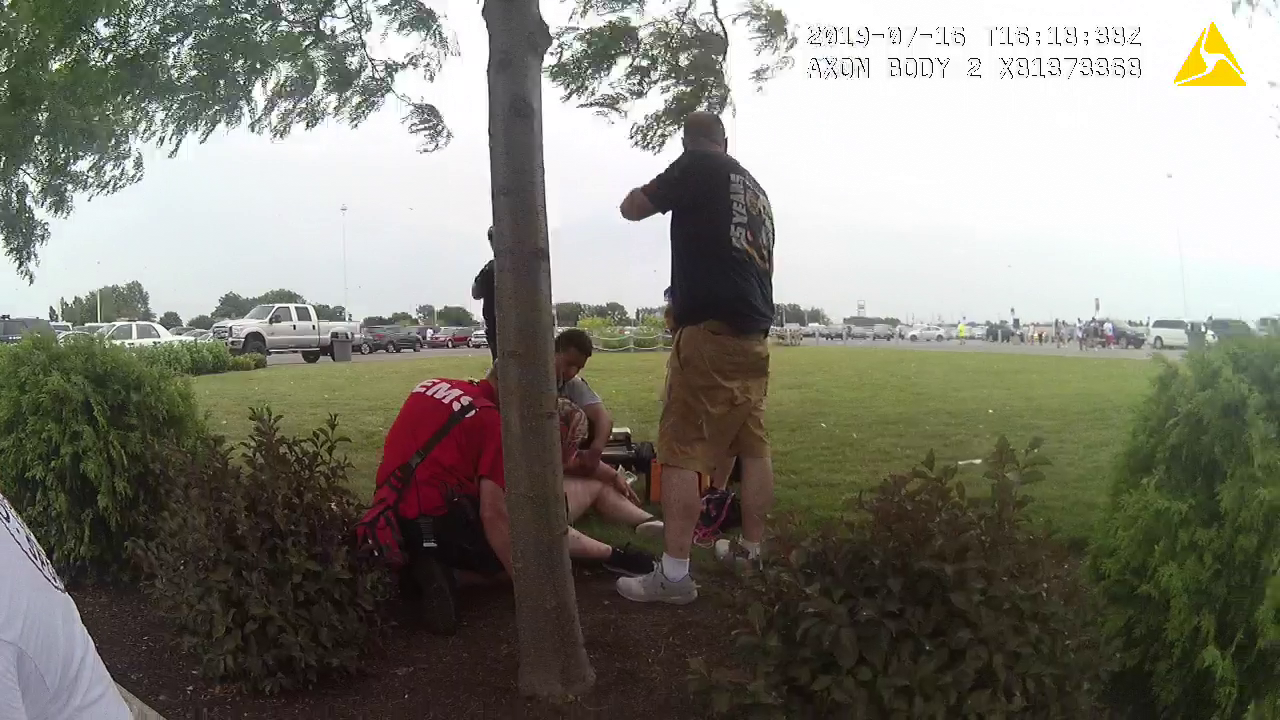 SANDUSKY, Ohio — The four individuals who overdosed at Cedar Point did so after consuming laced weed brownies, according to the Sandusky Police Department.

Officers received a call that a woman was unconscious in a grassy area in front of the amusement park. Once on scene, they found a man and a woman who were drifting in and out of consciousness, police said.

The two individuals were given nasal Narcan and the man told police they had consumed a “weed brownie” but the way they were acting led officers to believe what they consumed was more severe than a THC-laced brownie, according to police.

Police searched the woman's bag but did not find any drugs or paraphernalia.

Two more individuals were later found inside Cedar Point displaying similar behavior as the two outside of the park, police said.

After investigating, police learned the four individuals came to the park together.

All four individuals were transported to a nearby hospital for treatment.

It is still unknown what exactly the group overdosed on.