Four rescued after boat capsizes in Lake Erie near Huron 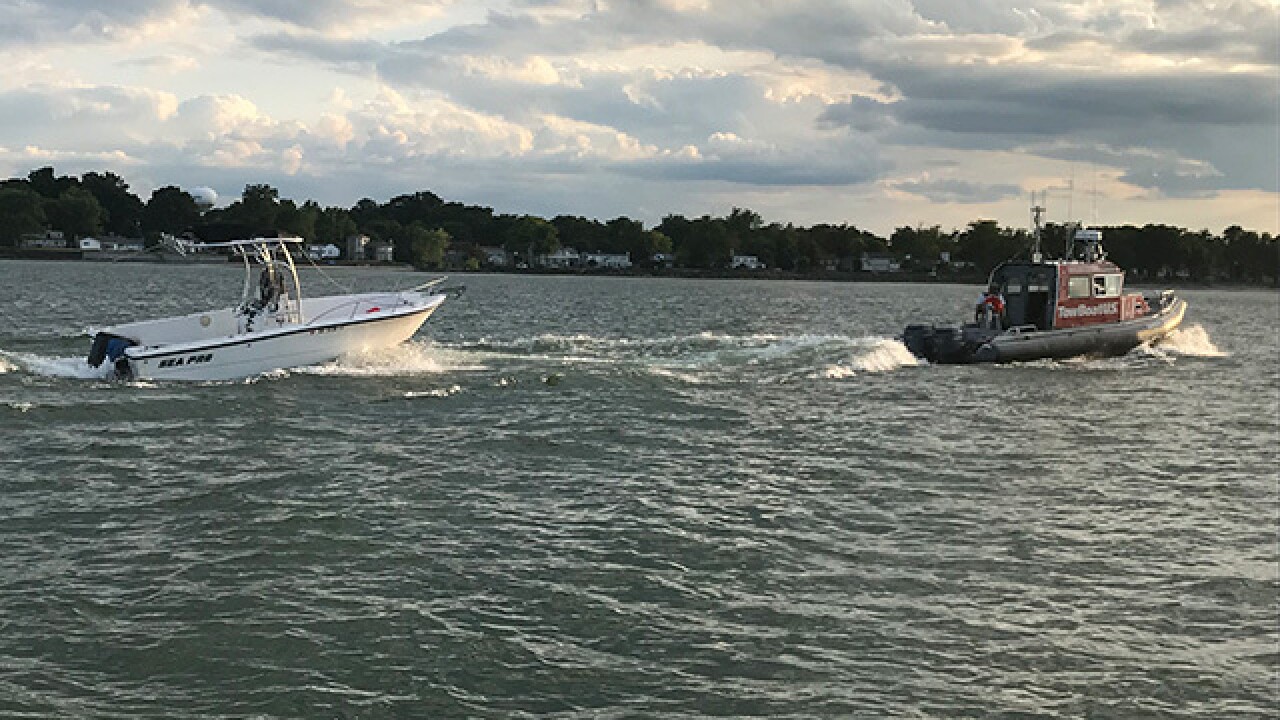 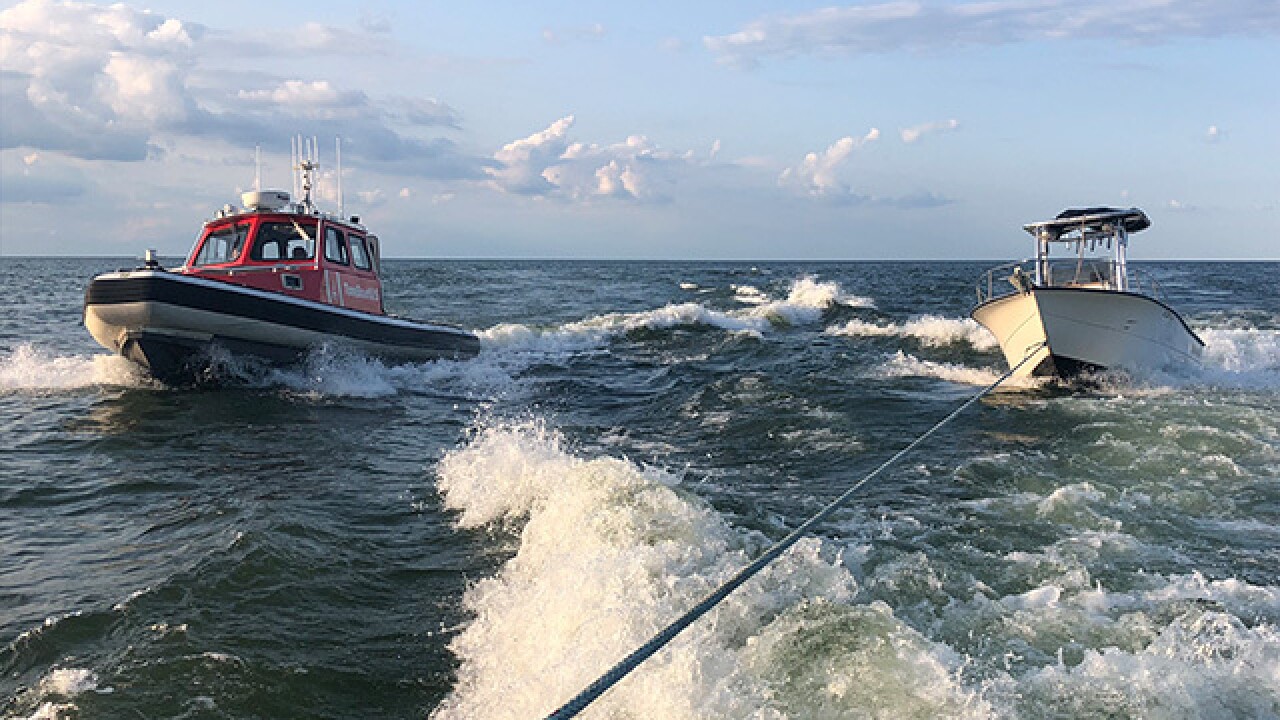 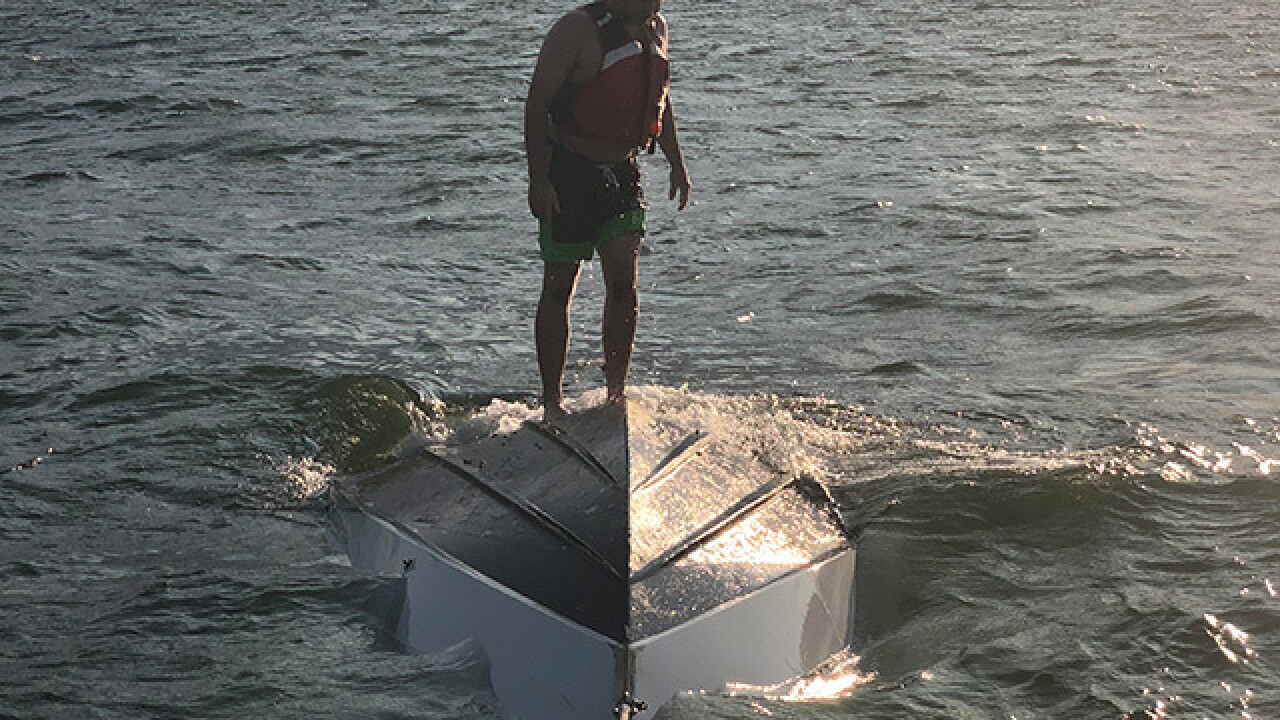 Four people were rescued by a marine towing company when the boat they were on capsized Friday night in Lake Erie near the Huron Lighthouse.

According to Fleet Manager Jim Kennedy with Lake Erie Towing / Towboat U.S., a distress call went out around 6 p.m. for a boat taking on water. Kennedy contacted the Coast Guard and then sent a tow boat to assist the victims, but the boat in need capsized by the time they arrived.

The four passengers, who were all wearing life jackets, were uninjured. Everyone was pulled to safety by Lake Erie Towing and taken ashore.

Another towboat was called to the scene and pulled the sinking boat out of the water.

It's not known what caused the boat to take on water. The incident is under investigation.