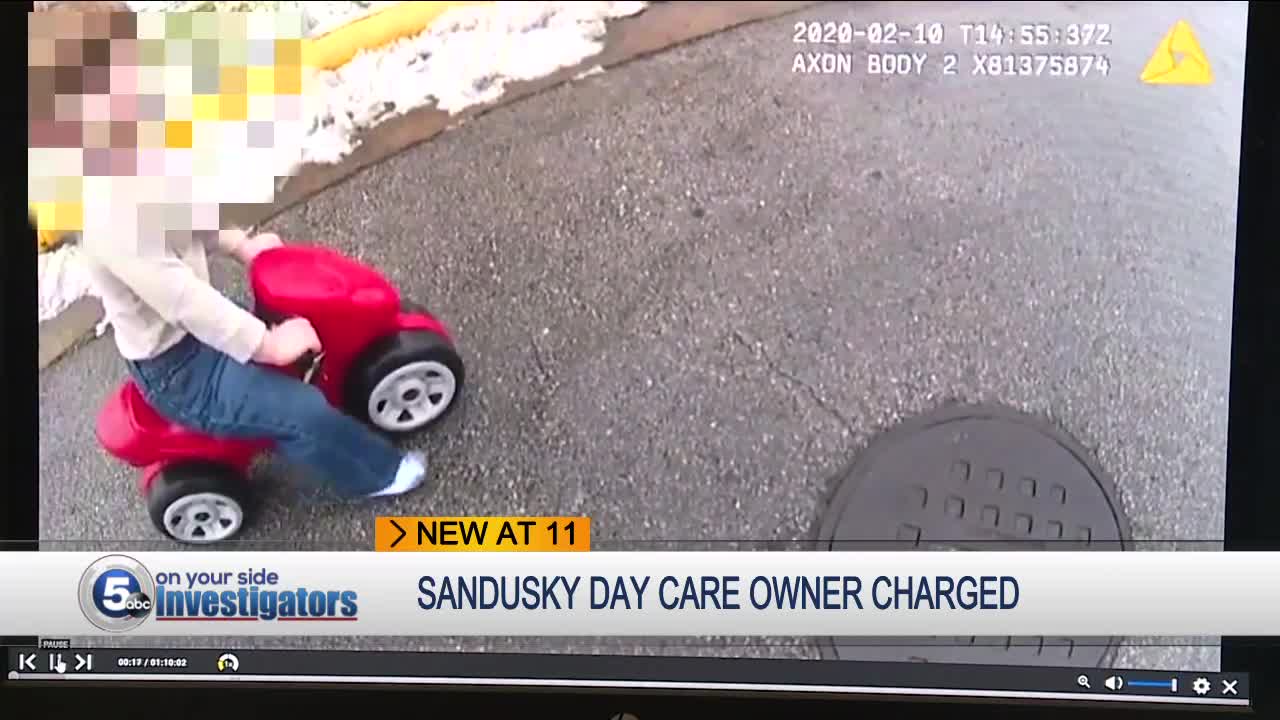 A toddler seen riding a toy bike in the middle of the street, wearing no shoes, no hat and no jacket was rescued by good Samaritan on Monday, according to Lietenant Richard Braun of the Sandusky Police Department. 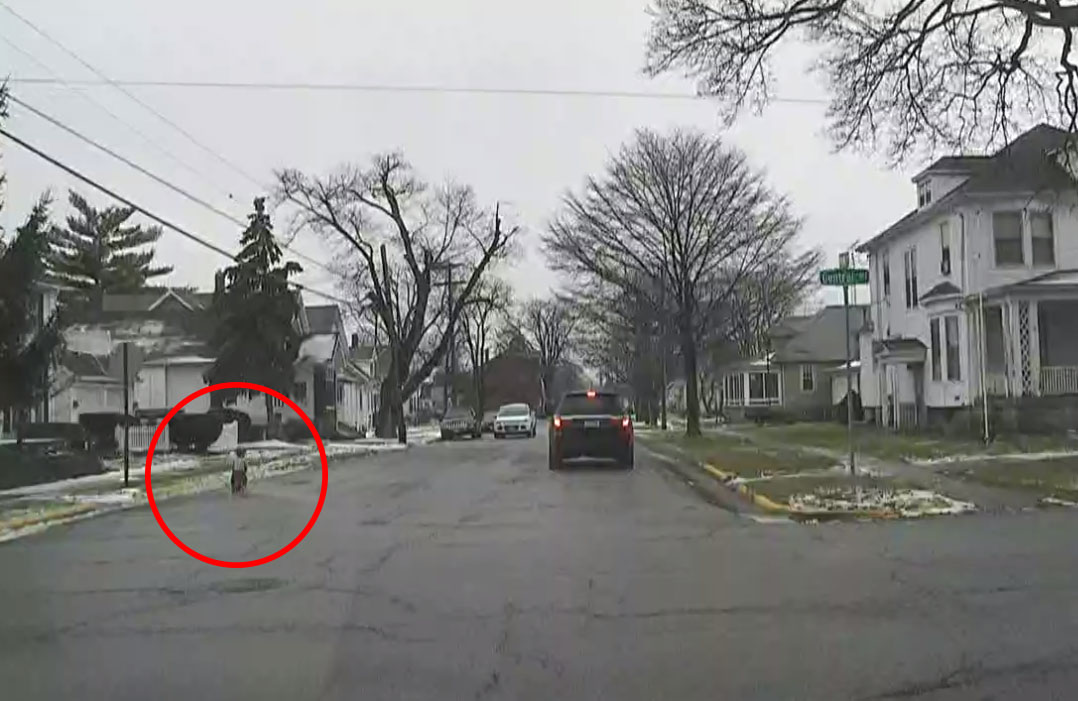 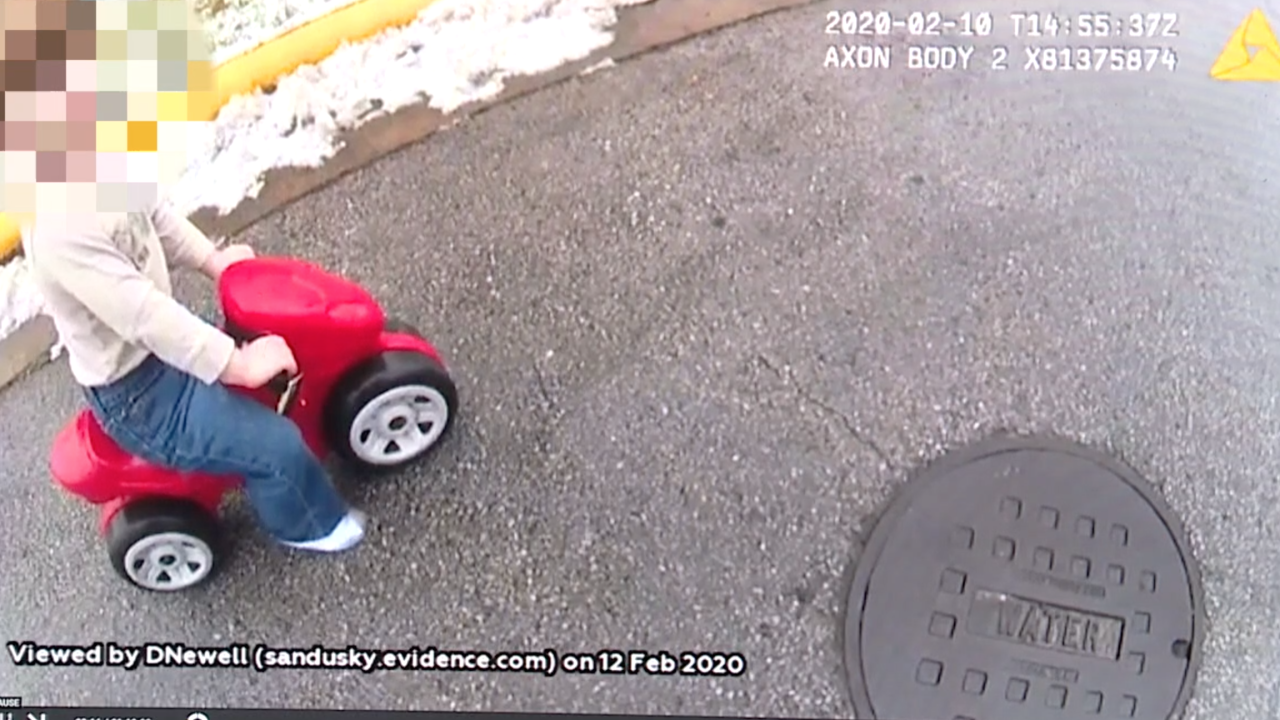 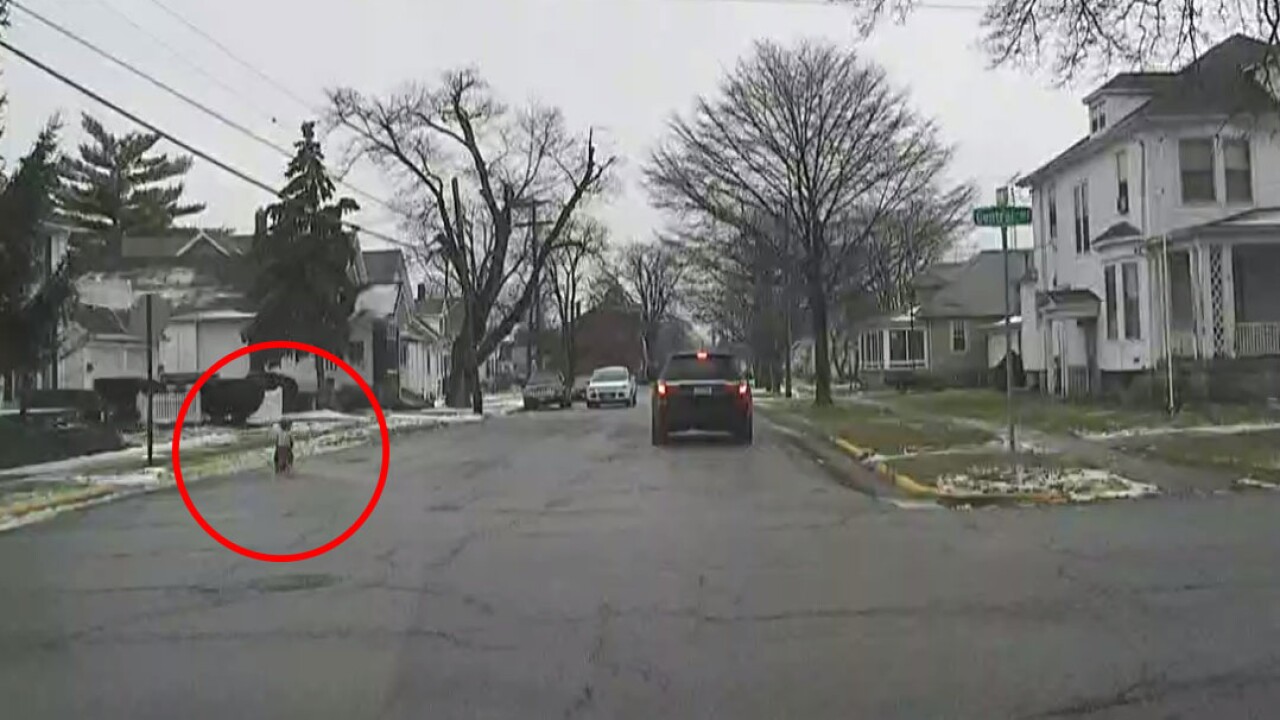 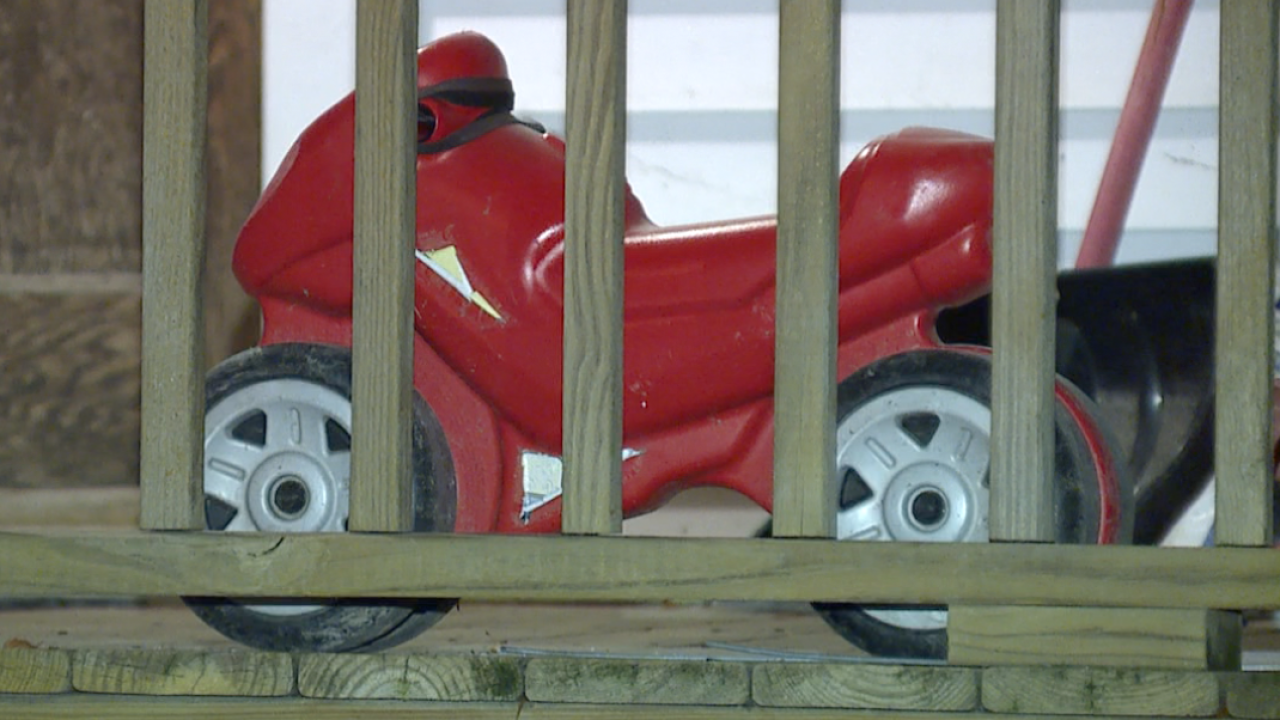 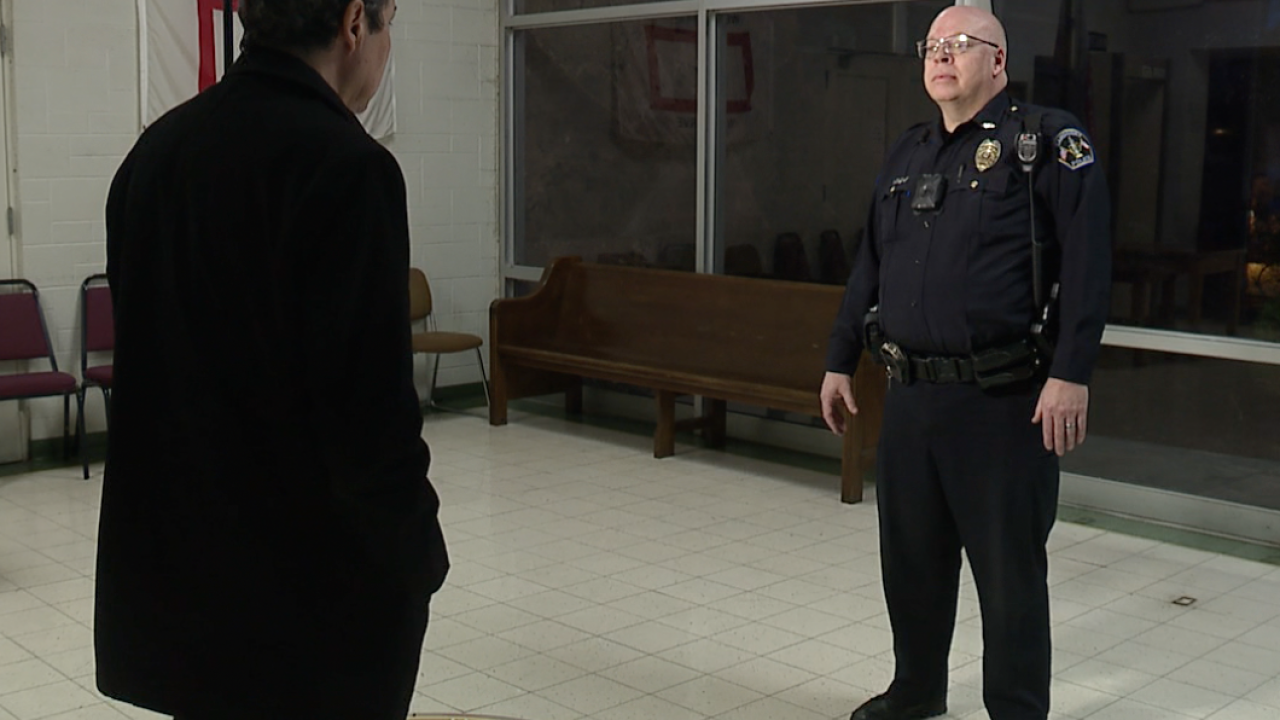 SANDUSKY, Ohio — A toddler seen riding a toy bike in the middle of the street, wearing no shoes, no hat and no jacket was rescued by good Samaritan on Monday, according to Lt. Richard Braun of the Sandusky Police Department.

Shortly before 10 a.m., a good Samaritan spotted what appeared to be a 2-year-old riding in the street in the area of Polk Street and Central Avenue in Sandusky.

As the good Samaritan followed the boy until police arrived, he stopped an oncoming car in the street.

Patrolman David West, who responded to the call, said the toddler’s feet and socks were soaked and he was shivering from the cold. At the time of the incident, the temperature was 35 degrees.

“I really couldn’t believe it, especially that time of the day and the temperature, barely dressed, out there riding on this little scooter in the middle of the street," West said.

"The man who stopped, stayed with the child, and he’s waving to the other car to slow down, showing him what we’ve got over here, and the car did slow down and stop. So kudos to the caller."

Police learned the boy was missing from the 1400 block of Prospect Street, where a woman was said to be watching seven children, including the toddler.

The woman told police the 2-year-old was supposed to be sleeping downstairs and that she was upstairs doing laundry when the 2-year-old left the home.

West said the front-door had a deadbolt, but was easily accessible to toddlers.

“We tried to explain to her maybe some child proofing, door knob covers, if she’s watching more than one kid maybe get an alarm on the door, so if the door opens there is a beeping sound," West said.

The woman was arraigned on the charge in court, and pleaded not guilty.

This is the fourth time in less than five years that police have been called to the woman's house about incidents involving the children she watches.