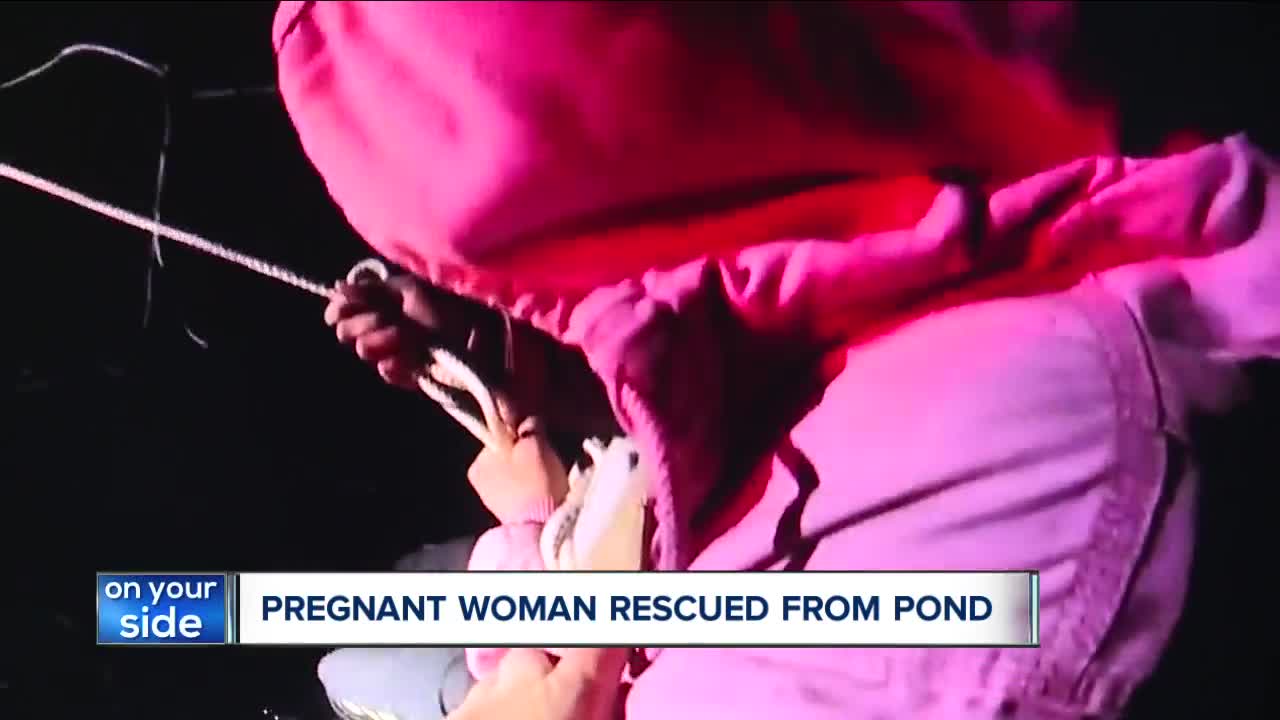 Shocking body camera footage from the Erie County Sheriff’s Office shows first responders pulling a pregnant woman to safety after she drove her car into a pond near Vermilion Township Wednesday night. 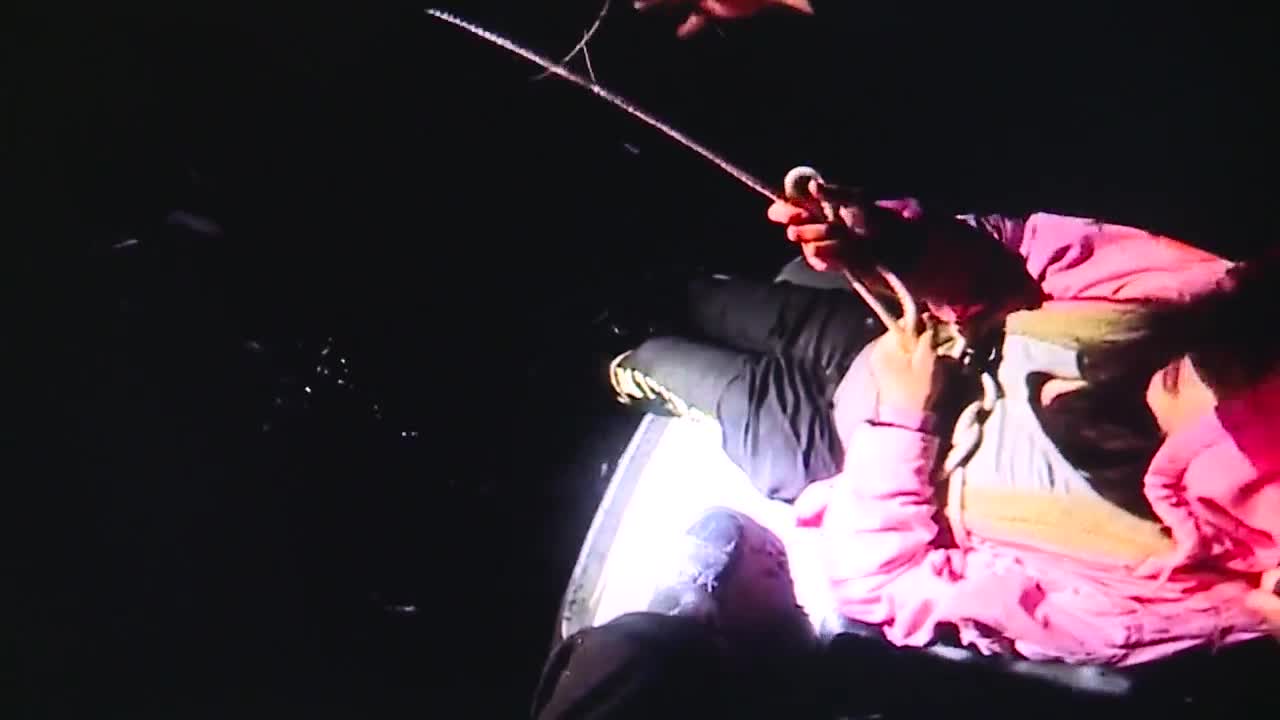 Law enforcement officers say 22-year-old Mariah Bodi is lucky to be alive thanks to a good Samaritan who was in the right place at the right time.

The audio of a 911 call has been released, which includes a man describing a pregnant woman trapped in her car in freezing temperatures.

“You know, a lot of people may not stop or may not call,” Erie County Sheriff Paul Sigsworth said.

Within minutes of the call to dispatch, Erie County Sheriff’s Deputies, Vermilion Police officers and Vermilion Township firefighters pulled Bodi out of her car in waist-deep water.

“I think the temperature was like 19 or 20 degrees,” Chief Deputy Jared Oliver said, “So yeah, it was pretty cold.”

Investigators told News 5 the woman’s air bags were deployed and she was unable to pull herself to safety.

“She was trapped in the car and she couldn’t get out because of the water pressure,” Sigsworth said. “The doors were locked and I’m not sure she could unlock them.”

The sheriff added she was experiencing hypothermia when she was pulled from the vehicle.

Sigsworth gave high praise to the man who called for help and waited with Mariah Bodi until first responders arrived.

“Thank God for him doing that because out there after dark, there’s no lights,” Sheriff Sigsworth said, “Who knows when somebody would’ve seen it if he hadn’t stopped.”

Investigators said the woman was taken to the hospital and has since been released.

She could potentially be cited for failure to control a vehicle.