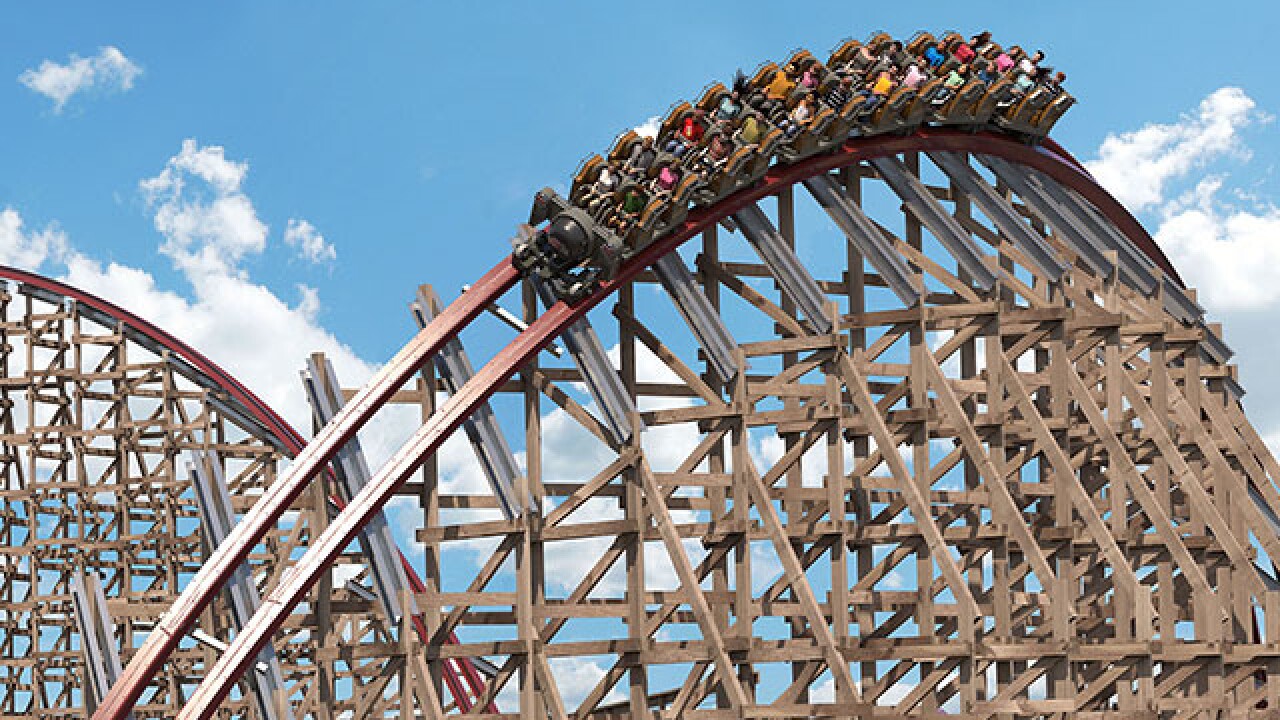 Let Saturday, July 21 be remembered as the great hot sauce massacre, a solemn day where multiple packets of spicy sauce met their doom at the hands and feet of a few bored teens who were fed up with waiting in line to ride Steel Vengeance at Cedar Point.

This is no joke. The police were called. There's even a report.

A witness, who no doubt was traumatized by all of this, reportedly watched a group of teens standing around. One of the teens dropped several packets on the ground and then stomped the life out of them, according to the report. Those poor packets. Stomped on by uncouth youths.

One packet was even thrown at the passengers of the roller coaster as it went whizzing by.

Steel Vengeance passengers were minding their own business, enjoying the ride when they were bombed by a hot sauce packet from a ne'er-do-well standing impatiently in line. The packet collided with one passenger then tore open and emptied its fiery contents over several other passengers.

Despite the victim's decision not to pursue charges, authorities located the 17-year-old culprit and took him into custody. According to the report, he told officers he didn't think the packet would break open when he threw it. Of course, it would break open! The packets are fragile — they are specifically designed to make it easy to tear open with your hands or teeth to get to the prize inside!

The 17-year-old was charged with disorderly conduct and transported to the Erie County Juvenile Justice Center. The other teens were detained by authorities but released after officers made contact with their parents.

In case you were wondering, the hot sauce packets came from Panda Express.