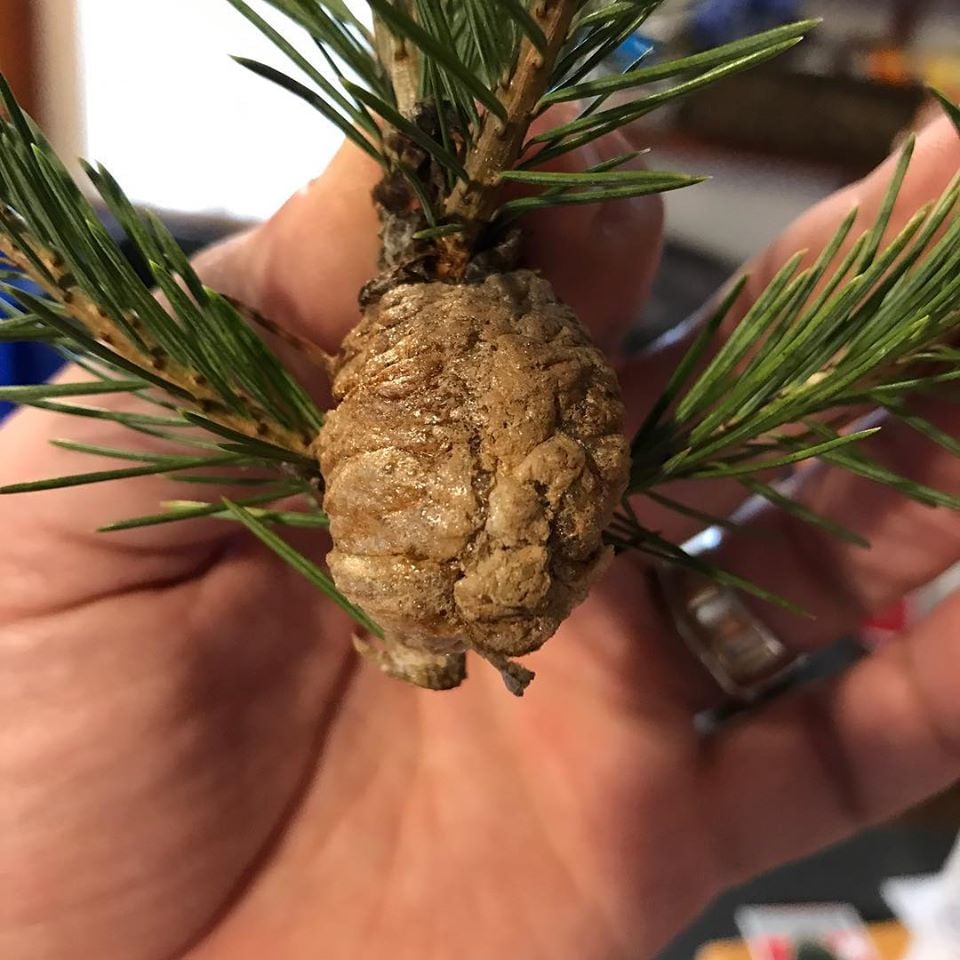 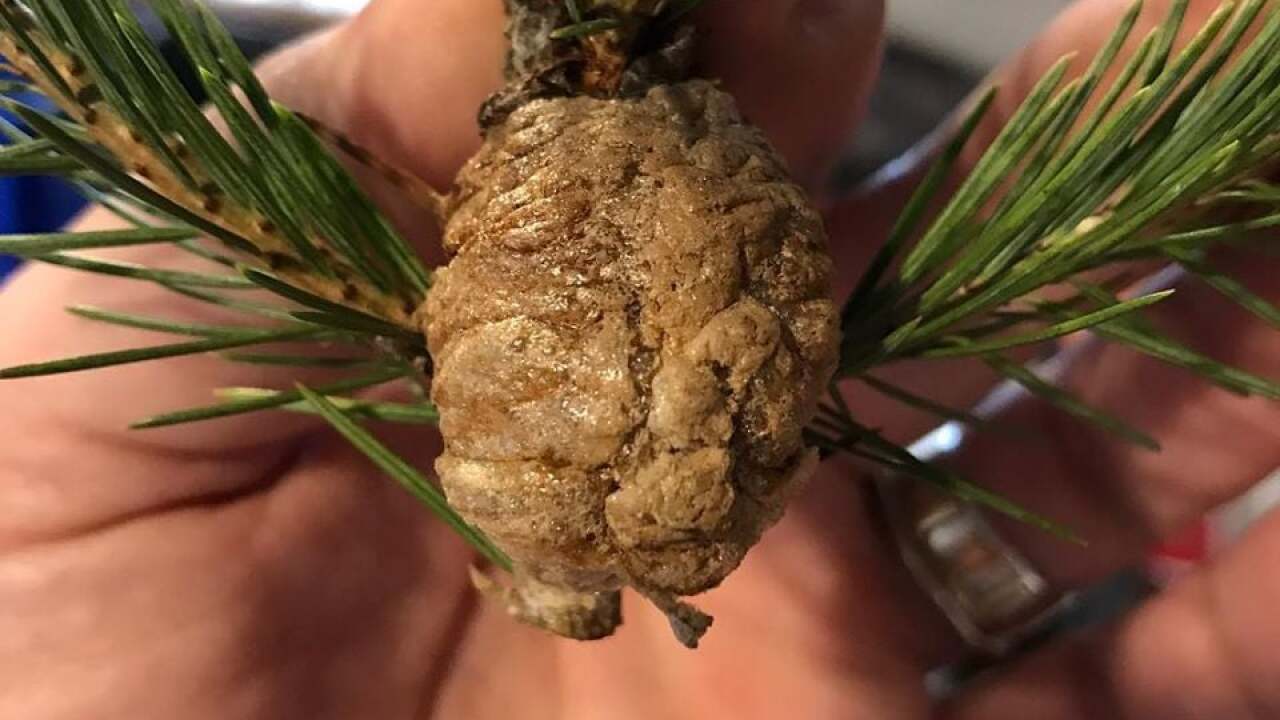 CLEVELAND — Hidden among the ornaments and garland draped carefully around the Christmas tree, there could be a walnut-sized shaped mass that resembles a miniature pine cone. According to the Erie County Facebook page, it's not a pine cone but a mass containing several hundred praying mantis eggs inside these egg-shaped mass.

If you see one of these hanging on your Christmas tree, don't fret. Clip the branch and place the egg mass inside your garden.

In the fall, a female mantis lays up to 400 eggs in one egg mass, which becomes surrounded by a liquid that hardens and protects the eggs, according to an article published by Oregon State University.

The adult mantises die before winter, but the eggs survive the winter in the hardened egg-like case called an ootheca.

When spring comes around, baby mantids, called nymphs, hatch and look for food.

If these masses are left inside, the eggs will hatch and the mantises will starve.

In Ohio, residents can expect to find three different species of mantises: the European mantid, Chinese mantid and the Carolina mantid.