A lack of internet connection is making it hard for rural students, districts are stepping in to help 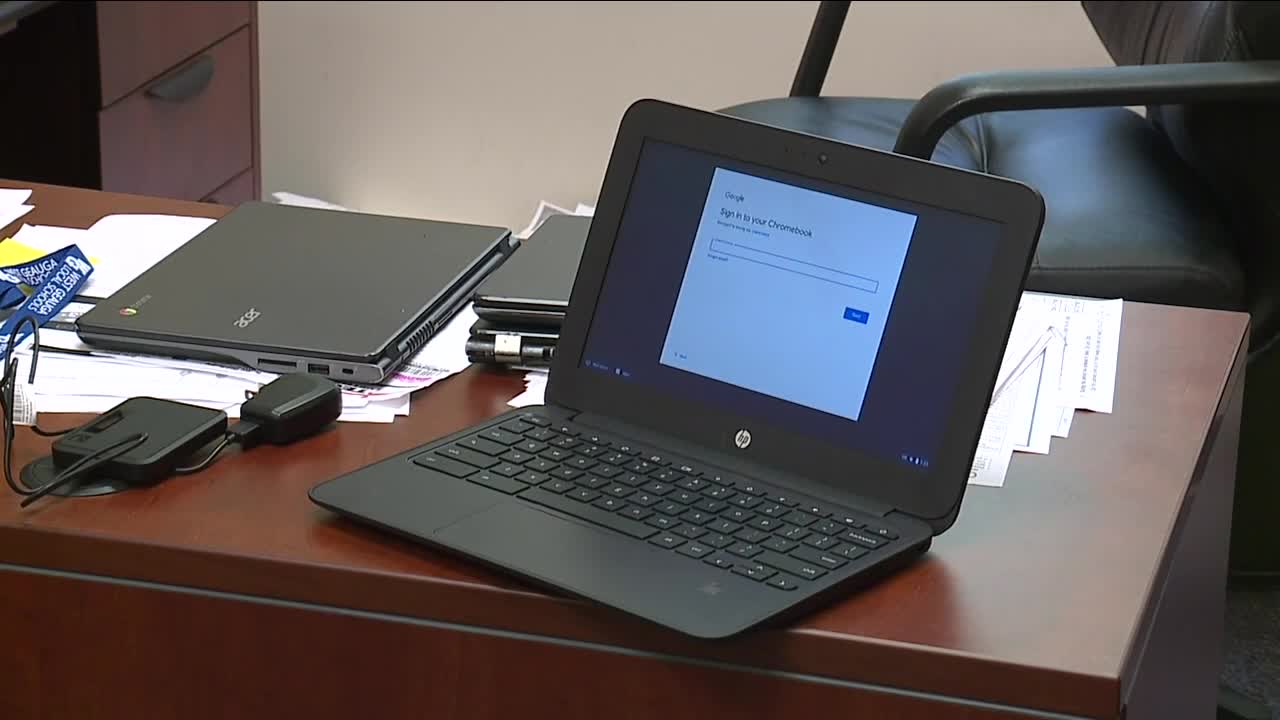 Rural communities across the state are having difficulty with remote learning due to a lack of internet access. 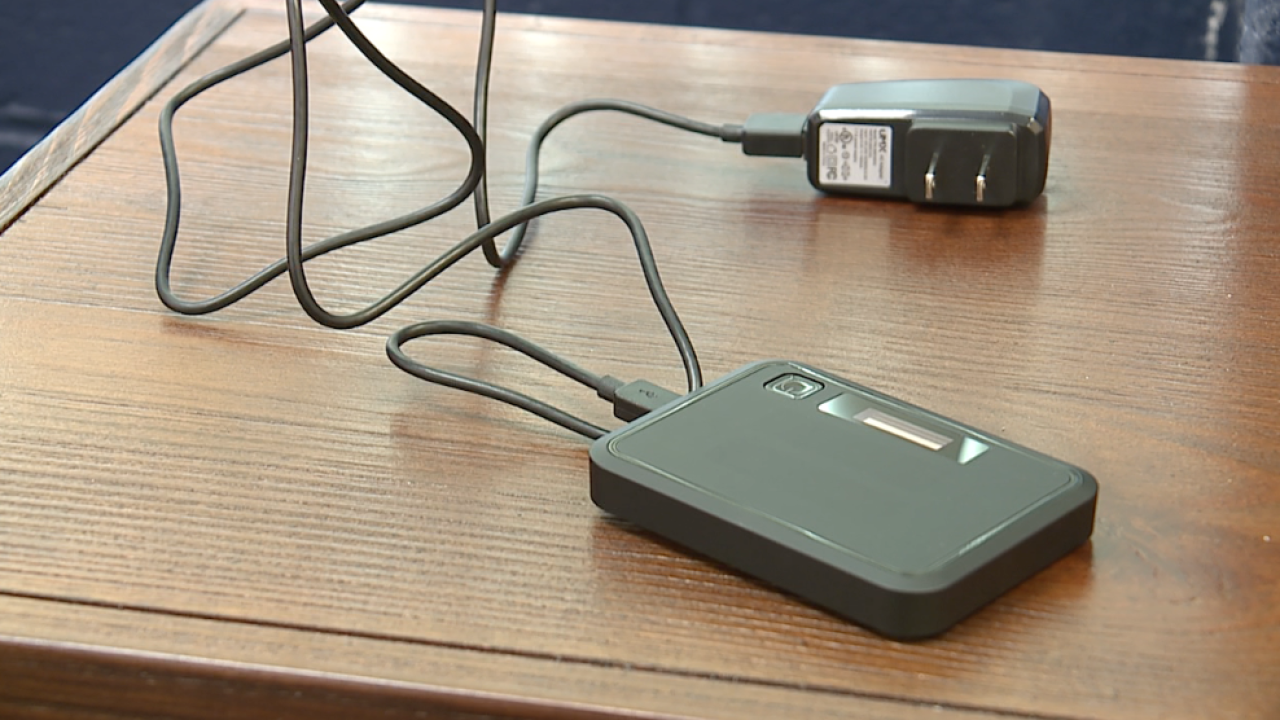 "I was able to change my work schedule so that I can be home with them,” said Jessica Malloy, a parent of three.

As soon as Malloy’s work schedule adapted too, she opted to keep all three of her children at home for remote classes.

"I would feel more comfortable waiting until it feels like the virus is more under control,” she said.

While all parents in the Geauga Local School District don’t have that luxury because of access to a good internet connection, the district is working to change that.

"To be able to take that off of the parent's plate and just focus on the learning, that’s all we care about,” said Malloy.

In Geauga County, according to Connected Nation Ohio, 21.25% of residents don’t have internet access.

This is the case for many rural counties in Northeast Ohio.

In Tuscarawas County 15% don’t have the internet, in Erie County, it's nearly 20% and in Holmes County, about half of its residents are without internet access.

"We did have a core group of parents that because of a wide variety of reasons, they don’t have connectivity at their house,” said Sean Whelan, director of technology and operations at West Geauga Local Schools.

Whelan says they’ve given out 20 hot spots, devices that give you an instant internet connection, and they’ve ordered 20 more.

The district has also given out chrome books to all 6-12th grade students and everyone else should have one by next month.

"Our instruction is improving, our instructional needs are more demanding now, so because of that naturally the needs of home internet would be higher than what they were before,” said Whelan.

Whelan says a lack of access to the internet isn’t just because of financial reasons. Sometimes internet companies don’t service parts of the district, other homes are dead zones or just too far from cell towers.

"In some cases, their provider only provides a certain bandwidth amount,” said Whelan.

In-person classes start again in the district after Labor Day and about 75% of the students will return.

Although Malloy’s kids won’t be coming back then, she knows that day will come.

"Be a little patient and we’re going to get there,” said Malloy.