Mother of 'Geauga's Child' appears in court on murder charges 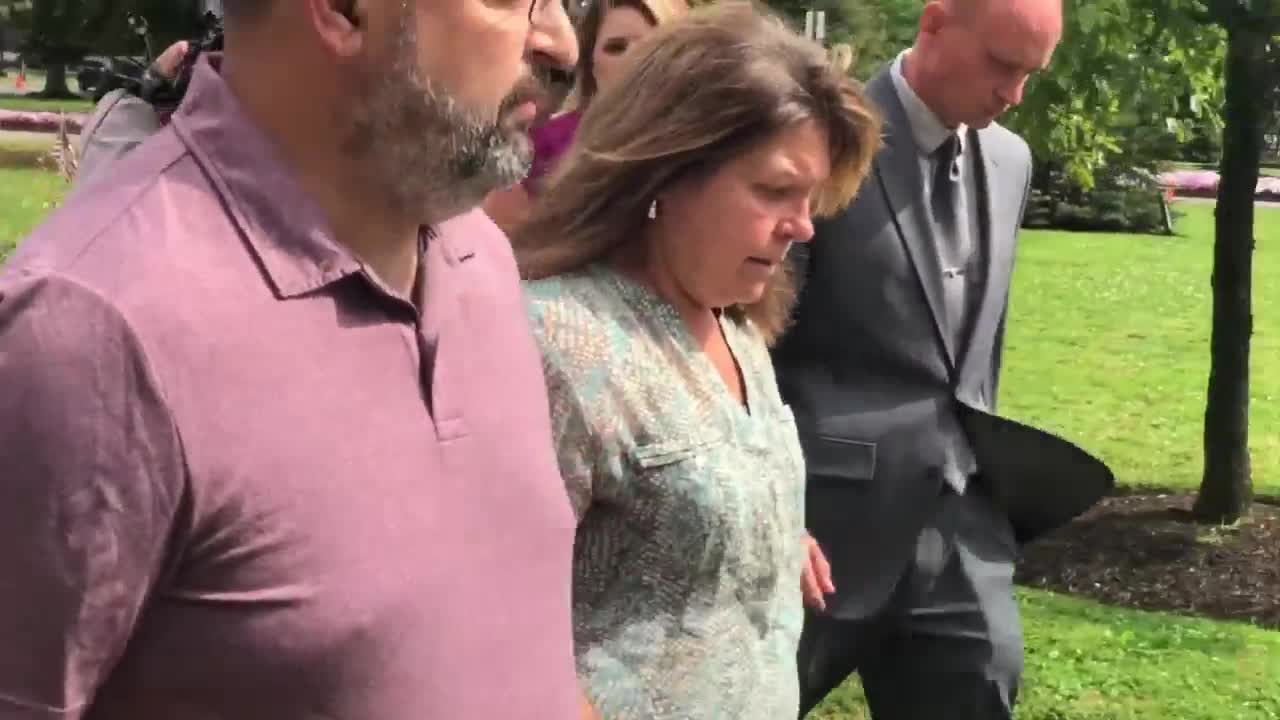 The 49-year-old mother of “Geauga’s Child,” who is accused of putting her newborn baby in a plastic bag and dumping him in the woods in 1993 is scheduled to appear in court Tuesday afternoon. 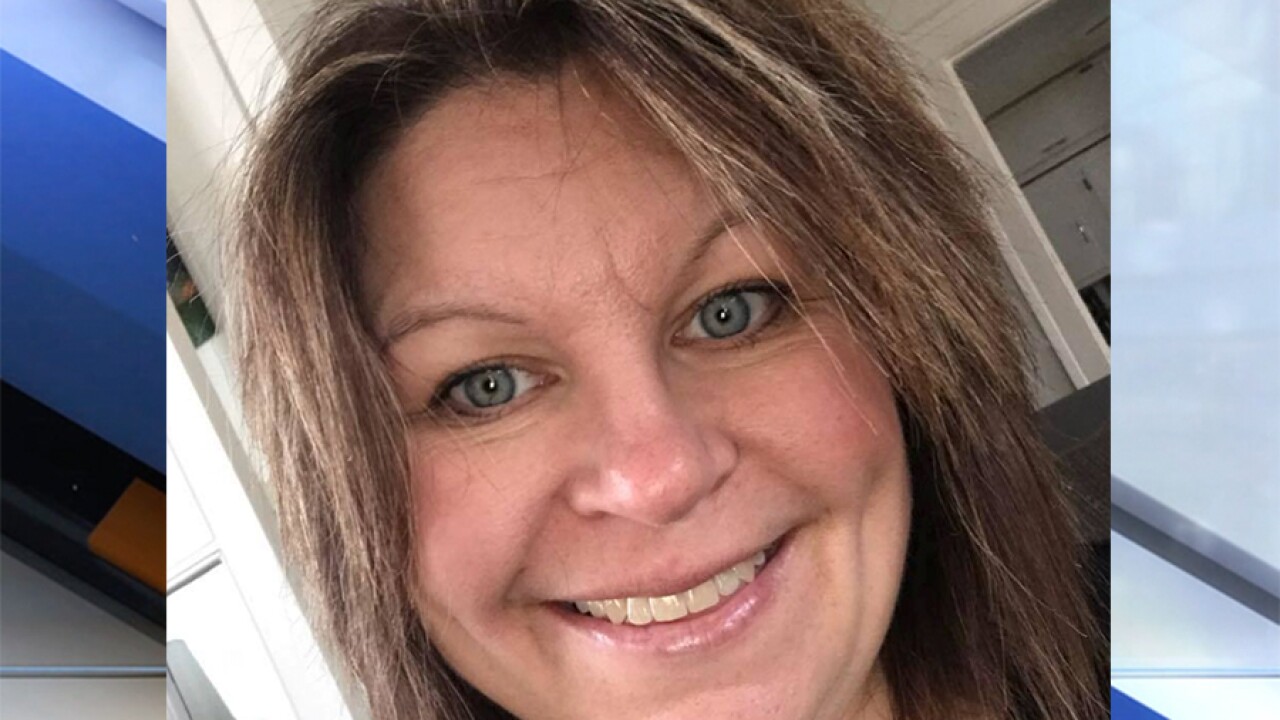 GEAUGA COUNTY, Ohio — The 49-year-old mother of “Geauga’s Child,” who is accused of putting her newborn baby in a plastic bag and dumping him in the woods in 1993, appeared in court Tuesday afternoon for a pre-trial hearing.

Gail Eastwood-Ritchey, of Euclid, was arrested earlier this year when authorities connected to the infant through familial DNA. She stands accused of aggravated murder and murder, according to authorities.

Eastwood-Ritchey was scheduled to appear in Geauga County Court Tuesday at 3 p.m. Court officials said the hearing Tuesday was a conference between attorneys; no updates to the case were provided.

Eastwood-Ritchey was seen leaving the courthouse after the conference, but did not provide comment.

Eastwood-Ritchey's jury trial is scheduled to begin on October 15, 2019.

The baby boy was found on March 25, 1993, in a wooded area near Sidley Road in Thompson Township. “Geauga’s Child” was found partially dismembered and still had his umbilical cord attached.

Following the grisly discovery, the residents of Geauga County pooled their money together to buy the child a headstone and have a proper burial.

The child’s mother was located after authorities tracked down distant family members last year from a voluntary ancestry database.

Following the mother’s arrest, police say she confessed to abandoning another child in 1991, but no evidence of the prior crime has been found.

Police say Eastwood-Ritchey, who has three grown children now, has shown no remorse for what happened to Geauga’s Child.

A look at the mother's Facebook account at the time of her arrest shows she routinely shared local news stories regarding missing children.