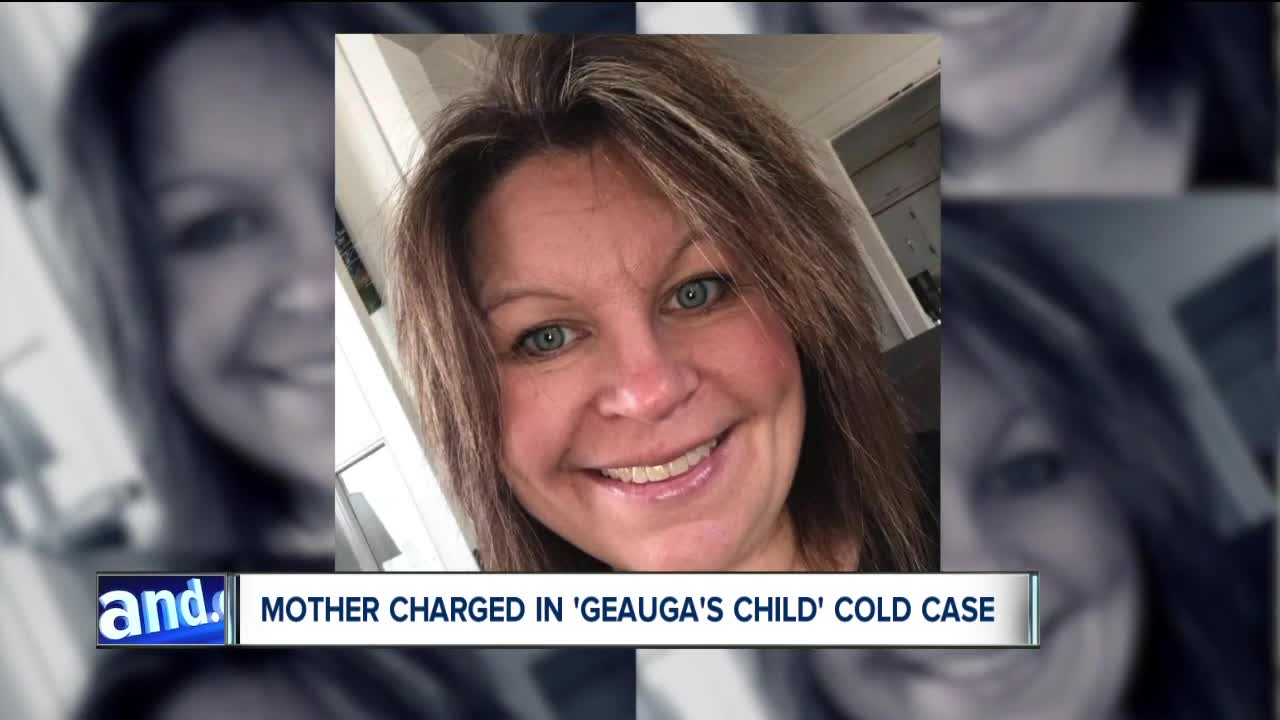 A Euclid mother is behind bars facing murder charges in connection to a cold case that stumped detectives for more than two decades. 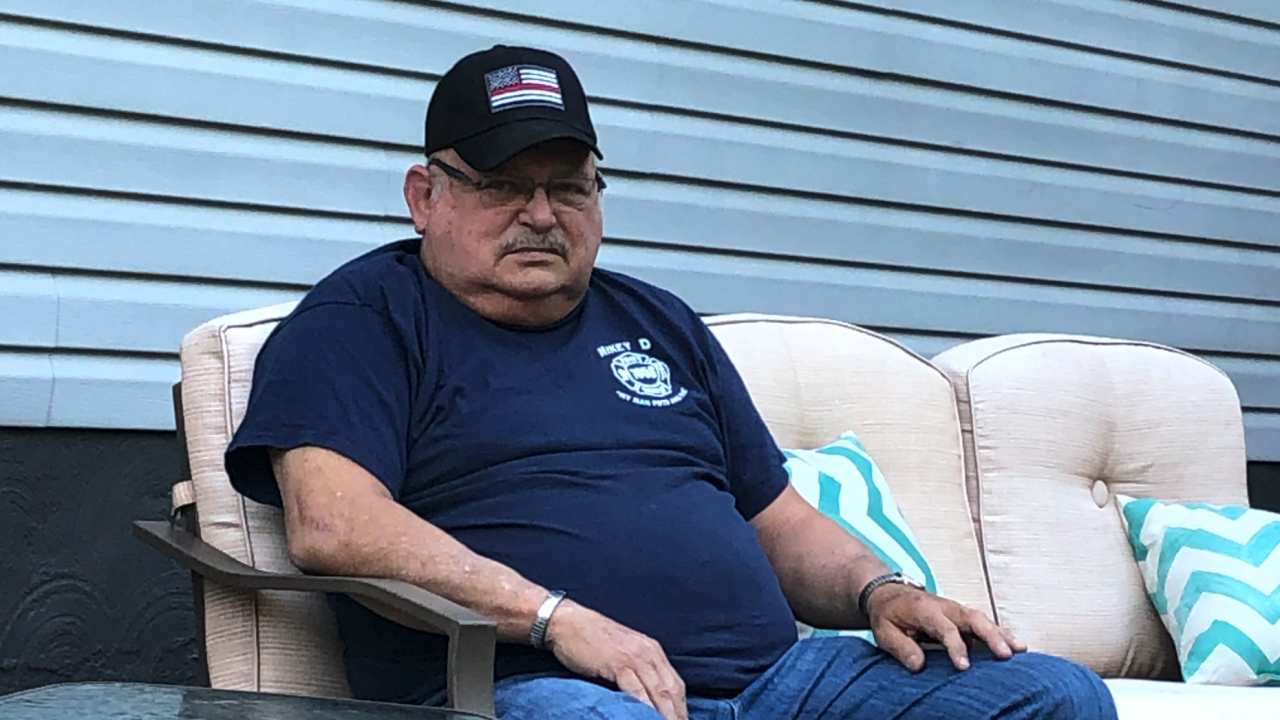 GEAUGA COUNTY — A Euclid mother is behind bars facing murder charges in connection to a cold case that stumped detectives for more than two decades.

49-year-old Gail Eastwood-Ritchey is accused of putting her newborn baby, umbilical cord still attached, in a garbage bag and leaving it in the woods in 1993.

The baby is known as "Geauga's Child."

The first responding officer to the horrific scene was a sheriff's deputy from Geauga County. Thursday morning, he testified in front of the grand jury that indicted the boy's mother.

Tom Dewey wanted to crack this case before leaving the force. He worked tirelessly to do so, but left the department in 2005 with no leads and one wish.

"I retired and I said well, I hope I can see this through before I'm gone. I saw the damage that was done to that child by the animals and I could see its rib cages and that and I knew right away this was a human being," Dewey said.

The discovery of the discarded boy left a lasting impact on him.

"I kind of self-adopted this child. I was a pallbearer at its funeral," Dewey said.

Now 72-years old, Dewey is finally getting the closure he patiently waited for.

A week-and-a-half ago, Dewey said the Geauga County Sheriff's Office contacted him.

"He said I was the first call that he made advising that they were going to make an arrest in this case. We got her, she came in and she confessed. I said nah, it doesn't happen like that in real police work," Dewey said.

Shortly after learning police were close to making an arrest in the case, the retired sergeant stopped by the grave site of “Geauga's Child” to plant a flower and pass along a message.

"We found your mother and now she's going to pay," Dewey said.

All these years later, the retired officer still can't wrap his head around how something like this can happen.

"I just still can't believe that she could do this to her own child. I don't think she has any love in her heart. A mother doesn't do that to their child," Dewey said.

Dewey has seen his share of cases in his 35-years of police work, but he said "Geauga's Child" sits at the top.

"I'll go to my grave thinking of this and I hope I get a chance to see that young man up there," Dewey said.

Even though 26 years have passed, Dewey still gets teary-eyed talking about the baby boy.

His mom, on the other hand, has shown no emotions or remorse, according to the Geauga County Sheriff's Office.

Deputies also said Gail Eastwood-Ritchey confessed to committing a similar crime with another child in 1991 in Cuyahoga County.