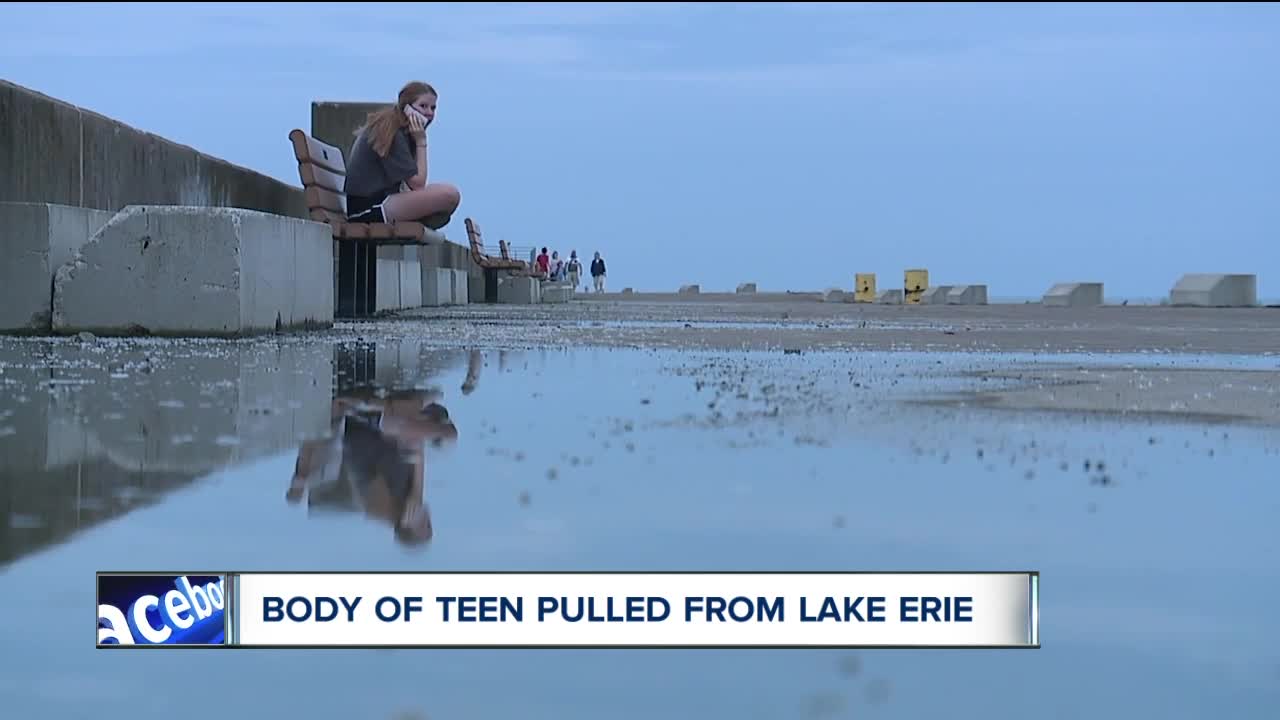 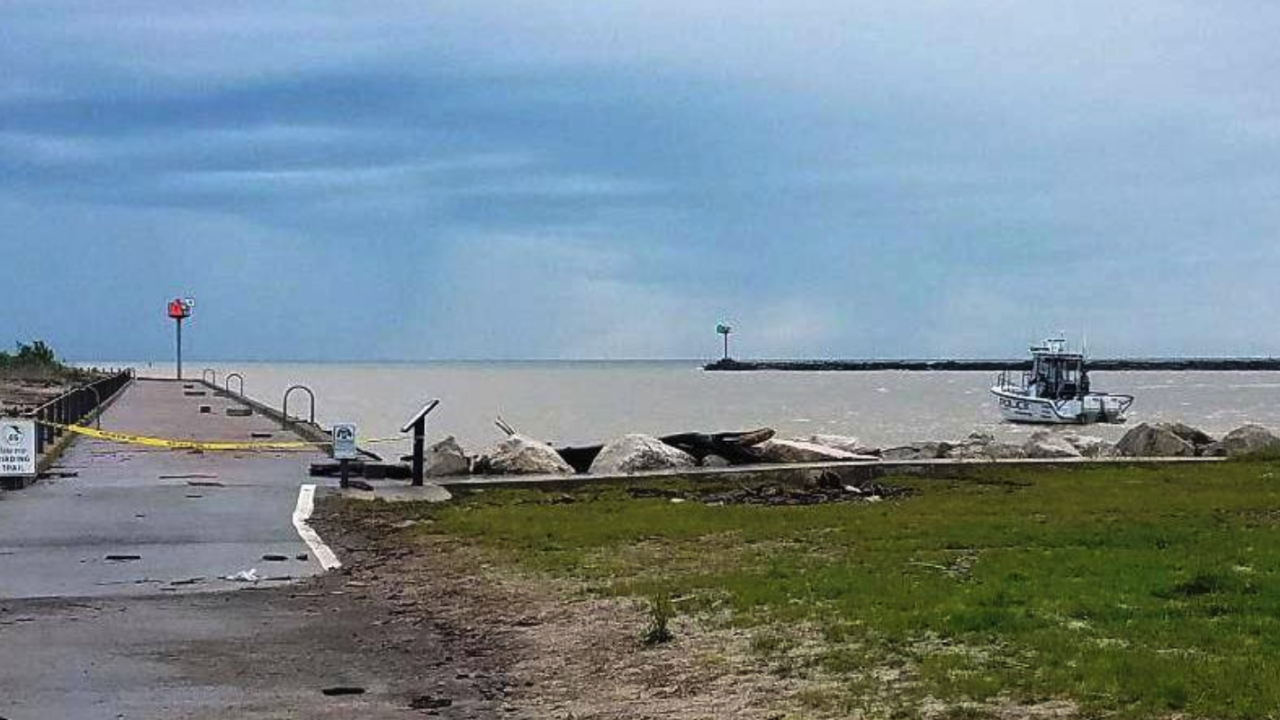 HURON, Ohio — A dive team successfully recovered the body of a missing 19-year-old man who fell into Lake Erie from the Huron Pier Saturday night, according to the Huron Fire Department.

Officials say 19-year old Henry Stout of Reynoldsburg was trying to get from Huron Pier to a nearby lighthouse but was likely knocked off by a wave.

Stout fell into the water Saturday around 7 p.m.

Crews from the Huron Fire Department and U.S. Coast Guard tried to rescue him from both the shore and by boat, but conditions on the water were extremely rough with six to eight foot waves.

The coast guard called off their search around midnight.

“At that point we deemed it a recovery mission. It wasn’t safe until about 4p.m. today for us to send divers in the water,” Kurt Schafer, a Captain of the Huron Fire Department, said.

Just before 5 p.m., crews found Stout’s body in the same place where he was knocked into the water.

And after the pier was re-opened, others ventured out to the same spot, seeing just how tricky it is for themselves.

“When I got out here and I seen the force and the power that this water comes over these rocks and the slipperiness of it, you know, I’m not surprised,” Timothy Leery, a fisherman from Lancaster, said.

The pier and lighthouse are popular with both locals and tourists, so officials are urging everyone to be safe, keep an eye on conditions, and use your common sense.

If it looks too rough to swim, it probably is.

“I think people underestimate how powerful the lake can be and that’s how they get in trouble,” Schafer said.

But some we spoke with think it should be closed off altogether.