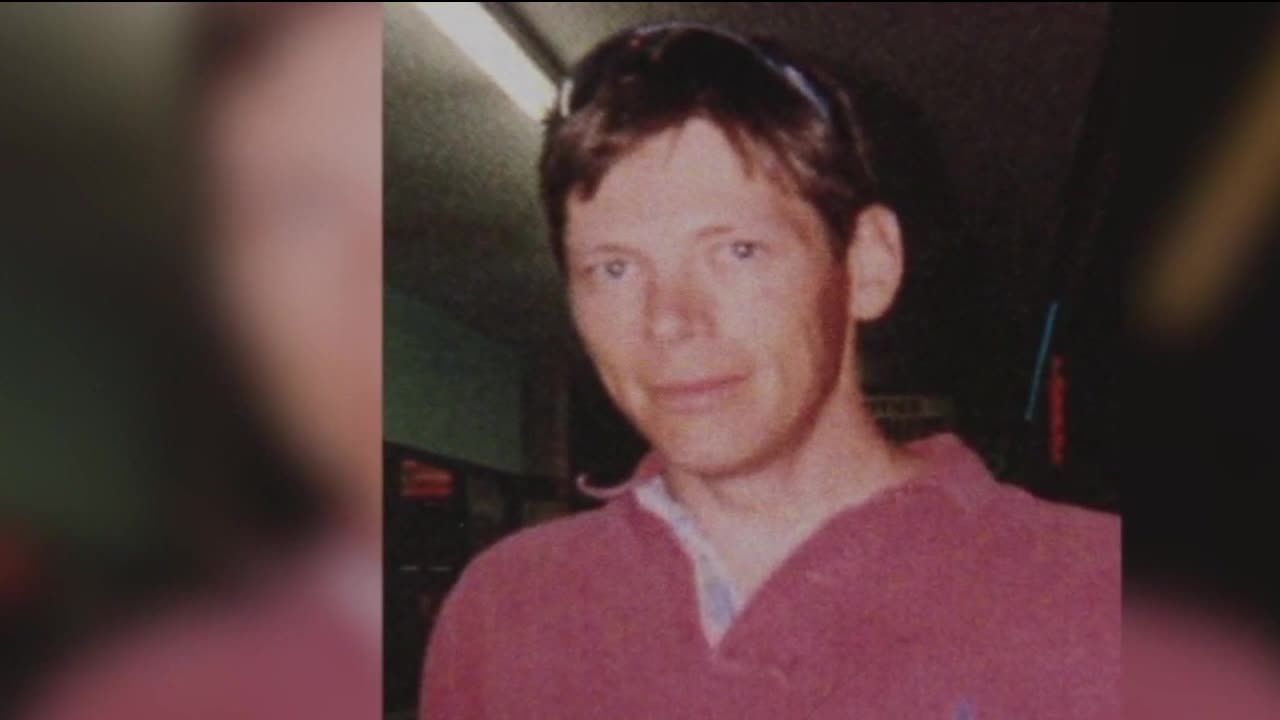 The last two suspects indicted in the murder of Michael Sheppard walked out of the Huron County courthouse free men even as the search for Michael Sheppard's body continued Tuesday. 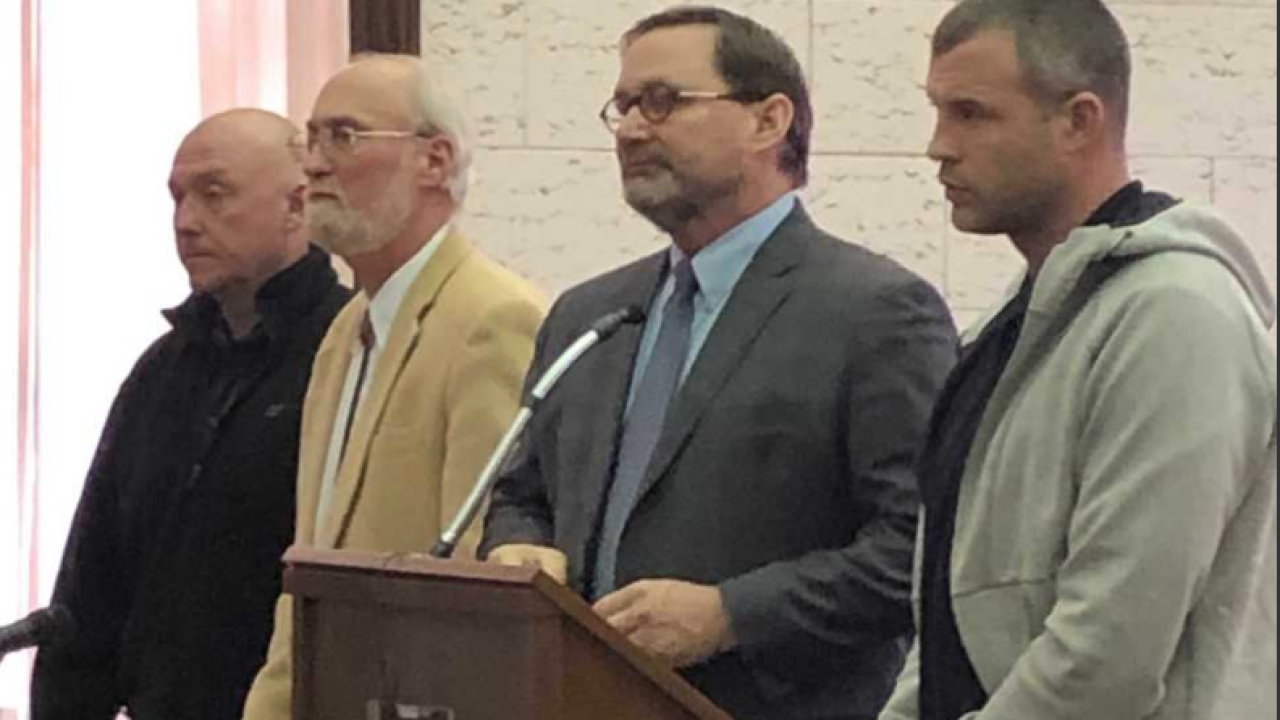 HURON COUNTY, Ohio — The last two suspects indicted in the murder of Michael Sheppard walked out of the Huron County courthouse free men even as the search for Michael Sheppard's body continued Tuesday.

He was sentenced to time served in jail, which already exceeded the maximum 90 day sentence the charge carried.

In court, Hall admitted that he denied knowing the circumstances of Sheppard's death when questioned by investigators, even though he was aware of what happened.

It mirrored the plea deal another suspect, Adam White accepted in the case last week. White was sentenced to time served, and placed on probation for two years.

Neither man spoke in court other than to answer a judge's questions.

Both men were previously indicted for murder and robbery for the 2003 murder of Sheppard near the Huron-Erie County border. S

heppard's mother believes it was a drug deal that turned deadly.

White's attorney says his client is ready to move on with his life.

"I think the attorney general, the information we were able to give them and after they looked at the case a little harder, they realized it would have been a very tough case for them to make against my client," said Troy Wisehart, White's attorney.

A third suspect, Joshua Stamm pleaded guilty to involuntary manslaugther last fall and is serving three years in prison in connection with the case.

Tuesday's plea and sentencings wraps up the legal case involving Sheppard's killing, but many questions remain.

On Tuesday, armed with new information from White, investigators with the Huron County Sheriff's Office and Ohio Bureau of Criminal Investigators spent a second day digging near a creek behind the home where detectives believe Sheppard was shot, killed and buried.

"He wanted to help eight years ago," said Tim Miller, Founder and President of Texas Equusearch, a national search and rescue group that's working to find Sheppard. "I think that he really feared for his own safety, his own life from the other two guys way back then."

White's attorney would not get into specifics of what he told investigators, but acknowleged fear for his safety could have been part of the reason his client kept quiet.

"He feels bad for the family, he does," said Wisehart. "Whatever he can do to help them, he will help them, but that's limited."

Sheppard's parents were in the courtroom Tuesday, but did not speak as part of the sentencings.