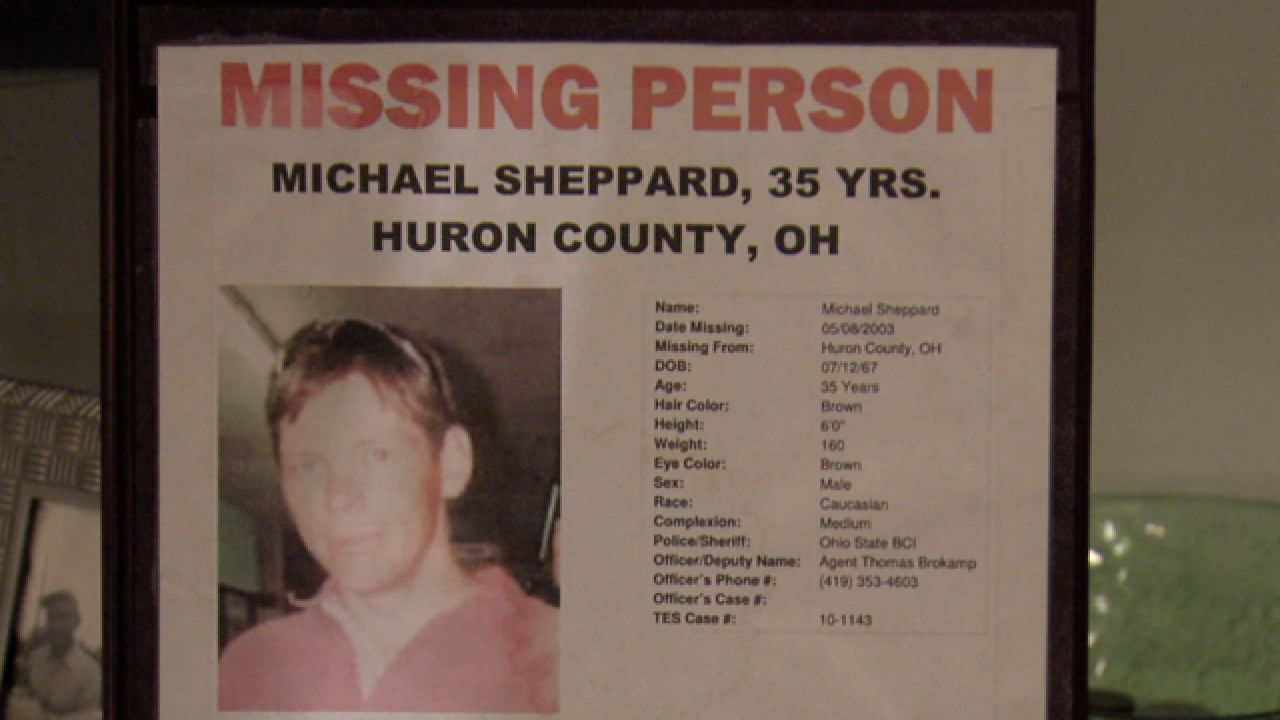 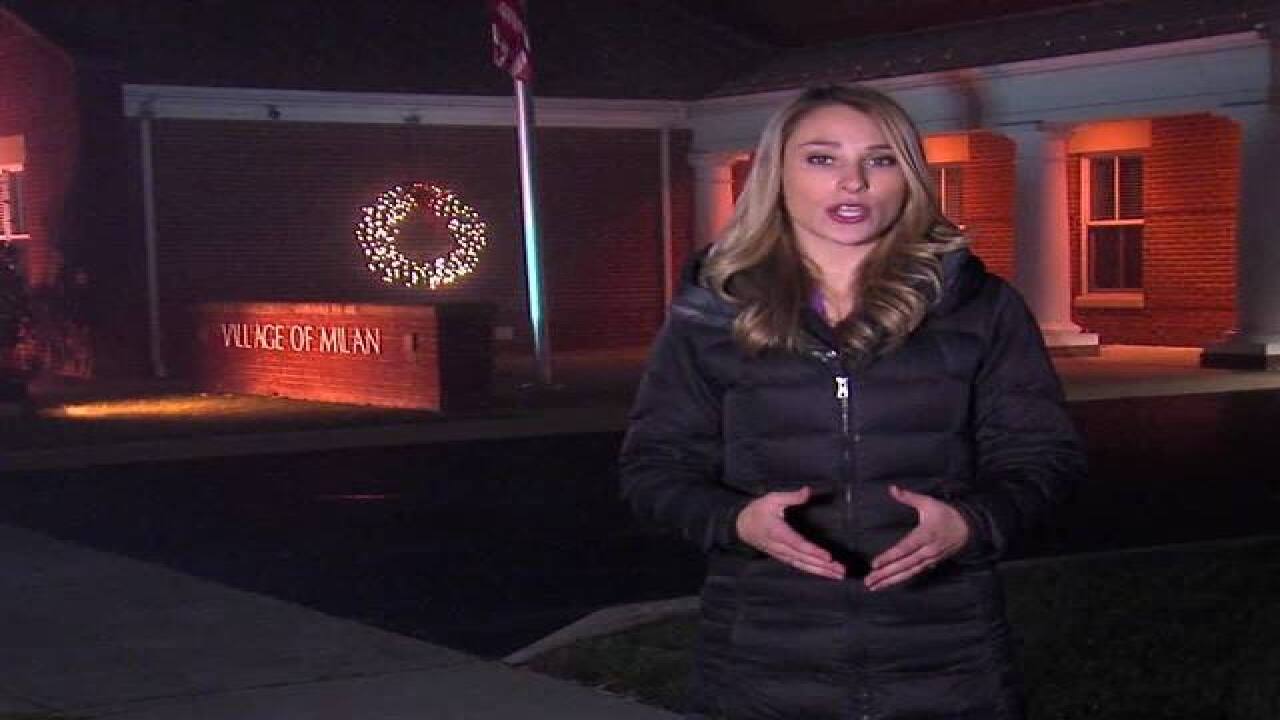 The parents of a Milan man missing since 2003 tell newsnet5.com the state and investigators are willing to push forward with a case, but the Huron County Prosecutor is standing in the way.

Michael Sheppard was 36 years old when he was reported missing back in May of 2013.

“He called me every Mothers Day; it didn’t matter where he was, he called,” Gottwald told newsnet5.com. “I knew then and there that was I was never going to hear from him again.”

Rosalie Gottwald and her husband, George Gottwald, said they have been through more than a decade of pushing law enforcement and local prosecutors for action.

In 2009, the Ohio Attorney General’s Office pledged attention to the cold case.

Rosalie Gottwald said the couple has been in close communication with the Ohio Bureau of Criminal Investigations. She told newsnet5.com that investigators have discussed details of the case and three potential suspects with the family.

The Gottwalds said that this fall, the state told the couple that it would be willing to push forward with the case.

But the Huron County Prosecutor, Daivia Kasper, has yet to sign off.

The couple said they met with Kasper over the summer and we’re given the impression that should would be willing to push for prosecution.

But then this fall, Rosalie Gottwald said a series of calls went unreturned.

She said they finally received a letter from Kasper late last week that was dated Nov. 23.

“The case is not strong enough to prosecute a homicide charge,” Kasper wrote in the letter. “There is not enough admissible material evidence. Therefore, I will not request assistance from the Ohio Attorney General to prosecute the case at this time.”

“We know we’re so close and we’re running into another roadblock like we have in all the years past,” George Gottwald said.

newsnet5.com requested an interview with Kasper. The Huron County Prosecutor’s Office did not acknowledge that request or supply a statement.

“It’s so close, all she has to do is sign this over and the state will take it,” Rosalie Gottwald said. “There’s no reason for her not to do that.”

Gottwald told newsnet5.com that her son had a history with drugs and she believes it led to his murder.

Sheppard’s body was never recovered and his case is still classified as a disappearance.

“I know he has a part in this, but he did not deserve what happened to him,” Gottwald said. “And we don’t deserve being ignored.”