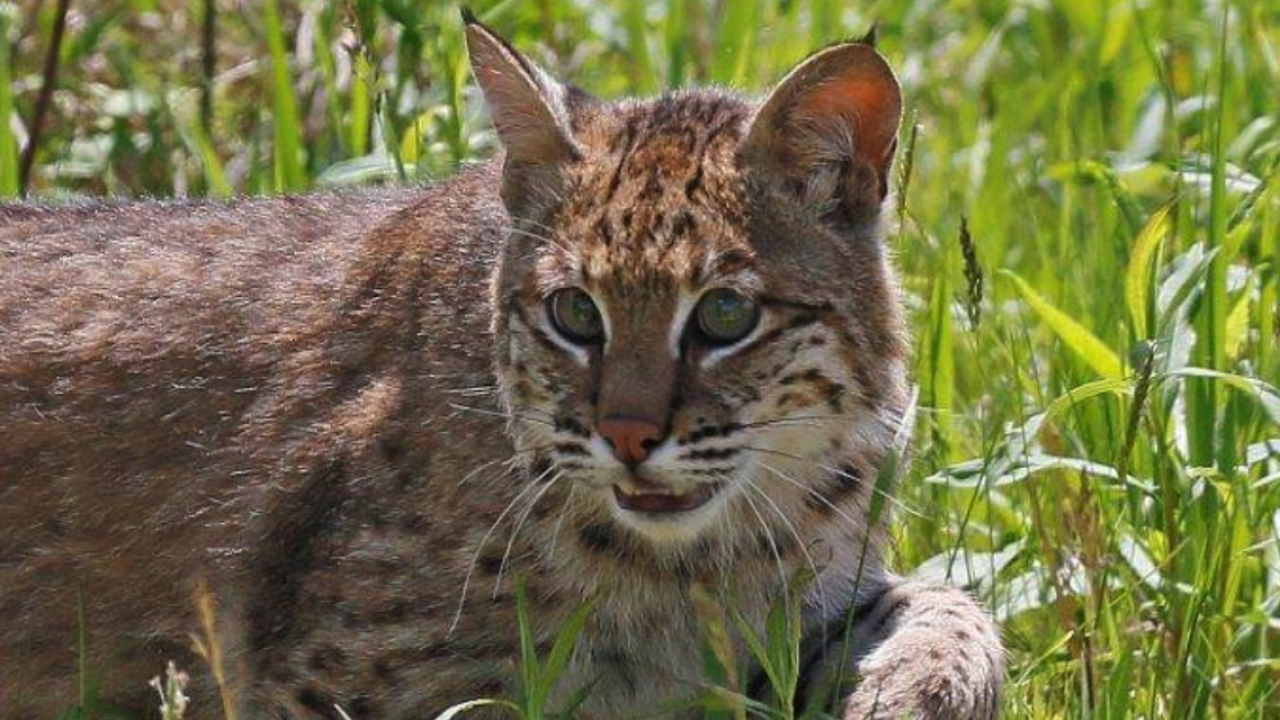 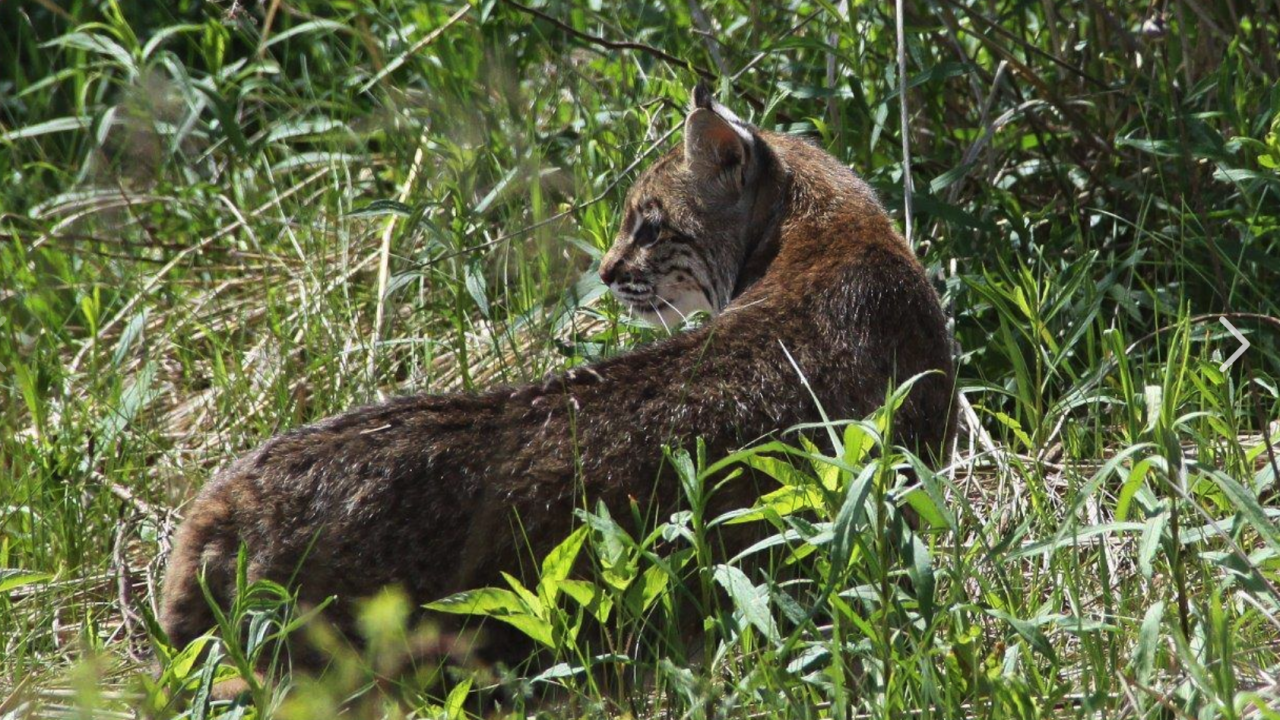 KIRTLAND, Ohio — Two orphaned bobcat kittens that were rescued and prepared for life in the wild at a Lake Metroparks wildlife center in September were released Sunday.

The male and female bobcat siblings were transferred to the Kevin P. Clinton Wildlife Center from another facility after someone found them lying next to the road with no mother in sight, according to Penitentiary Glen Reserve in Kirtland.

Over the last several months, the staff at the Kevin P. Clinton Wildlife Center has worked to ready the bobcats for their release back into the wild, giving them plenty of space and natural settings and food sources to mimic their natural habitat.

After the kittens were weaned off formula they were placed in an outdoor enclosure to build survival skills to be successful in the wild.

The Kevin P. Clinton Wildlife Center said the release site was chosen based on the bobcats’ natural habitat, making sure there were other bobcats in the area for mating, ample food sources and water and seclusion from humans.

Both bobcats have been prepared for the wild and will hopefully thrive now that they’ve been given a second chance at life thanks to the Kevin P. Clinton Wildlife Center.