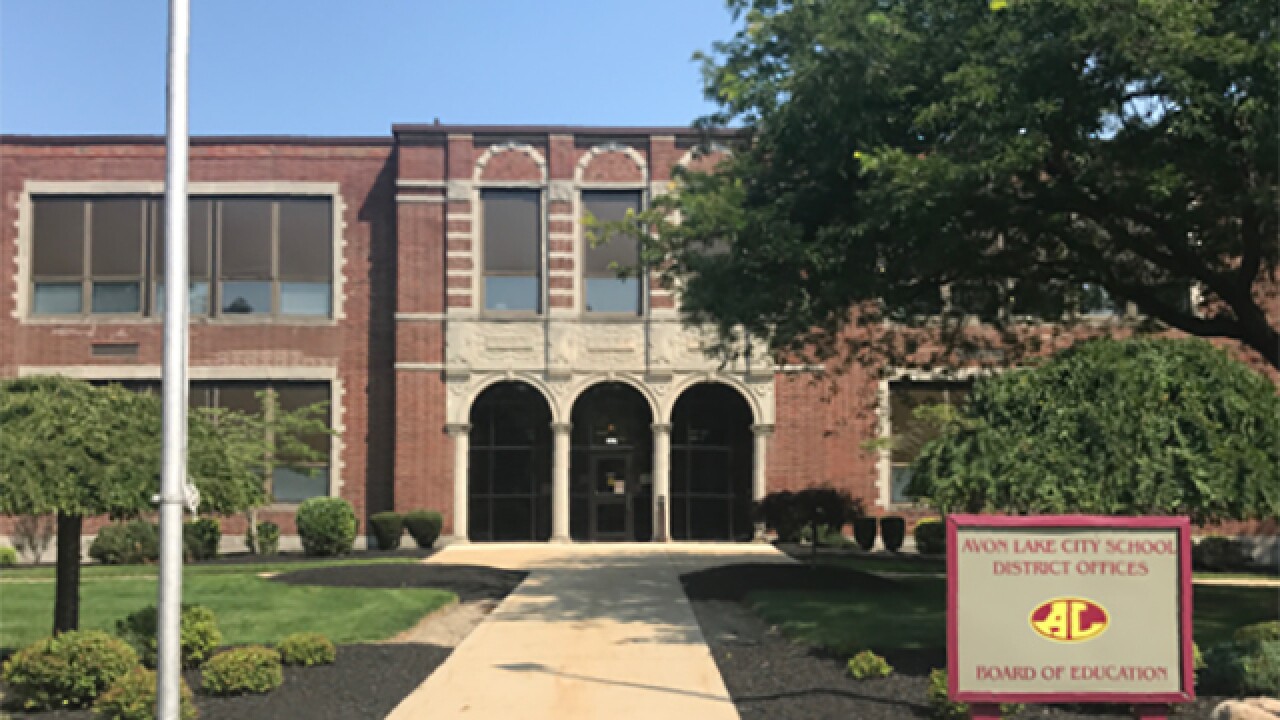 An Avon Lake High School math teacher was forced to resign after messaging a student through phone and text messages, according to a letter obtained by News 5 that was sent out to parents of the students.

Robert Scott, superintendent for the Avon Lake City Schools, confirmed the teacher who resigned amid allegations had been with the district for over 10 years.

Scott said they have been investigating this incident along with Avon Lake Police, and police are not filing charges. Scott added they will be informing the Ohio Department of Education, Office of Educator Conduct.

The alleged communication happened over the summer and the district was made aware of it a few weeks ago, according to Scott.

"Our first concern is our students especially the student that had this happen to her," Scott said. "We are doing everything we can to make our school what it is supposed to be.

The letter provided below states the Avon Lake City School District took "immediate action" to remove the staff member from the classroom and the district.

We were recently informed about concerning communication between a student and a teacher. Upon learning of these phone/text messages, ALCSD took immediate action, resulting in the teacher’s resignation.

“Avon Lake City Schools and its teaching staff maintains the highest standards of conduct and professional behavior. Sometimes, those standards of conduct and professional behavior are not met and the Avon Lake City Schools takes immediate and effective action to remove the staff member from the classroom and the school district, as well as following all appropriate reporting requirements of the ODE/Office of Educator Professional Conduct.”

With our Math team, we are moving to provide positive, seamless instructional support for students directly affected. Some additional classes will also change teachers to best serve everyone - similar to changing at the semester. The changes for these students will take place Monday, October 1st.

Also, our Guidance Counselors and Pupil Services are available to provide support for students, staff and families.

While disappointed, we remain committed to earning the community’s continuing trust. We will share further communication appropriately.

The district brought a retired teacher who has worked at Avon Lake Schools before who will cover the classes for the rest of the year.