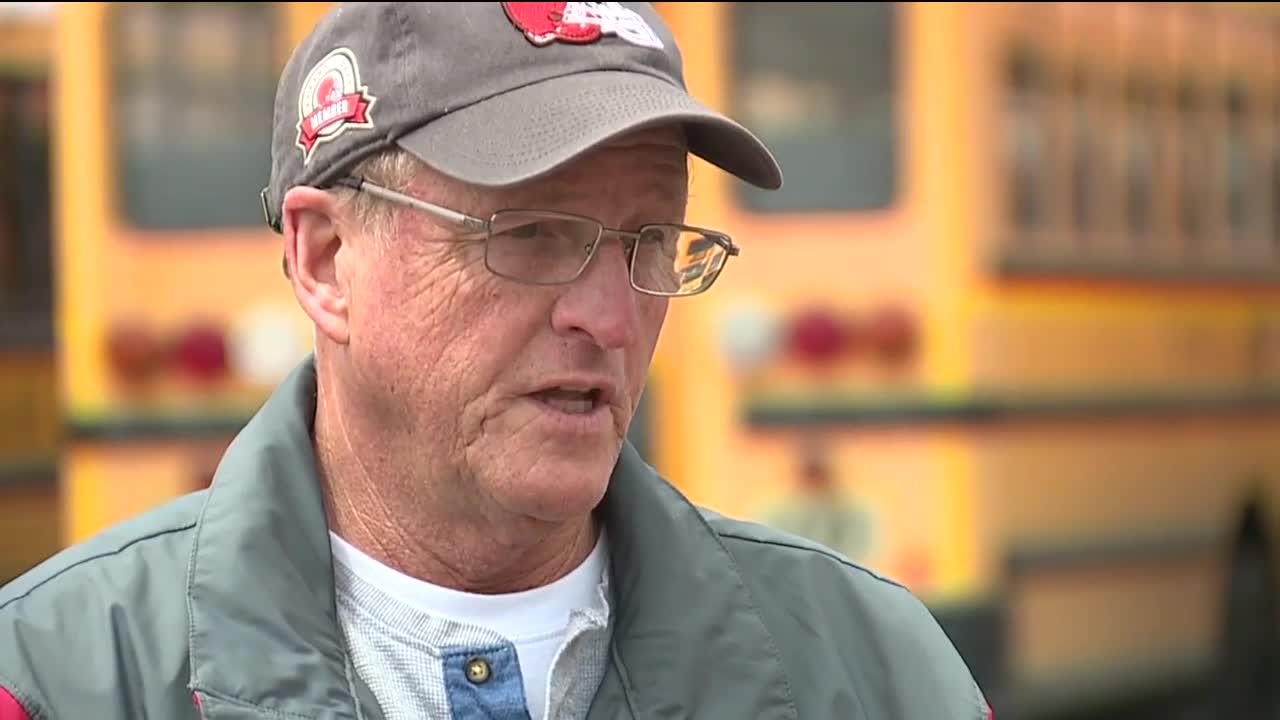 Mentor's 78 school buses are now outfitted with cameras, funded by a safety grant from the Ohio Attorney General, according to a spokesperson for the district. Since they were installed in February, they've netted 93 violations. 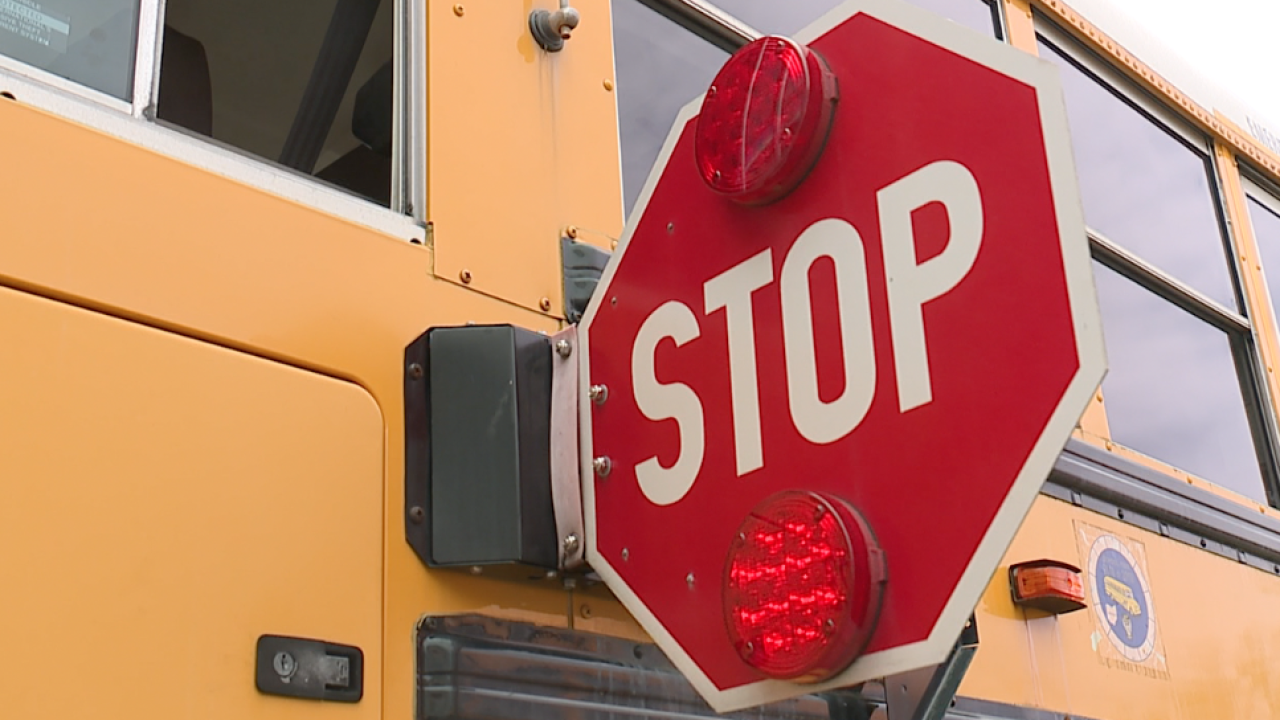 LAKE COUNTY, Ohio — The hit-and-run in Willowick that injured two children on Monday is just one example of a bigger problem of drivers not stopping for school buses.

In Ohio, "school bus law says that any vehicle behind the school bus stop at least ten feet from it," said Ohio State Highway Patrol Sgt. Scott Powers. "Any time the red lights are engaged or any time the bus is even stopped."

Powers also noted that on a road with two or three lanes, vehicles traveling in the opposite direction must also stop.

Pat Keegan, who has been driving buses for Mentor Public Schools for 20 years, said in addition to the danger they can pose, drivers who don't stop for buses make a bus driver's job even more difficult.

"I’ve noticed over the last four or five years that the problem has increased, and I think a lot of it has to do with distractions," Keegan said.

Keegan said that in addition to being responsible for the students on the bus, a driver also has to pay attention to quite a few details if someone violates the bus stop sign.

Mentor's 78 school buses are now outfitted with cameras, funded by a safety grant from the Ohio Attorney General, according to a spokesperson for the district. Since they were installed in February, they've netted 93 violations.

While cameras can't prevent accidents, they can assist law enforcement in finding the people who are breaking the law.

For Keegan, the job is all about keeping kids safe, and he hopes other people will take that to heart.

"When you see the amber lights on a school bus, it means there’s kids around," Keegan said. "Slow down and stop. Take 60 seconds."

Sgt. Powers said more than 4,000 people were convicted for passing a stopped school bus from 2015 to 2017. Troopers use a number of different strategies to try to prevent incidents like those.

"We have officers that follow school buses often," Powers said. "We also work school zones to keep traffic a little bit slower when the kids walk to school. We have troopers that ride buses at times and will call off violations to other officers and/or mark them down to later initiate a violation."

School bus drivers also contact OSHP, Powers said, to let the agency know when they've been passed by a vehicle.

People caught breaking the law and not stopping for a school bus can be fined up to $500 and could also potentially have their licenses suspended.