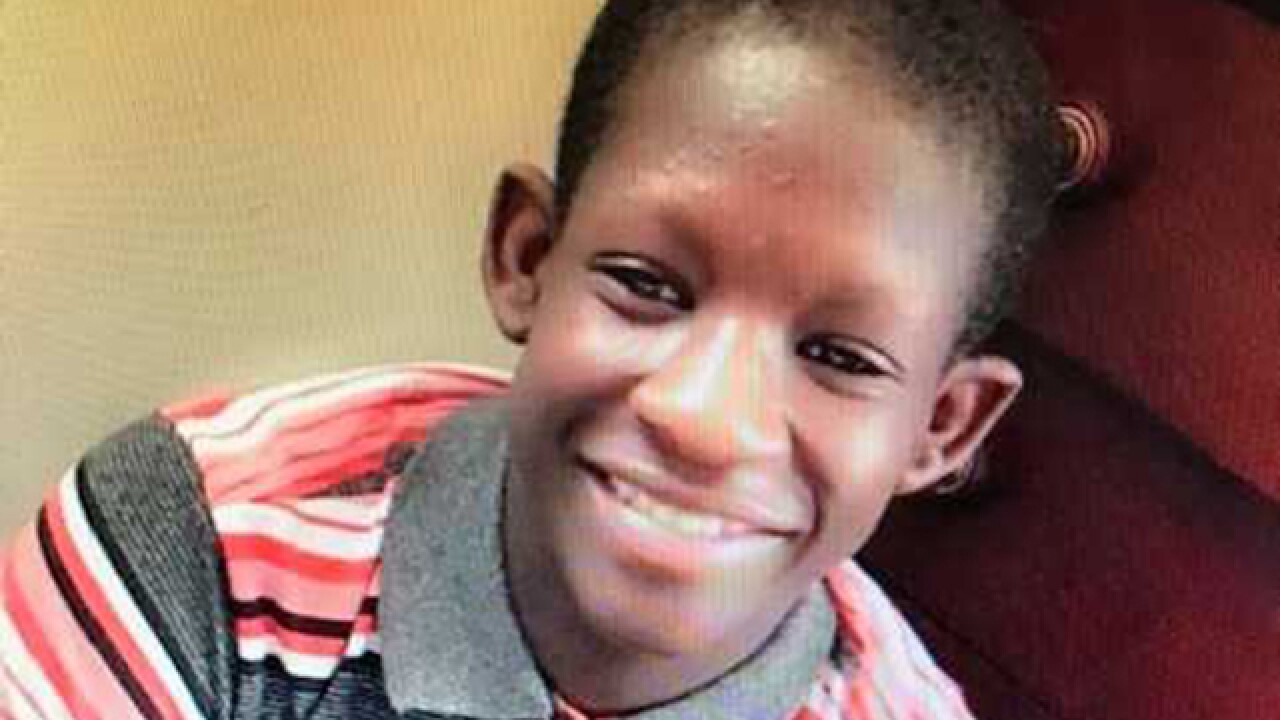 The Wickliffe Police Department is investigating an accidental drowning.

On Friday, police were called to the Fairbridge Hotel at 8:30 p.m. about a possible drowning at the hotel's indoor pool.

Officials found 13-year-old Larrion Mattice laying unresponsive on the pool deck after being pulled from the water by another person.

Mattice was taken to UH Richmond Heights Hospital where he was pronounced dead.

He was at the pool celebrating his 13th birthday at the time of the incident.

Mattice was a sixth-grade student at Charles Dickens School in Cleveland.