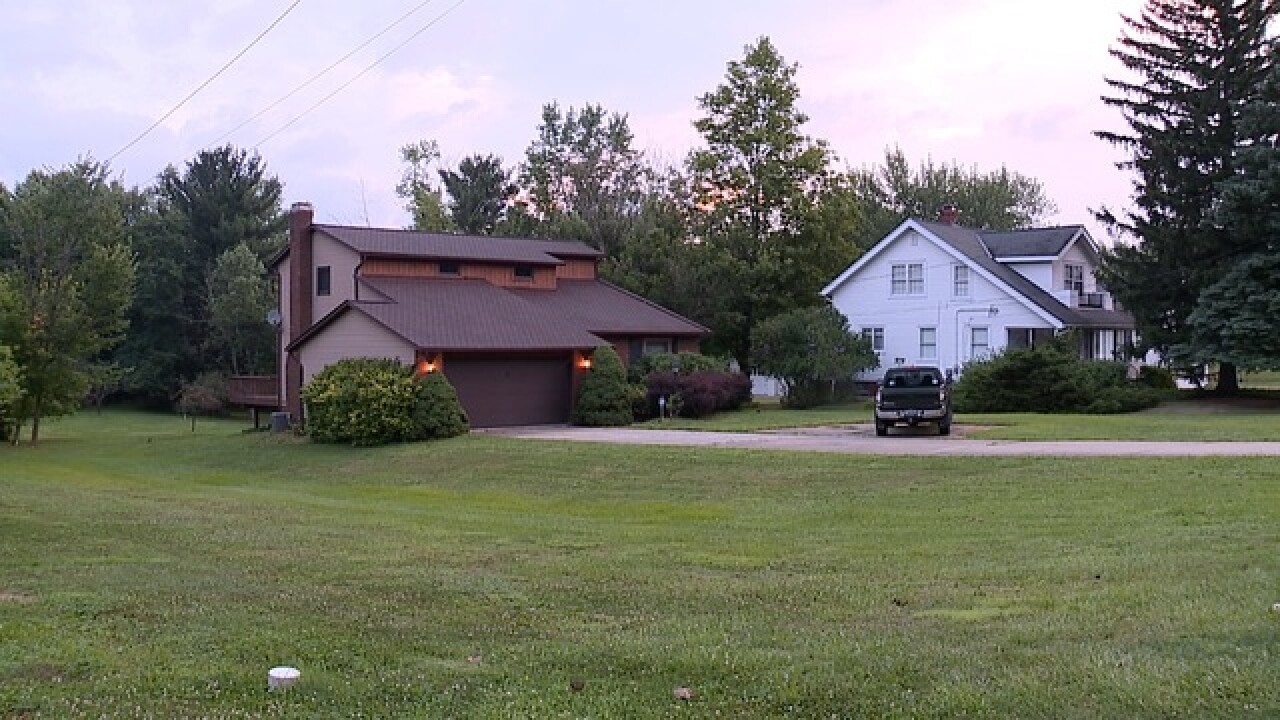 Copyright 2018 Scripps Media, Inc. All rights reserved. This material may not be published, broadcast, rewritten, or redistributed.
Mike Vielhaber
<p>Police are investigating the death of a man and woman after they were found inside a Willoughby Hills home on Chardon Road.</p> 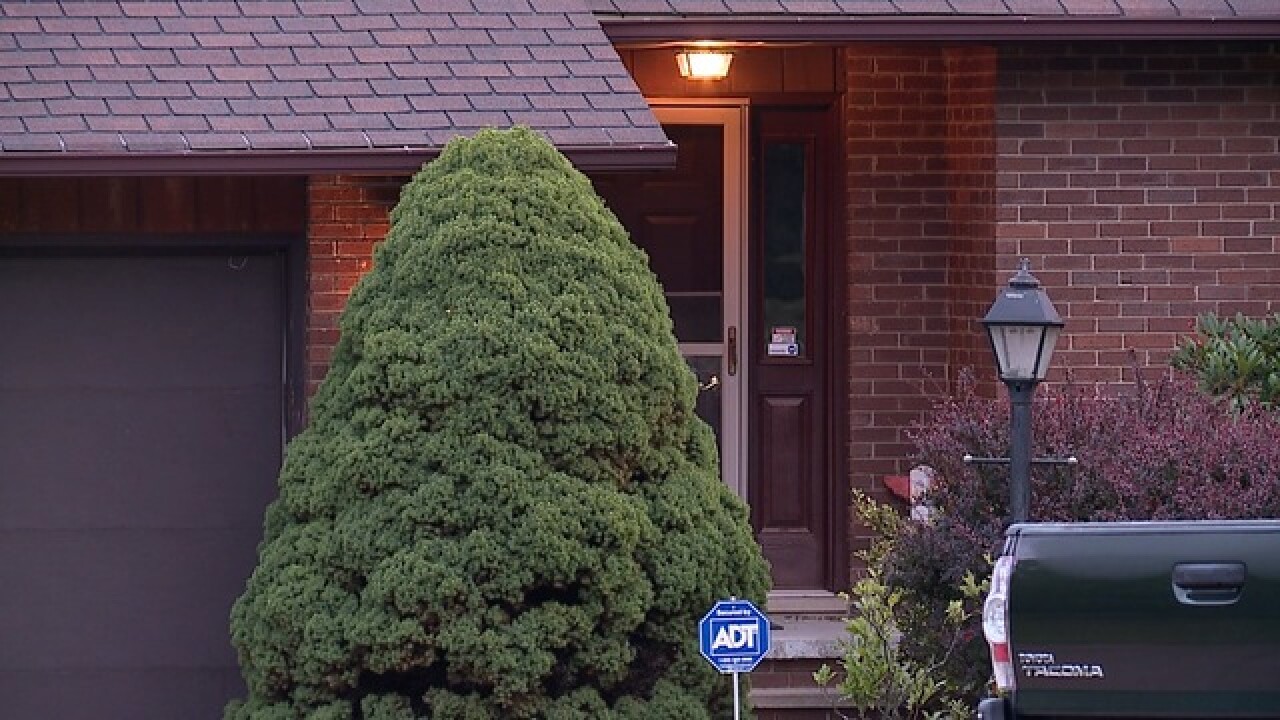 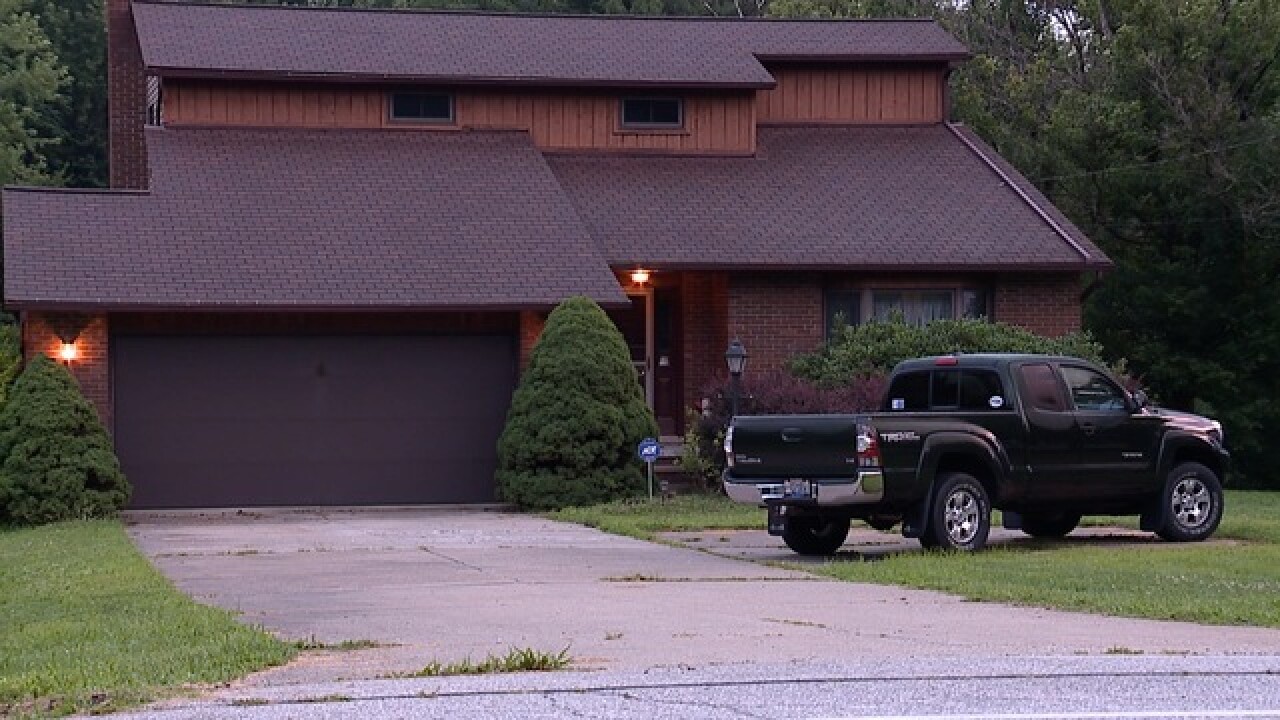 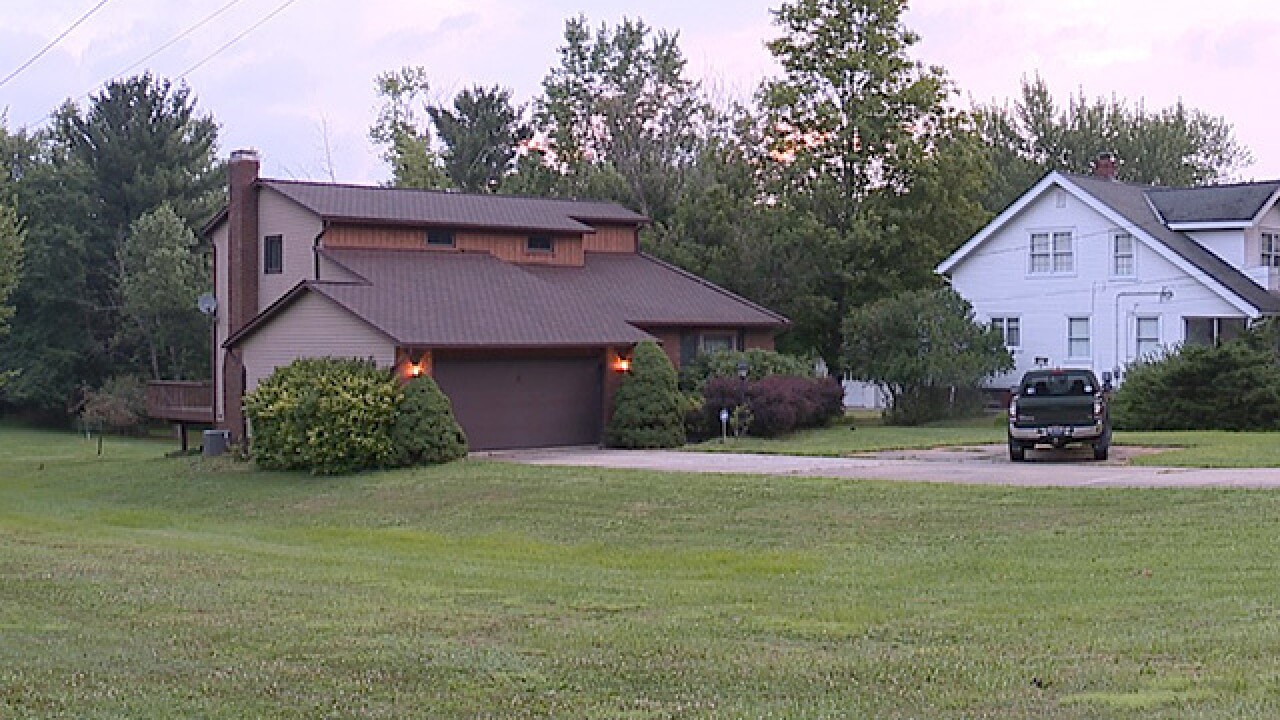 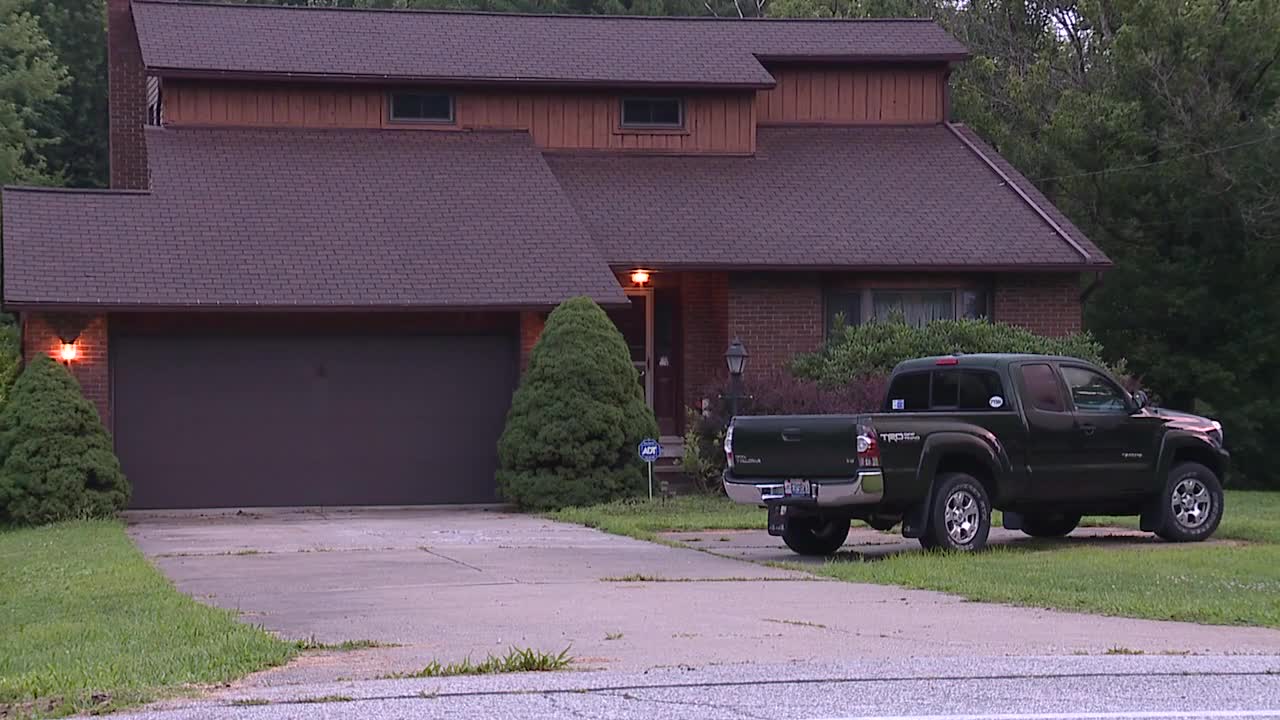 Police are investigating the death of a man and a woman found inside a Willoughby Hills home on Tuesday during a welfare check.

There were no lights on, so officers did a walk around the house. Through a basement window, a man was found to be deceased, according to police.

New info on couple found dead inside their Willoughby Hills home. Betty Weber’s sister tells me she was in the process of leaving her husband Robert. Betty was staying with a friend, went home to get some things and never returned. Sister says it was a “fatal mistake.” @WEWS pic.twitter.com/Qaw4Ps8s5f

Officers broke the glass to the rear sliding door after discovering all the doors and windows to the house were locked.

When the officers pulled the curtain for the sliding door back, they found a woman in the living room who was "obviously deceased," according to the new release.

The man was identified as Robert M. Weber, 59, and the woman as Betty Weber, 51, both of which who lived at the residence.

Police said this appears to be an isolated domestic incident only involving the husband and wife. No information on additional suspects has developed at this time, according to police. Officers said they don't believe there is any further risk to the community.

The Lake Coroner's Office and the Ohio Bureau of Criminal Investigation were called to assist in the investigation.