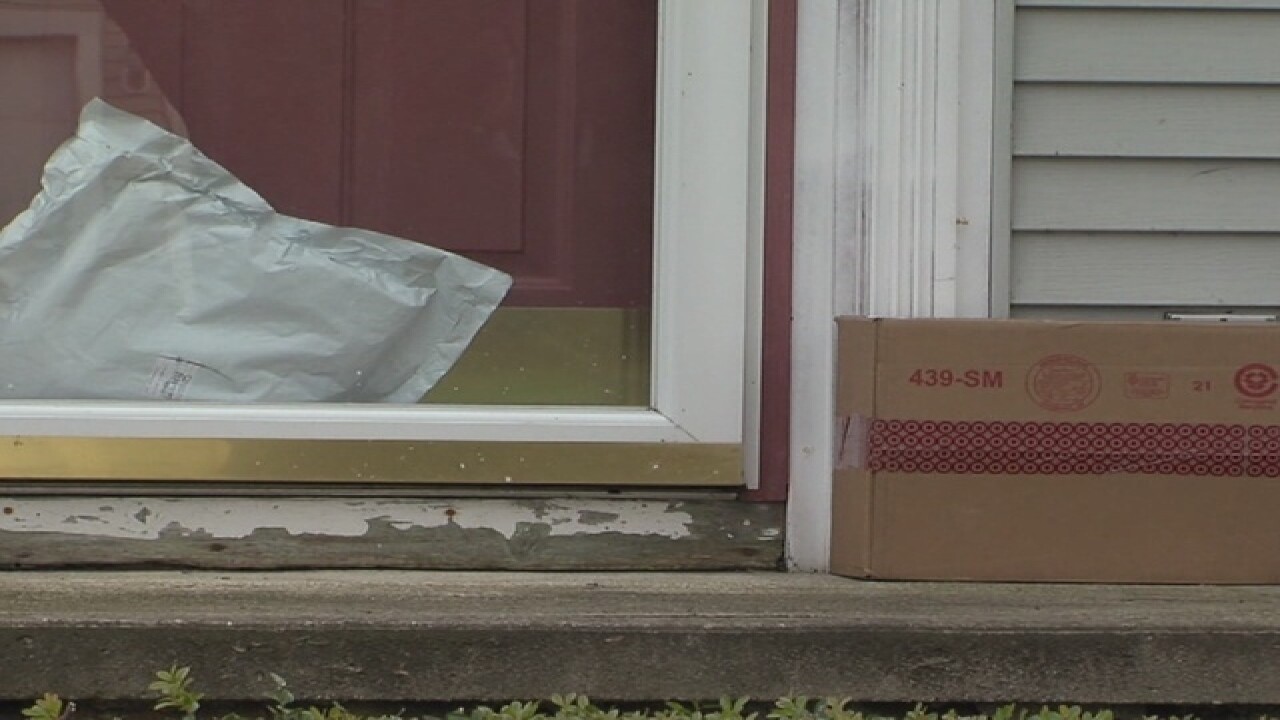 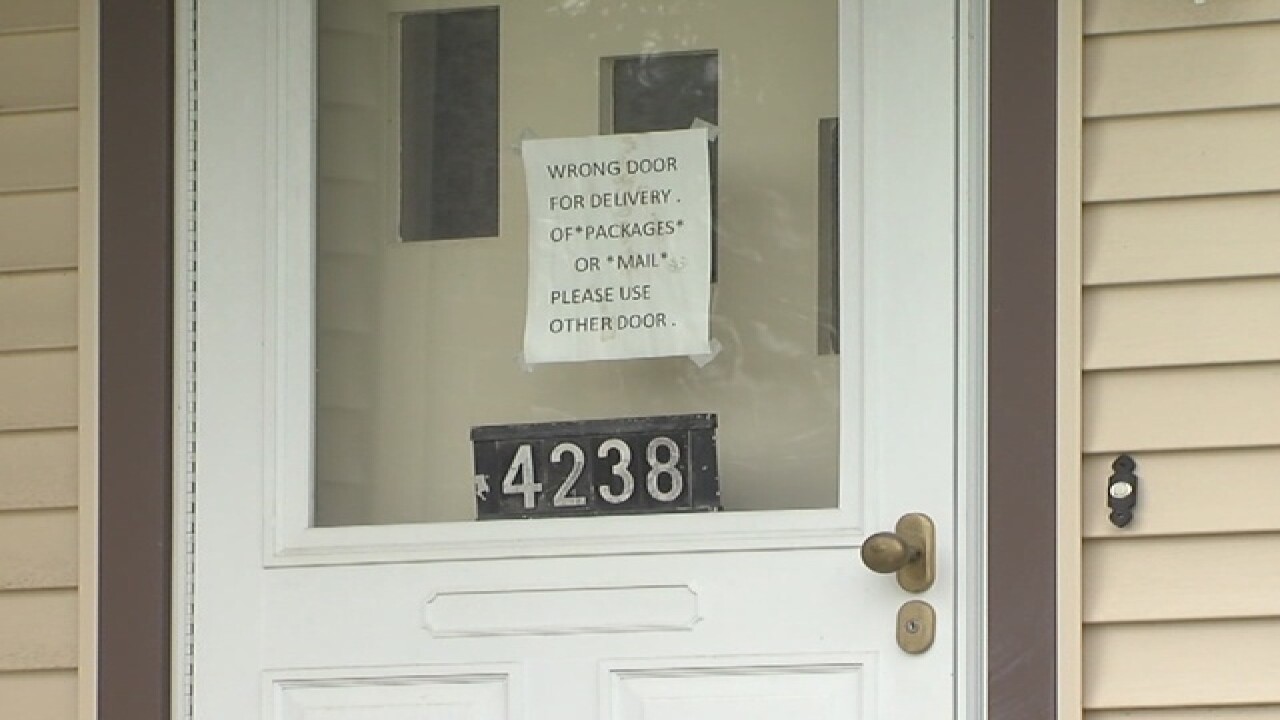 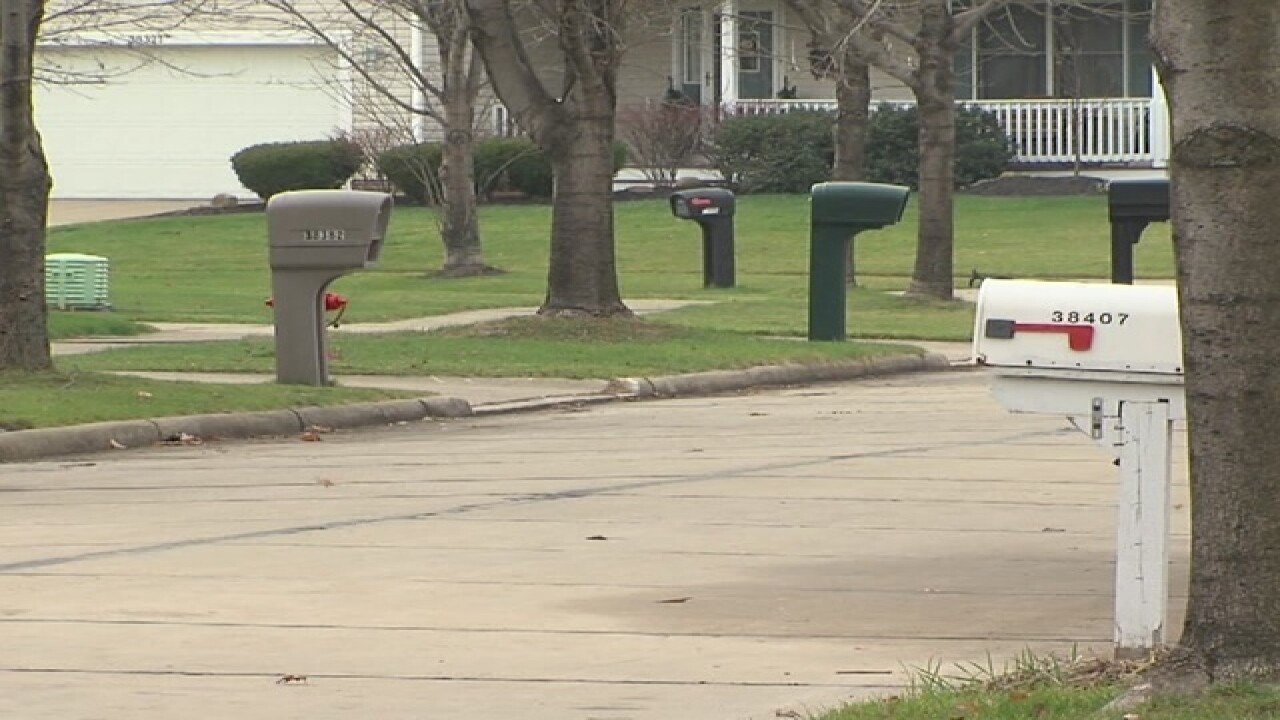 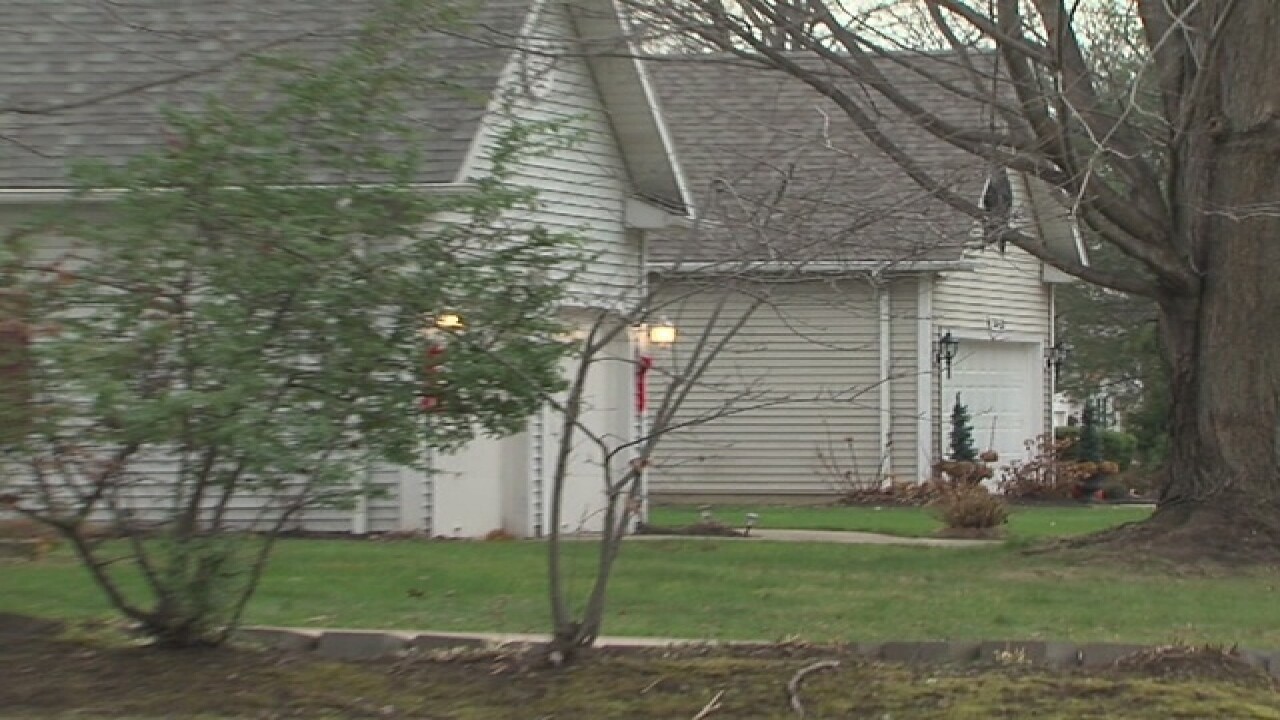 Willoughby Police are warning residents about a string of package thefts happening across town. This comes as holiday presents are being delivered to people’s doorsteps.

“It’s kind of frustrating because there’s nothing anyone can really do about it,” said Kelly Pillar, who said her mom is a victim. “It’s not the company’s fault that delivered it, it’s not UPS or FedEx’s fault, so no one can give you back the t-shirt or give you back the money. It’s money lost.”

Pillar said her mom, who lives on Crossbrook Avenue, ordered a Cleveland Cavaliers t-shirt worth $33.00. But it is gone. A neighbor two doors down found the empty packaging Wednesday.

Police said that neighbor reported that she has seen mailboxes open and mail on the ground in the past couple of weeks.

“What we would like people to do is track those packages, whether it be through FedEx, UPS or the Postal Service, track your item and know when it’s coming,” said Lt. Schultz of Willoughby PD. “Then, pick up the package as soon as it gets there.”

Shultz also suggested having packages delivered to your workplace.

One street over, police said they found a package intended for a house on Shearwater Lane a half a block down. It was opened and contained $100 worth of medication. Nothing was stolen from it.

On Hughes Avenue, a resident reported that he had three packages stolen from his front stoop.