Lake Co. communities to consider plan to save the Lake Erie shoreline 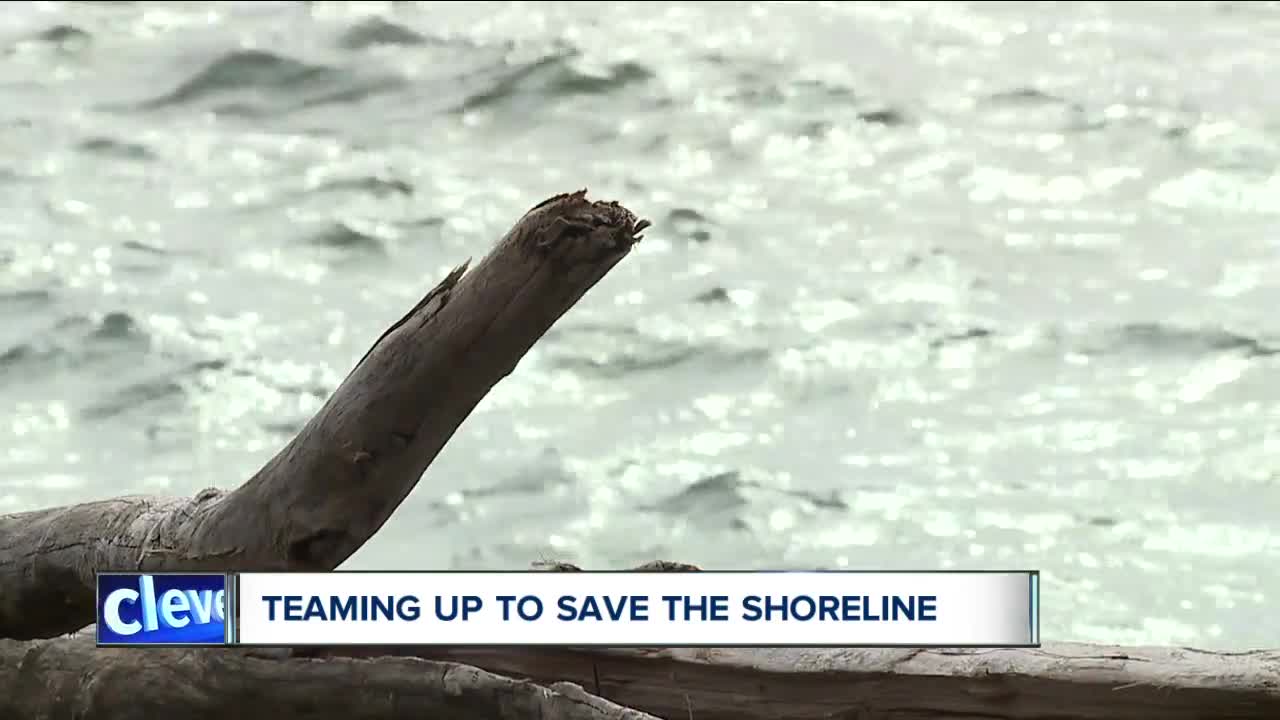 As an angry and overflowing Lake Erie continues to chew away and hundreds of different shoreline communities, homeowners and municipalities in Lake County may band together to save their piece of paradise. 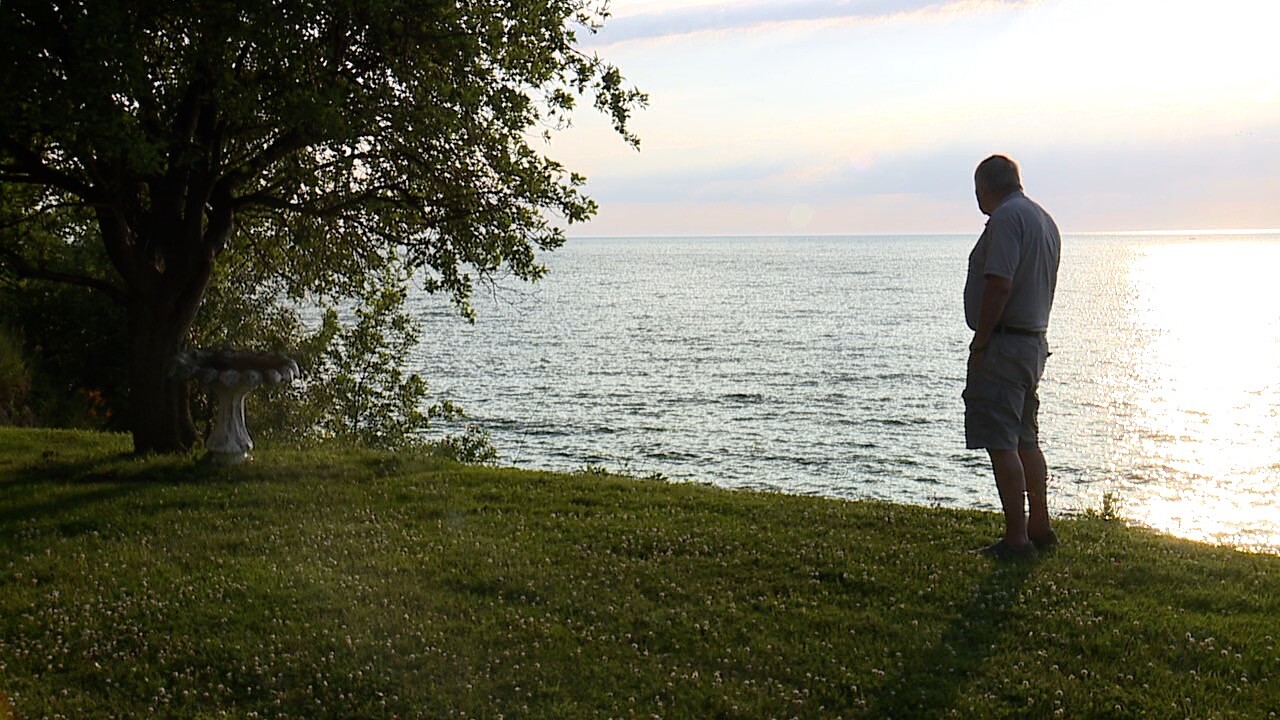 WILLOWICK, Ohio — As an angry and overflowing Lake Erie continues to chew away and hundreds of different shoreline communities, homeowners and municipalities in Lake County may band together to save their piece of paradise.

At a packed meeting Thursday in Willowick, roughly 100 property owners and residents came to learn and ask questions about a proposed special improvement district (SID). If implemented, the special district, which could encompass municipalities up and down the shoreline in Lake County, would allow homeowners who opt into the program to have access to the necessary financing to address the continued erosion along Lake Erie. In exchange for the funding, a special assessment would be placed on homeowners’ property tax bills. Officials said it is not a tax but, rather, a property tax-related item, similar to sidewalk and streetlight improvements in a specific area. Many downtown areas have special improvement districts.

The assessment would only apply to homeowners who join the program.

“With the SID we can get people together and work with one contractor and one engineering firm to save everybody money,” said Willowick Mayor Richard Regovich. “Homeowners would also take a long time to pay for it rather than come up with the money at once.”

The special improvement district would also help streamline the cumbersome permitting process with ODNR and the Army Corps of Engineers.

Accelerated by historic water levels, erosion along the lake has become a pressing issue for many communities east of downtown Cleveland. Some homeowners have lost large portions of the properties as waves, storms and wind have eaten away at the bluffs that overlook the lake.

“The water level is so high now. We have no beach and haven’t had one for over two years,” said Richard Kleber of Eastlake. “We need to do something. Our yard has slipped into the lake. We’re about 50 feet from the house. I don’t know how long it’s going to take before it gets to the house.”

The Klebers were among the dozens of people in attendance at Thursday’s meeting, which featured representatives of an engineering firm, a law firm specializing in public financing and ODNR.

Officials said the special improvement district, if approved, would feature financing with interest rates that are typically lower than a traditional bank loan. A representative of the law firm said these low interest rates are possible because the loan is considered very secure.

The special assessments on property owners’ property tax bills could potentially cover the entire lifespan of the preferred erosion control measure known as ArmorStone. The material is comprised of massive boulders that are engineered in a way that prevents or mitigates erosion both in front and behind the revetment. ArmorStone is being used as part of the city of Euclid’s massive lakefront redevelopment project. While it has been effective, the material isn’t cheap. The typical estimate for installing ArmorStone is $1000 per linear foot.

“I think the concept of the SID is good overall. It just might be what we need to organize the community and get something done on this erosion problem,” Kleber said.

Thursday’s meeting was the first public hearing and many hurdles still exist. All municipalities that will be included in the SID will have to sign off on it. Additionally, a non-profit would need to be created in order to administer the special district.