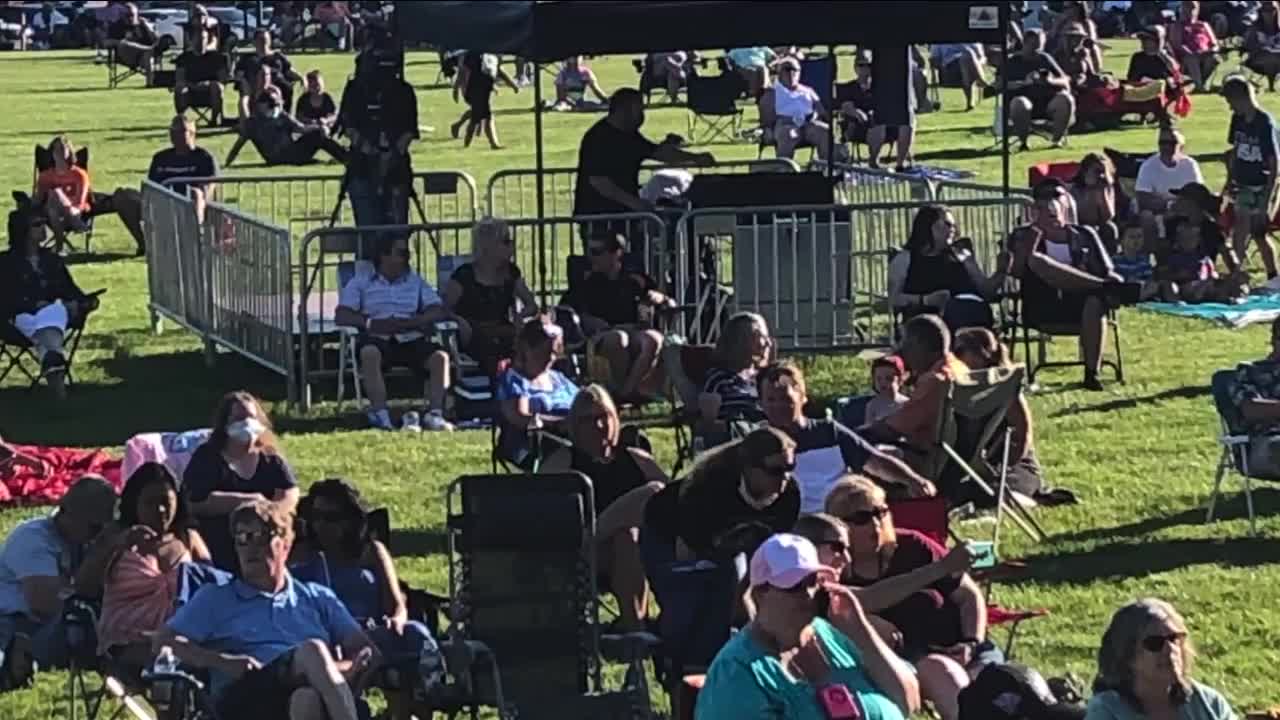 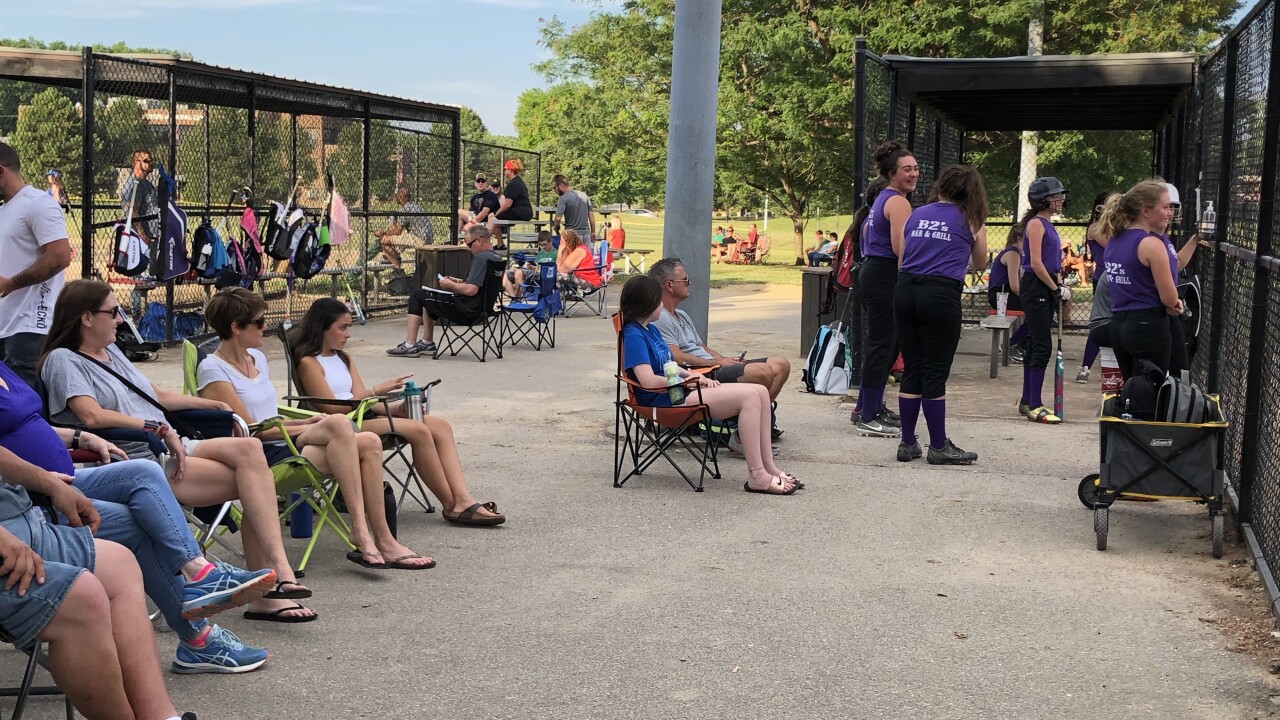 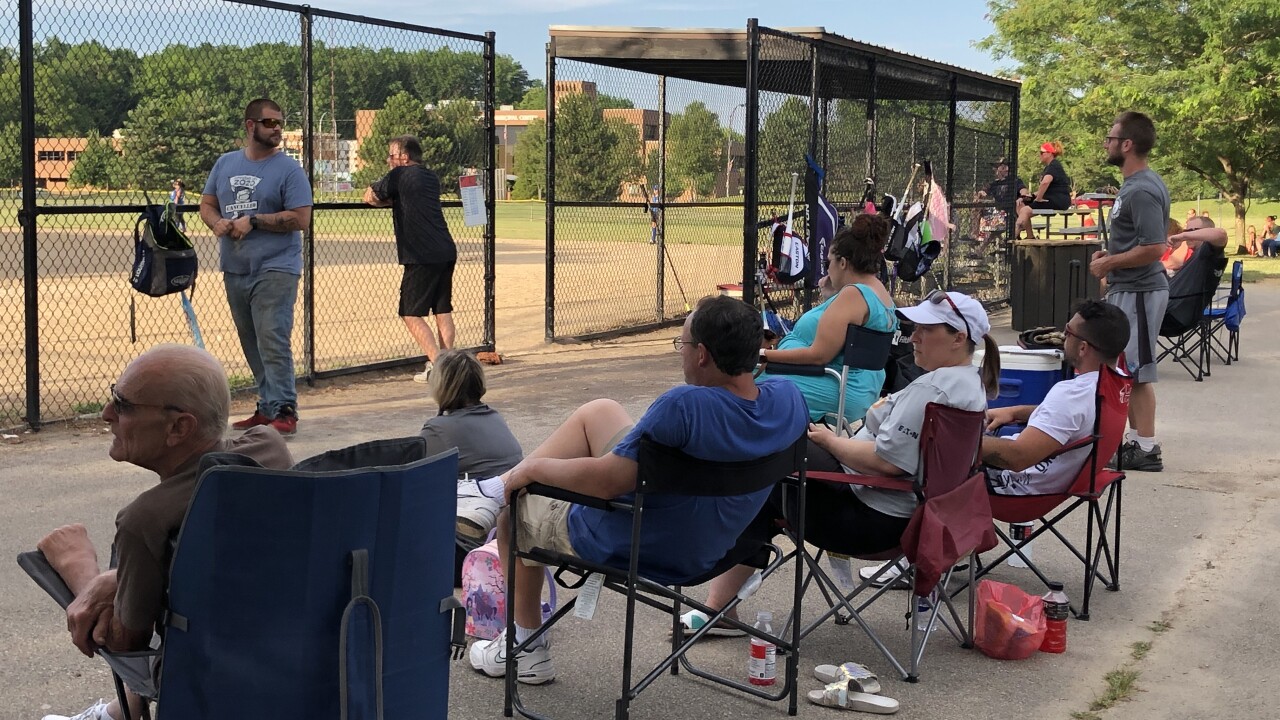 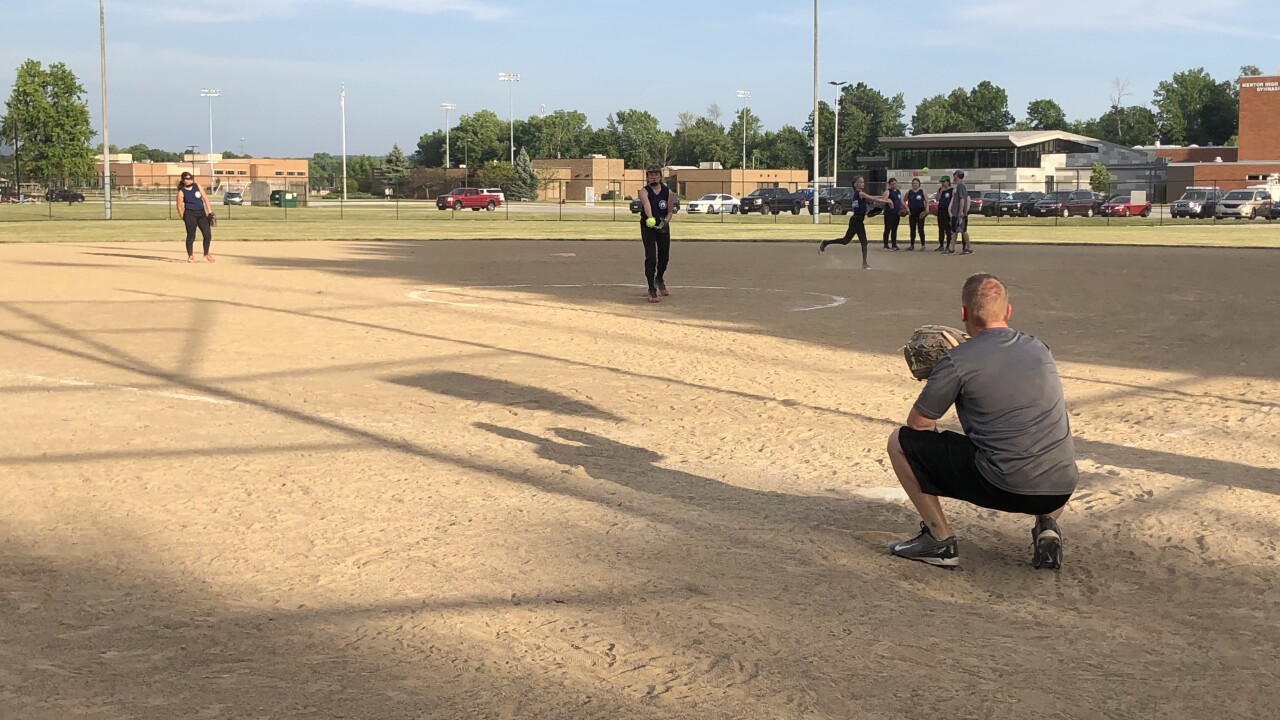 LAKE COUNTY, Ohio — The “Mentor Rocks” concert series, which brought out more than a thousand people earlier this week, is canceled for the rest of the summer. The Lake County Health Department is pulling the event, saying it now poses too much of a risk.

“We didn’t identify any positives out of that group that we’re aware of through contact tracing, but it ended up being more of a fearful event than it was really beneficial and meant to be reassuring that life can go on,” said Ron Graham, Lake County Health Commissioner. “We really wanted to strike a balance between moderation and personal freedom and safety but as those numbers come up we had no choice but to act now and we want to act before it’s too late and we may already be too late trying to stay out of the red, but certainly even a week is big in viral prevention.”

Graham says the county board of health will introduce a resolution to mandate masks in public on Monday. His team believes the county could soon be classified as a level-three high-risk county when it comes to coronavirus exposure and spread. The county previously counted a minimum of five or so new cases a day, but now its numbers are jumping up to double digits. Graham says 30 percent of the new cases trace back to the first week of July.

“A lot of businesses are afraid we’re going to go back into a shutdown. Their personal homes, their welfare is at stake so we need to act swiftly so we can prevent that deterioration of our economic status and our health,” he said. “Like Governor DeWine said we got lax hereafter we opened up here a little bit and took some liberties in the summertime.”

But some aren’t too happy about it about the new changes.

News 5 stopped by the baseball fields at Mentor High School where a few youth softball games were being played Wednesday night. Most spectators were not wearing masks or social distancing, including Gabrielle Loconti, who was coaching a softball team and works as a nurse at Lake Health Mentor Campus.

“I will not be wearing a mask and neither will my children,” she said. “This is blown more out of proportion. It’s not going away. It’s here and we have to build our own immunities for it."

Charlene Armenti, who is visiting family from Florida, says masks serve as a common courtesy but are only necessary indoors.

But Jennifer Wasner disagrees. She and her daughter were among the few wearing masks in the fields.

“I’m doing this for my neighbors. I’m doing it for my parents, I’m doing it for my family. I would rather wear the mask and suffer through not being able to breathe than cause anyone to get sick,” she said. “I think we should’ve done it earlier. I believe that this is the right thing to do and we just need to do it.”

While the changes are controversial, Graham hopes residents will do what’s right and not force the county to look at penalizing those who don’t.

“We really need to work together as a county and I just hope that we can come together.”