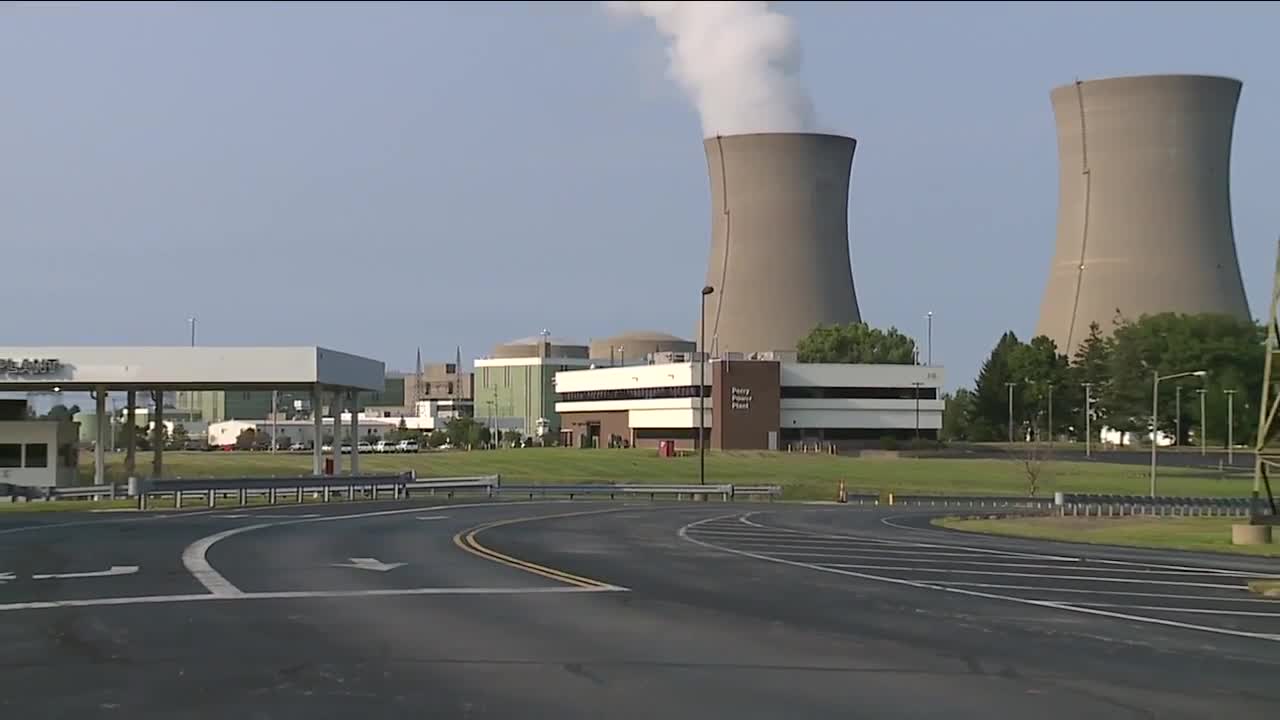 Leaders in Lake County are sharing economic concerns over the effort to repeal of House Bill 6, potentially causing the closing of the Perry Nuclear Power Plant, and the loss of 700 jobs and millions in tax revenue. 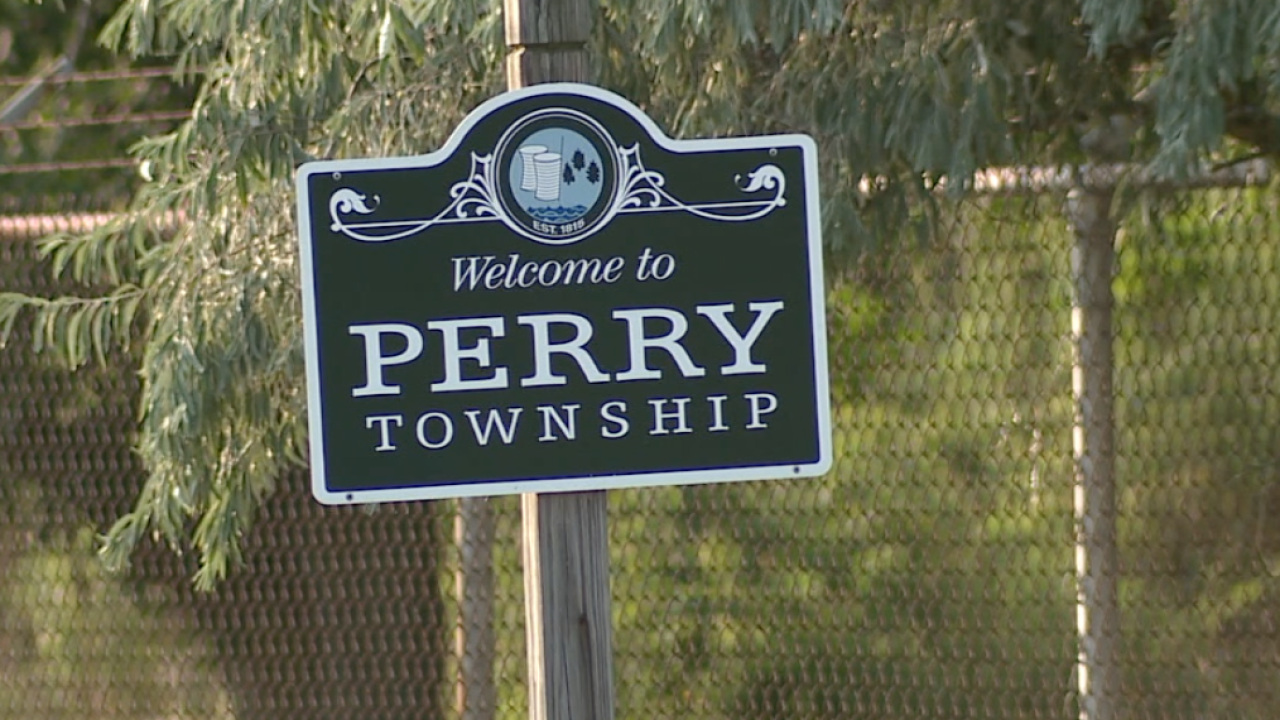 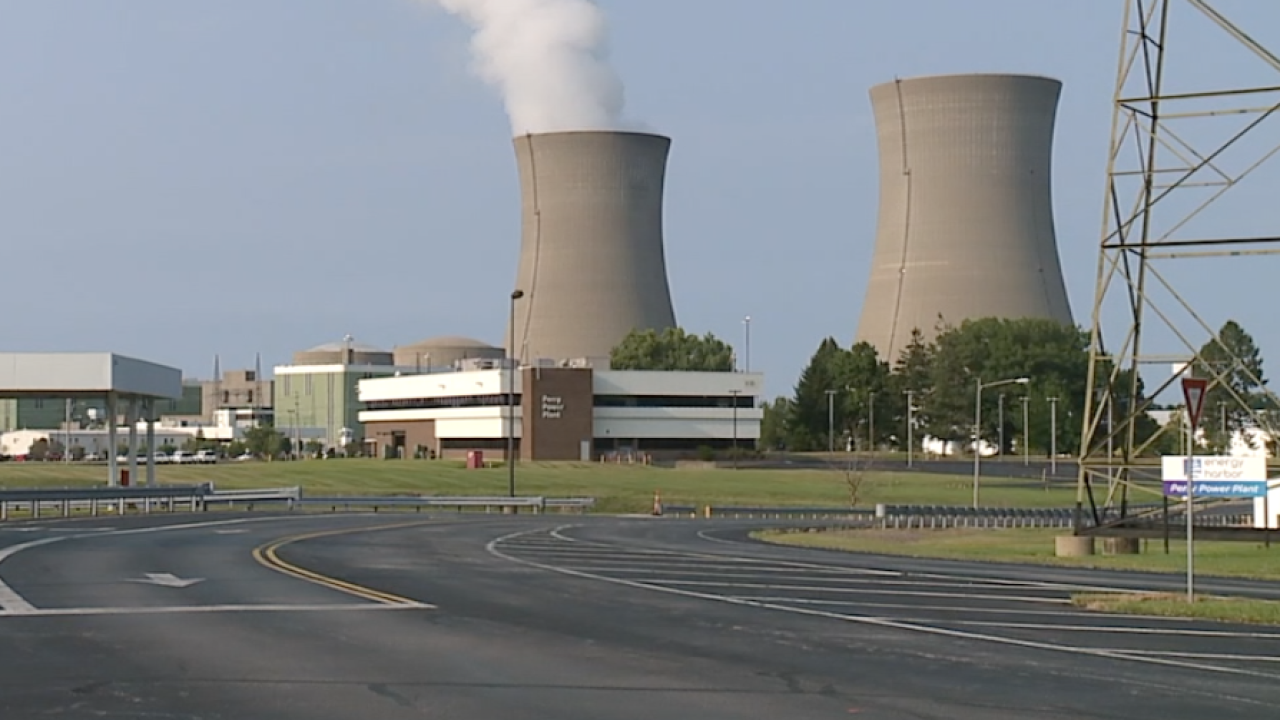 PERRY TOWNSHIP, Ohio — Leaders in Lake County are sharing economic concerns over the effort to repeal House Bill 6, potentially causing the closing of the Perry Nuclear Power Plant and the loss of 700 jobs and millions in tax revenue.

Lake County Commissioner Jerry Cirino told News 5 the potential repeal of Ohio's controversial HB 6 could have lasting consequences for the 230,000 people who live in Lake County.

Former Ohio House Speaker Larry Householder is at the center of a massive bribery investigation linked to the passage of HB 6, and now lawmakers on both sides of the aisle are calling for it to be rolled back.

Other residents and lawmakers have been vocal about HB 6, calling it an unfair ratepayer bailout of two failing nuclear plants.

But Cirino said the bill designed to issue energy credits starting in February, and help keep the Perry Plant and the Davis-Besse Nuclear Power Station in Ottawa County open must be replaced if HB 6 is repealed.

Cirino and other Lake and Ottawa County Commissioners have urged the state legislature to craft a repeal and replacement bill so that both counties can keep their nuclear plants open and avoid hundreds of lost jobs and millions in lost revenue.

“If the plant closes, if the jobs obviously go away, it will have real estate impact on the community,” Cirino said.

“And on top of all of that, we have real estate taxes which are about $3.5 million a year.”

“Millions is spin-off jobs will be lost, you know electricians and carpenters and pipefitters who come in to do things as contractors, and then of course we have hotels and restaurants.”

“If the Perry Plant closes it can’t reopen, once you shut it down, it’s shut down for good. And it really can’t be re-purposed to generate taxes in some other ways, like the Lordstown GM Plant."

Dr. Jack Thompson, Superintendent with Perry Local Schools, said if the Perry Plant were to close, his district would lose 35% to 40% of its operating revenue and face major budget cuts.

"It will be devastating not just to our communities, we certainly would be hit the hardest, all of Lake County and across the state.”

“If the plant was to shutter, and we lose that tax revenue, the voted millage of up to 44 mills would have to come from somewhere.”

“It would be the area businesses that would have to all of a sudden see their taxes increase up to maybe 50 to 60%, simply couldn’t operate either.”

“Then 700 wonderful families who work there, trying to raise their children in the area, would be forced to move and leave.”

Perry Village is expected to discuss the potential economic fallout during its next council meeting on Aug. 27.