Lake County cracks down on illegal use of off-road vehicles after property, railroads suffer damage 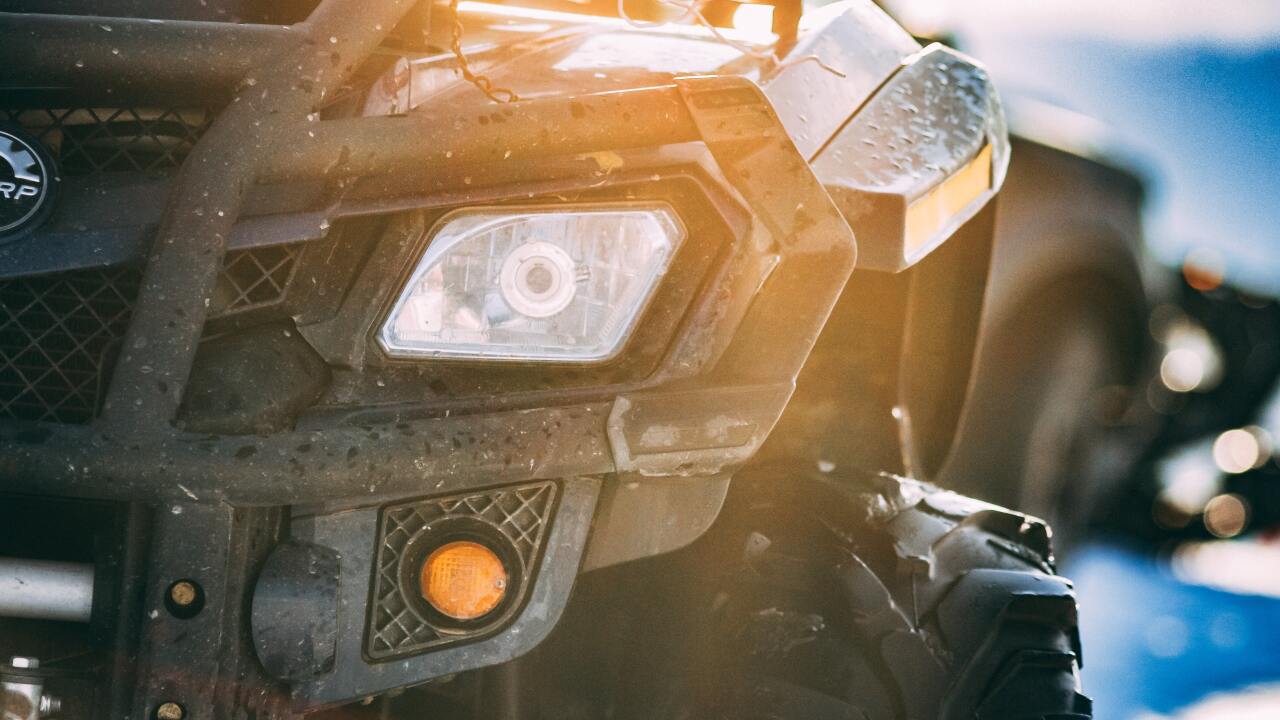 LAKE COUNTY, Ohio — Lake County is cracking down on illegal ATV and off-road vehicle activities that have caused damage to railroads and private property.

The Lake County Sheriff’s Office, Ohio State Highway Patrol and the Perry Village Police Department teamed up in a joint operation to track and cite the individuals involved in the illegal activity, according to authorities.

Deputies said they issued repeated warnings to cease activities, but ATVs and off-road vehicles have still flooded into Painesville Township and Perry Township from surrounding counties and even Pennsylvania as riders trespass on the tracks on Sidley properties, nursery lands and other private property.

The riders have also used public roads, the land around private homes and railroad tracks to traverse the county, deputies said.

Increased traffic of ATVs and off-road vehicles along the railroad tracks has kicked the stone base supports from under the tracks, which can lead to derailments, according to deputies.

When police and other law enforcement have spotted the off-road vehicles illegally driving along the roadways, riders have given officers the middle finger before popping wheelies and fleeing into wooded areas where police cannot follow, authorities said.

After growing reports of these incidents and complaints of property damage from residents and business owners, authorities decided to crack down on these individuals.

The joint operation between the Lake County Sheriff’s Office, Ohio State Highway Patrol and the Perry Village Police Department has deployed OSHP’s helicopter unit over the past two weekends to track the riders until they could be stopped and cited.

Deputies said many riders stopped and cooperated fully and in turn only received warnings.

“While we understand that the use of all-terrain vehicles is fun and a great way to spend the day with family and friends, it cannot be done by driving on private property where you do not have permission to do so, using public roadways where you are not licensed to do so, or using the railroad right of ways,” the Lake County Sheriff’s Office said.

ATV and other off-road vehicle riders are asked to only use areas where they have received permission to use and to stay off public roadways and railroad tracks. Those who continue to participate in the illegal use of off-road vehicles will be cited and may have their vehicles impounded, according to deputies.