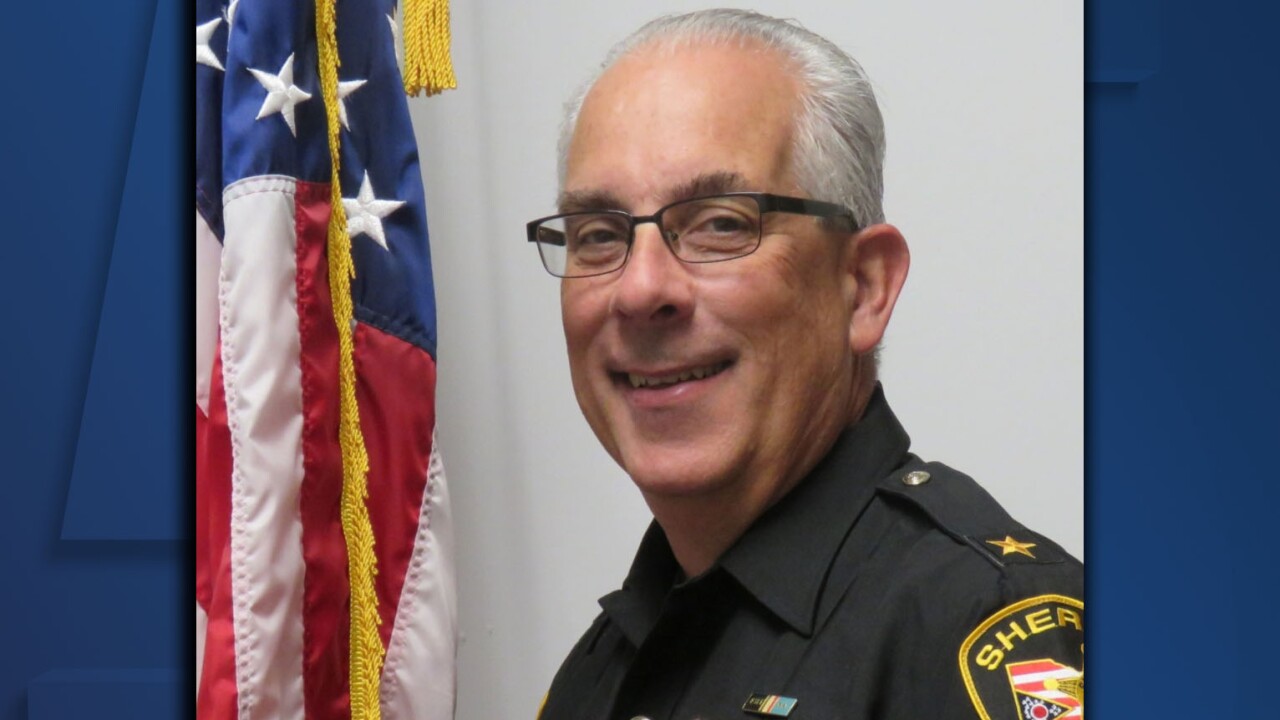 LAKE COUNTY, Ohio — The Lake County Sheriff’s Department is urging residents to write into state representatives against “defunding of police, the passing of laws that lessen the penalties for criminal assaults against police officers, and tell them they need to begin publicly supporting the men and women of law enforcement across this nation in the face of those who want to tear them down.”

Sheriff Frank Leonbruno said that he recently spoke out about the death of George Floyd and the actions of ex-Mineanpolis officer Derek Chauvin, who knelt on Floyd’s neck during a stop for nearly 9 minutes, which resulted in Floyd’s death.

“Recently I spoke out against the killing of Mr. George Floyd. An appalling criminal act by a man wearing the uniform of a police officer. His actions were criminal and not only ended a man’s life, they tore down trust in our justice system, and created dissension across the nation,” Leonbruno wrote.

While he condemned the actions of Chauvin and said he supports the “right of the people to peacefully protest such criminal actions,” Leonbruno said that he is equally appalled by the “senseless violence and hate rhetoric being levied against police officers across our nation.”

Leonbruno said it is “alarming” that so many people have taken to the streets to protest Floyd being killed while claiming “they remain silent at the senseless murder and assault on police officers.”

The sheriff then blamed the national media, which he said “ignores their deaths and intentionally paints a narrative that police officers are in some way responsible for their own deaths and assaults.”

“Last year 89 law enforcement officers were killed in the line of duty, 48 from criminal acts. The year before 56 officers were killed from criminal acts and their deaths were less then footnotes across our television screens and newsprint, neglected to be highlighted by our national media, as if their lives were inconsequential,” Leonbruno wrote.

“Let me make it clear, racism and violence are wrong, and those criminal offenders must be brought to justice, regardless of who they are. As well, any inequities in our law enforcement system must be addressed and concrete changes made to re-instill the trust of our citizens in our justice system.

“But I cannot stand by and remain silent that the killing and physical assault of my fellow law enforcement officers is acceptable nor the new norm of collateral damage of the anger of the masses. Just as much as the person who murdered George Floyd needs to be brought to justice, so too must those who have assaulted and killed police officers across our nation. Equally, there must be an outcry from our citizenry that our society will not tolerate such lawlessness,” Leonbruno continued.

The sheriff said that he believes there is “knee jerk legislation” that is being called for that would “further endanger the safety of police officers.” Leonbruno said that the calls to remove legal protections from police, reducing assault on an officer to a misdemeanor and cutting funding to law enforcement agencies is “unfathomable.”

“I ask all of you to write your Congressmen and Senators and tell them you do not support the defunding of police, the passing of laws that lessen the penalties for criminal assaults against police officers, and tell them they need to begin publicly supporting the men and women of law enforcement across this nation in the face of those who want to tear them down.

“This weekend we celebrate July 4th when our founders said they could no longer remain silent. Their outcry and personal resolve created our great Nation. Unless we as a nation cry for justice for all, injustice and anarchy will continue to rule our nation, threaten our families, and destroy any hope for a civil society,.” Leonbruno concluded.