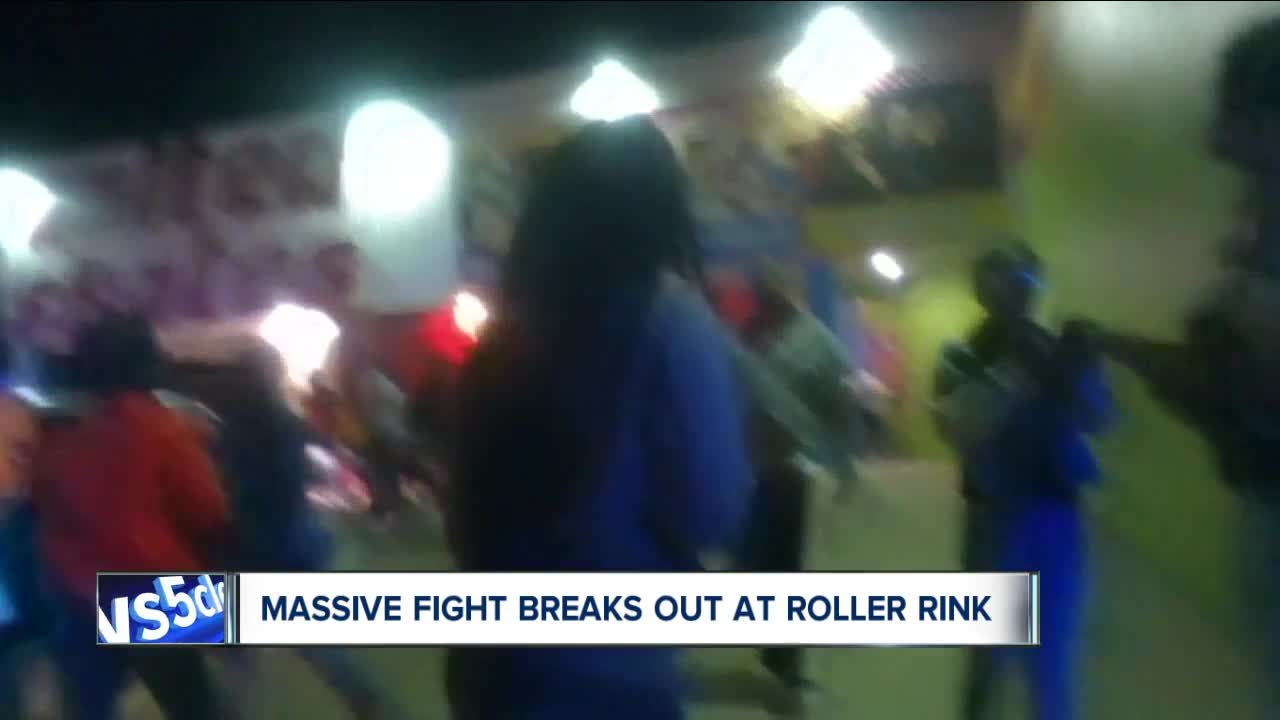 A rogue Instagram post urging people to go to a teen glow party at United Skates of America in Wickliffe prompted a massive and at times unruly crowd at the popular hotspot Saturday night. 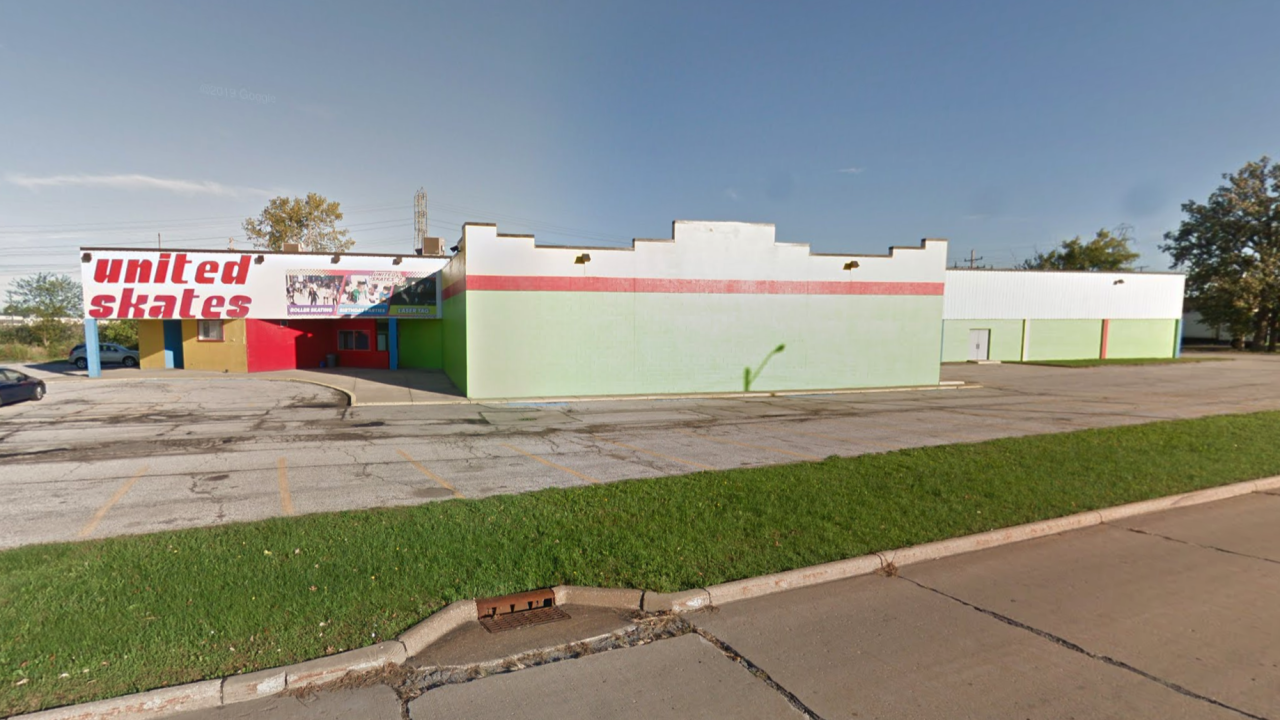 WICKLIFFE, Ohio — A rogue Instagram post urging people to go to a teen glow party at United Skates of America in Wickliffe prompted a massive and at times unruly crowd at the popular hotspot Saturday night. United Skates was hosting a family skate night when someone not affiliated with the rink posted to Instagram advertising the unsanctioned teen glow party. When teens and young adults were turned away, several small fights broke out inside and outside the longtime roller rink.

Wickliffe Police Chief Randy Ice also said an officer’s body camera video captured the mother of one teen put a pistol into her waistband before she tried to enter the skating rink. The woman was promptly arrested by offers on scene and charged with a misdemeanor. Although the woman did have a concealed carry permit, the roller rink does not permit firearms inside.

The general manager of United Skates of America said the roller rink was hosting a family-friendly skate night event on Saturday to commemorate its grand re-opening. Built in the late 1970s, the roller rink recently underwent significant renovations.

On Saturday night, the general manager said a rink staff member saw a post on Instagram that was advertising a ‘glow party’ for teenagers. The person who posted the event was not affiliated with United Skates.

However, hundreds of teenagers appeared to have seen the post about the glow party, because the rink quickly filled to capacity. Prior to opening on Saturday night, the general manager contacted Wickliffe police to notify them of the potential surge of teenagers.

“She recognized early that this was going to be a problem,” Chief Ice said. “She actually put on a couple of extra security officers that she uses. Then she called us as she was getting ready to close the doors because the place was full.”

The general manager told News 5 that for the first couple of hours, the crowd was cooperative and the night was progressing without issue. However, as the crowd began to swell around 10 o’clock Saturday night, small skirmishes between unruly teens and young adults began to crop up inside and outside the venue. At its peak, the general manager said more than 400 teens were inside the venue while even more were waiting outside.

The problems only intensified as the roller rink stopped admitting people because it was at capacity. Wickliffe police eventually called for backup from neighboring communities, including Willoughby, Willoughby Hills and Willowick. Even with more than two dozen officers on scene, police were greatly outnumbered.

When police began to disburse the at times uncooperative crowd, many groups of juveniles fanned out across the area, prompting a nearby gas station to close after a group of teenagers began shoplifting. Several cars in the area were also vandalized, police said.

In addition to the woman who was arrested for trying to bring a gun inside the roller rink, officers also arrested a 13-year-old girl for allegedly vandalizing a car and spitting in a man’s face.

Chief Ice said United Skates has, by and large, been a good neighbor in the city, adding that there haven’t been any large scale incidents like Saturday’s fracas in more than 20 years. The police chief also said what happened at United Skates was beyond the general manager’s control.

“I think with the environment that [general manager] was in, I thought she did very well. I had a conversation with her earlier today. Next week she plans on having additional security officers there and hopefully this won’t happen again,” Chief Ice said. “The general manager found out about [the Instagram post] and notified us. She had extra security there. Other than that I’m not sure what else you can do. She said they try to make [family skate nights] family friendly. That’s how they advertise it. Then somebody gets on Instagram or other form of social media and all these other people show up. She has no control over that and neither do we.”