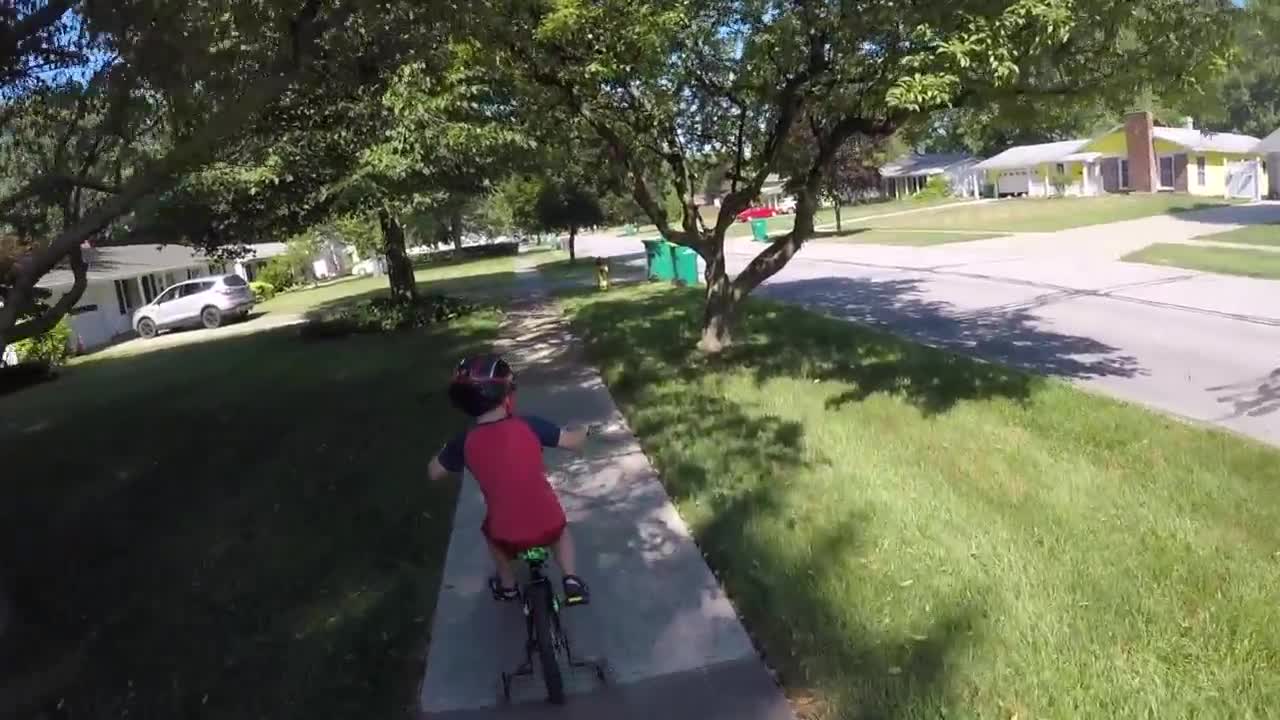 For more than 20 years in Mentor, police have been handing out citations to children. 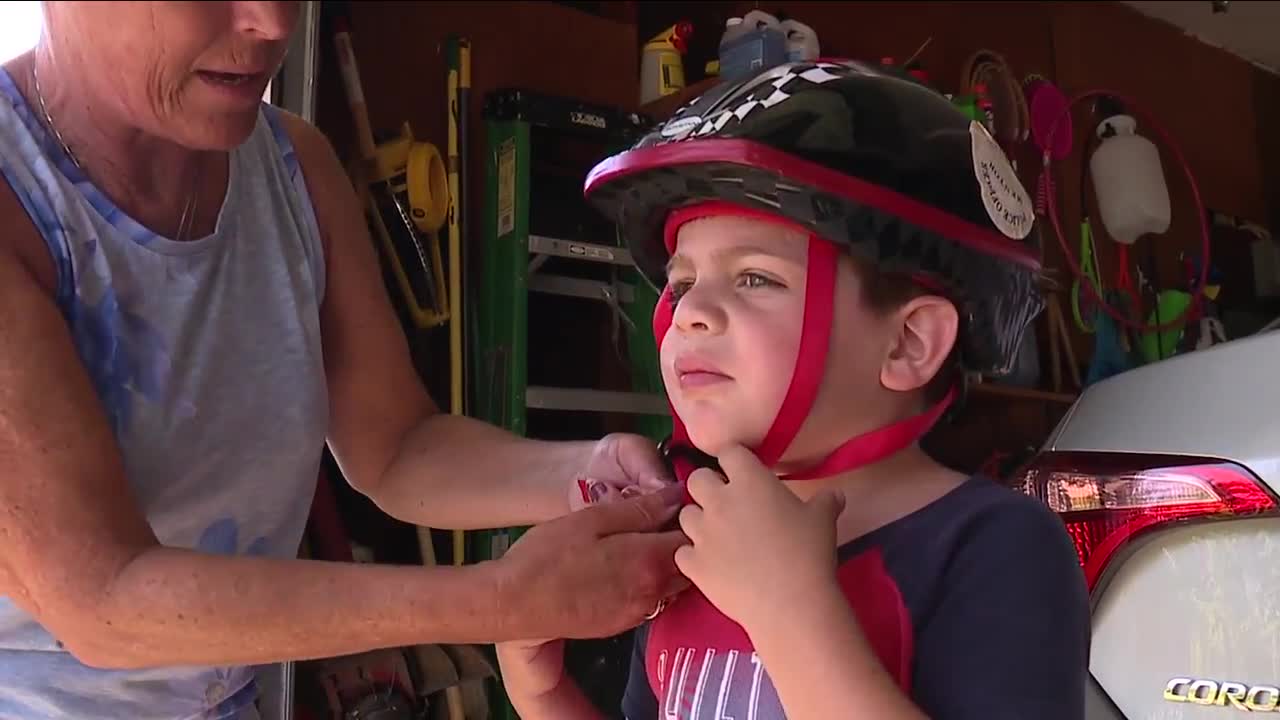 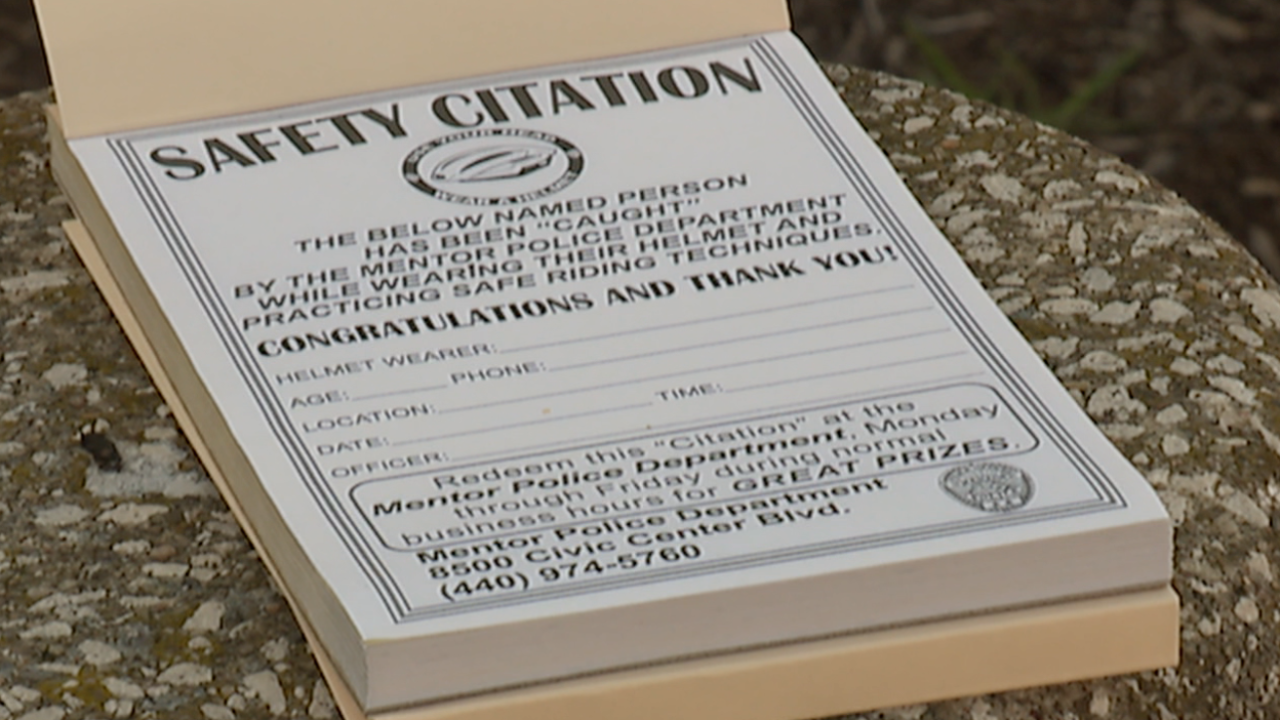 MENTOR, Ohio — For more than 20 years in Mentor, police have been handing out citations to children. It's all part of their bike helmet safety program.

"It's a program that was started to get a little bit more in tune with the community," said Officer Scott Bell. "Get with our youth a little bit, giving them some general safety tips."

Bell, the department's crime prevention officer, said officers issue the tickets when they're out patrolling and see children on their bicycles wearing a helmet. He said the safety citation is a conversation starter.

After the citation is issued, kids are invited to exchange the ticket at the police headquarters for a prize.

Bell said usually officers hand out a couple hundred tickets for the year, but this year they've already reached that point. They believe with school ending in an unusual way more kids were out in their communities riding bikes.

"Our guys have really been out there enforcing it a little bit more getting that positive feedback with the community with the officers," Bell said.

With the holiday weekend approaching, Bell is warning drivers to stay vigilant for children on bikes, skateboards or roller blades.

"There's going to be a lot more people on the road. A lot of people traveling, coming in and out of town. Bike safety is very important. We have a lot of bike paths in the city of Mentor to stay on. If you're not there stay on the sidewalk as a child, that's the safest place to be. Obey all those safety rules."