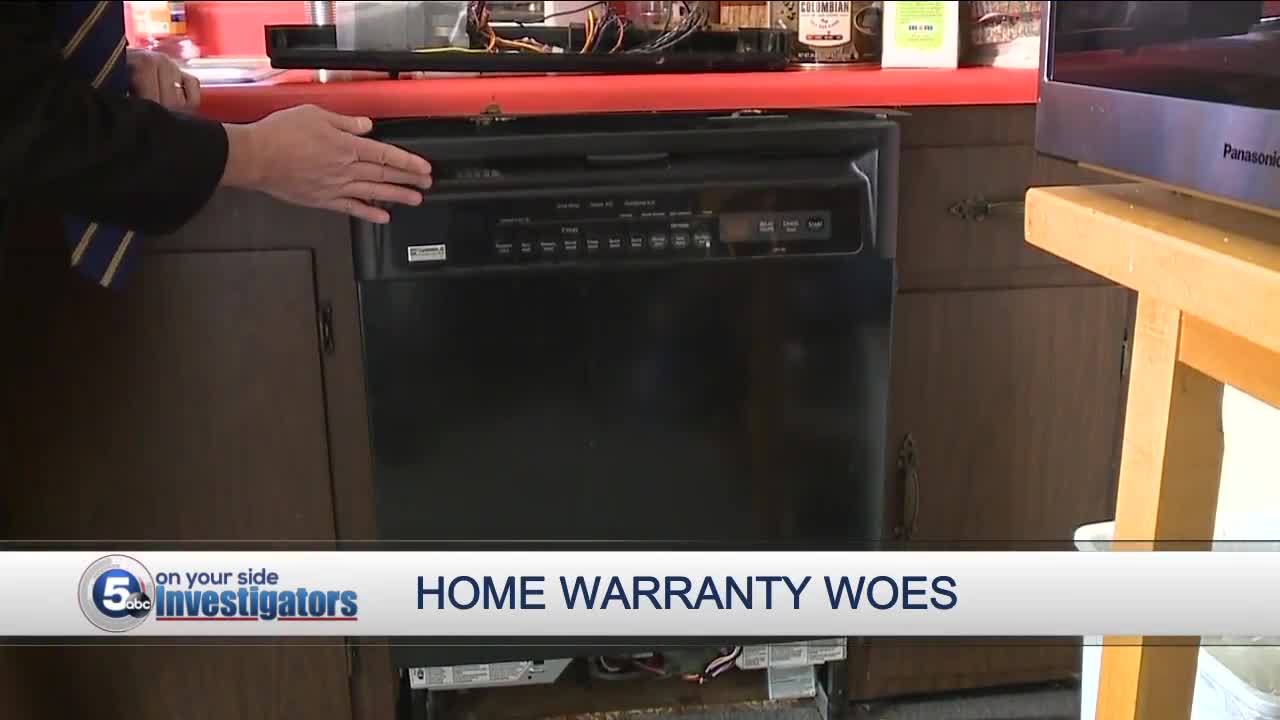 Some Northeast Ohio consumers are urging homeowners to read home warranty coverage contracts carefully before signing up and issuing any money. 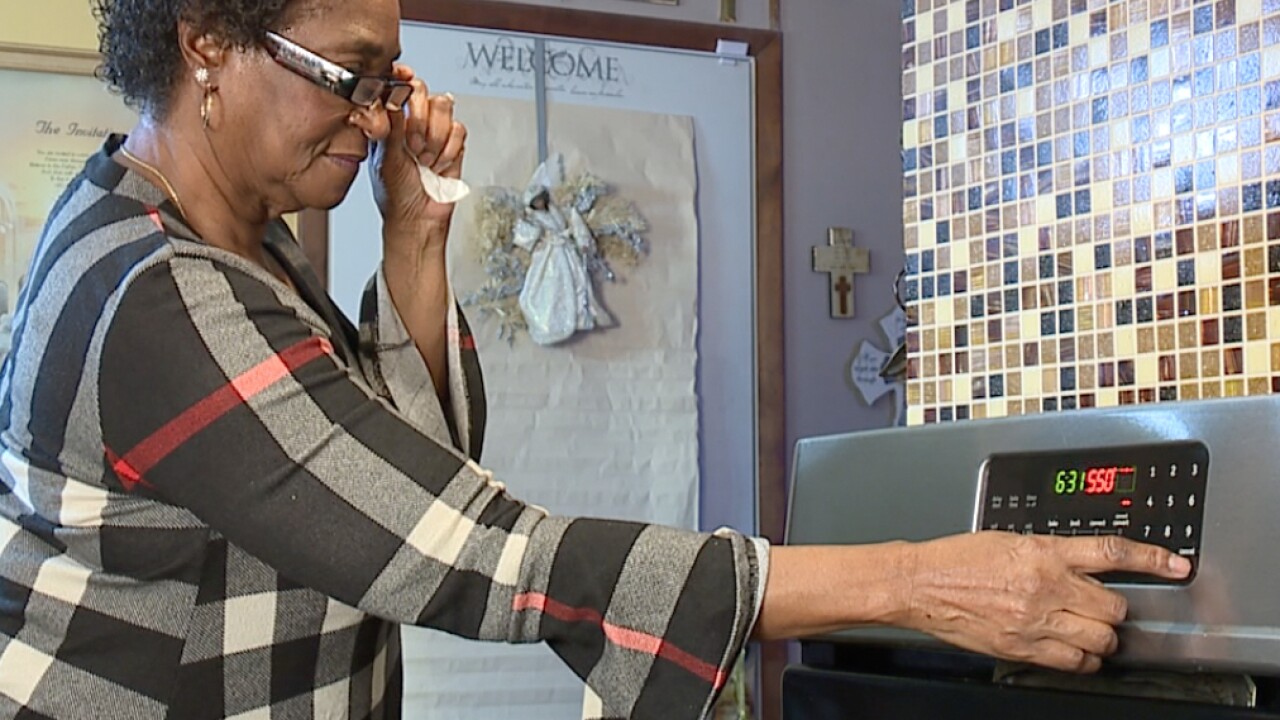 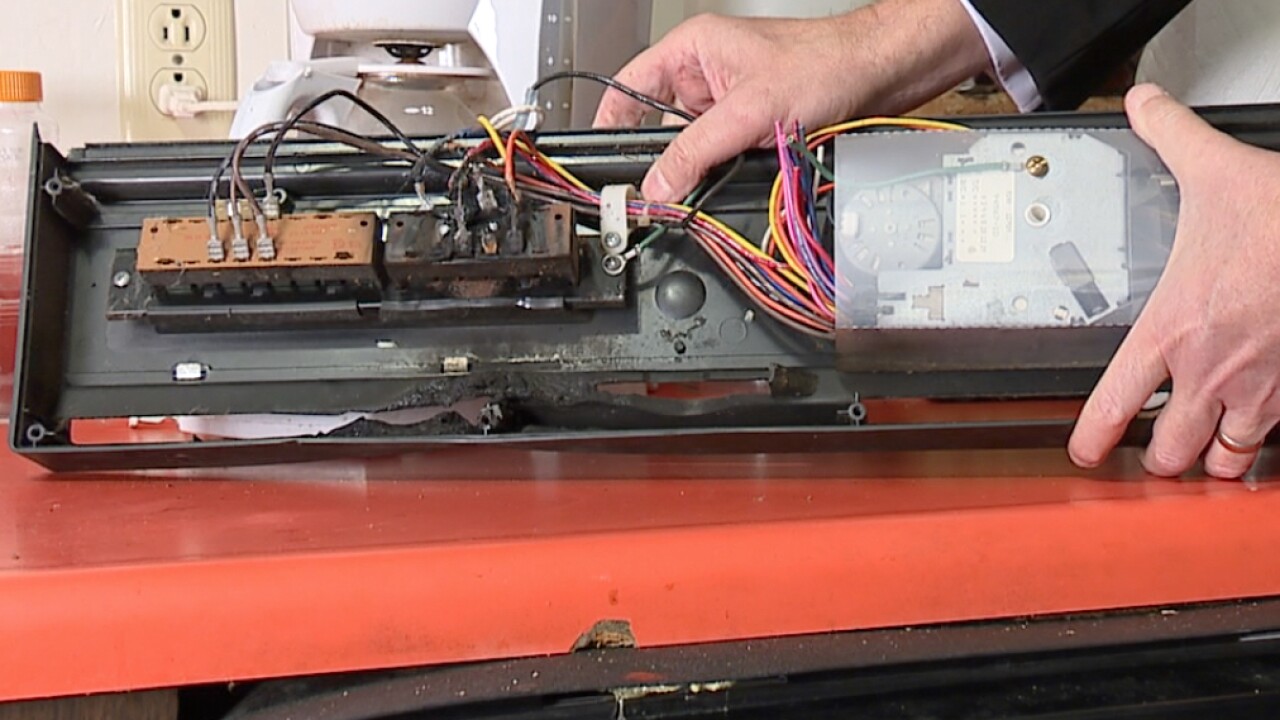 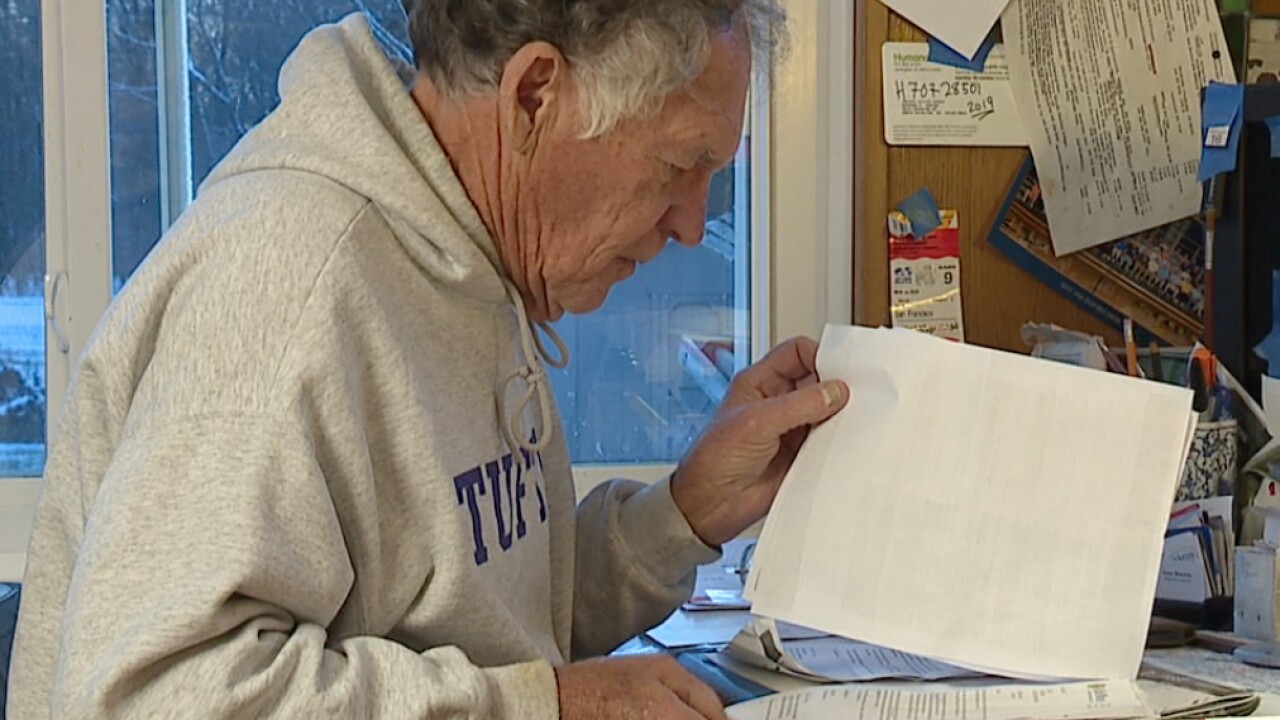 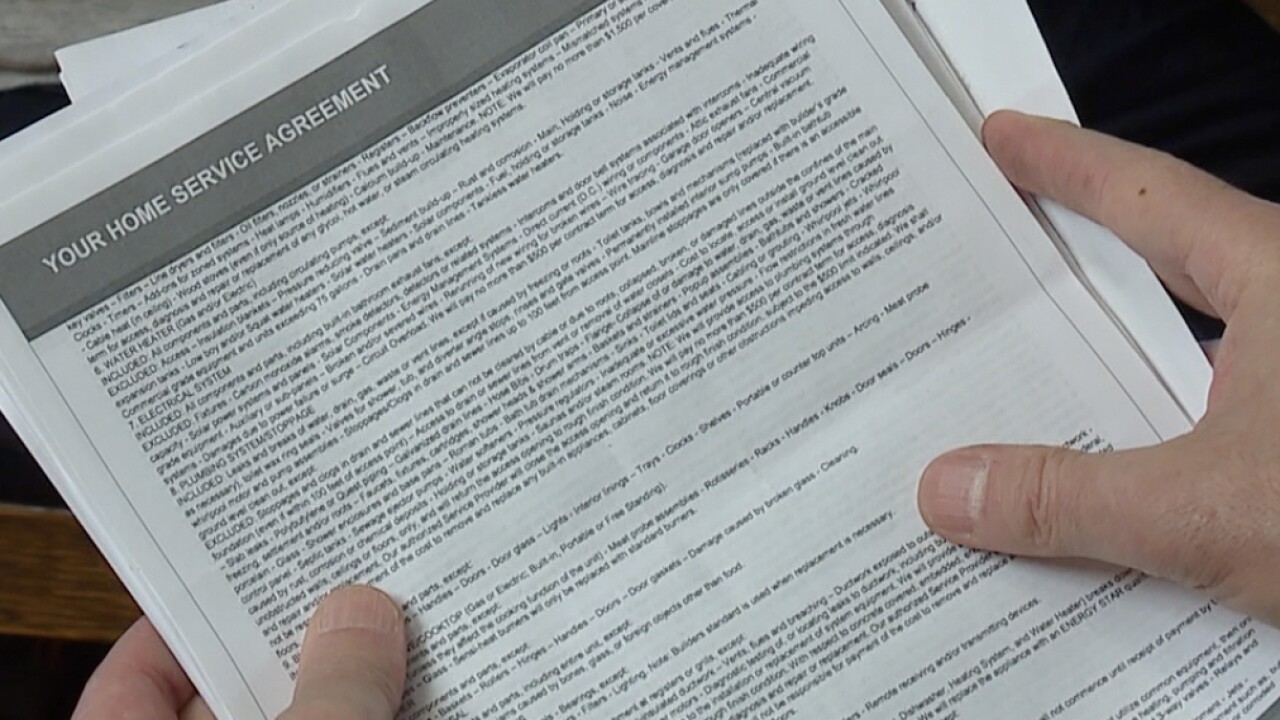 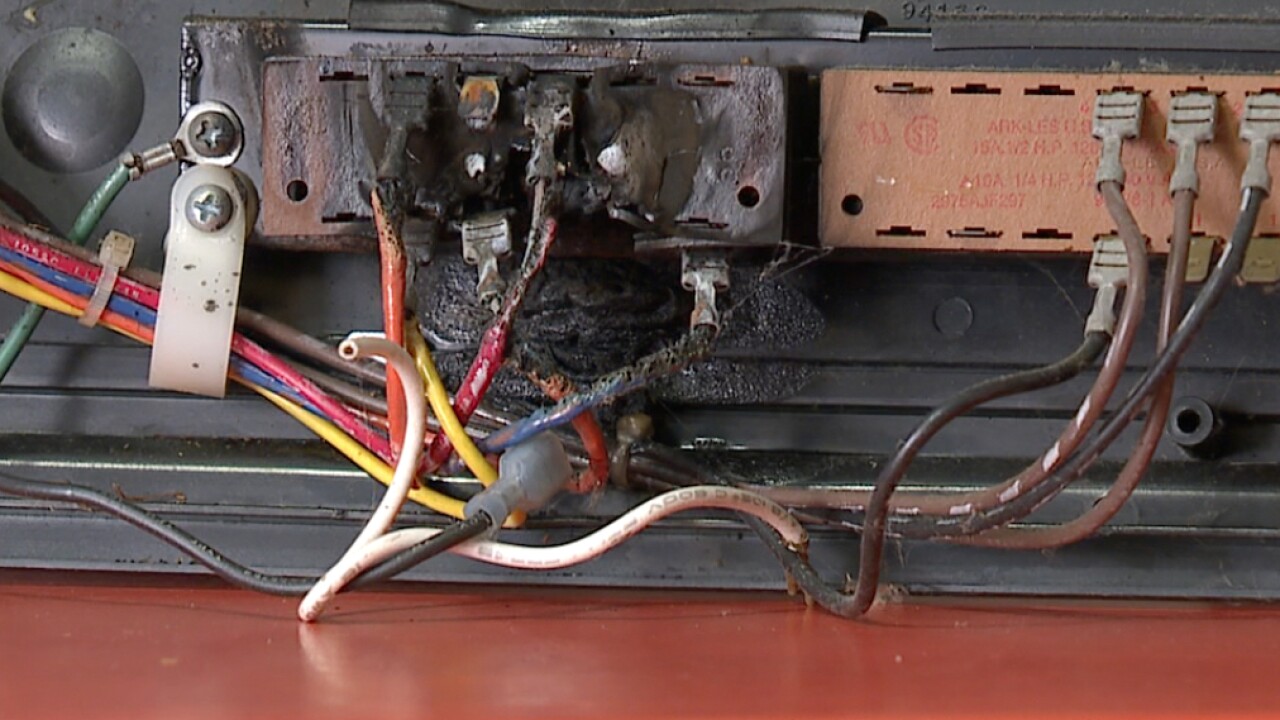 PAINESVILLE, Ohio — Some Northeast Ohio consumers are urging homeowners to read home warranty coverage contracts carefully before signing up and issuing any money.

Ray Kortan of North Royalton said he paid Home Choice Warranty $380 for a year of coverage, but said when his dishwasher blew a main control panel, the company refused to accept the claim.

“It really was a battle, I thought it was a slam dunk, such an obvious thing,” Kortan said.

“It was just declined, they said 'no, we’re not covering it.'”

Kortan said the company referred him to the fire clause in the coverage contract that states the company won't cover appliance failures due to fire.

But, Kortan maintains his dishwasher failed due to a bad circuit board first, which then caused sparks and charred wiring.

"It’s their interpretation of the contract, as opposed to what it says,” Kortan said.

"You know, you buy insurance and something happens, and you expect them to pay.”

It was similar disappointment for Mary McClatcher of Painesville, who said she was paying more than $30 a month for coverage.

But when her oven broke down and needed a new igniter, McClatcher said filing for coverage proved to be a frustrating experience.

McClatcher told News 5 the contractor dispatched by Choice Home Warranty didn't have the right parts to make repairs, and then repeatedly failed to show up for a return visit.

McClatcher said she paid the contractor $60, but her oven has remained out-of-service for the past five months.

“They said we’ll send you out another contractor, they put it back in for service, and they gave it back to the same contractor,” McClatcher said.

“I think they are 100% responsible, because they hired the contractor and they need to do a better job to check on the contractors and make sure they live up to their part.”

News 5 contacted Choice Home Warranty headquarters about both cases and it responded quickly and issued the following statement:

"Mr. Kortan filed a claim with us and the claim was handled in accordance with the terms and conditions of his home warranty. Mr. Kortan never raised any issues or complaints with us."

"Ms. McClatcher canceled her policy, and thus we were unable to complete the claim process."

"While we believe both claims were handled in accordance with the terms and conditions of their home warranties, there are almost always opportunities for improvement in any service business. We actively work to address customer concerns, so that we can continue to improve the services we provide to our customers.”

The Ohio Attorney General's office told News 5 it's had 120 consumer complaints filed against the company since 2013, five of those complaints remain open.

The Arizona Attorney General filed a consumer fraud lawsuit against the company in October, alleging the company took millions from customers and failed to provide adequate services.

"Determine what is covered and what is not."

"What are your obligations, what is the max payout in a year, what is the amount of co-pay you will need to pay the repair service contractor?"

"Does the warranty provide just repair, when will they replace your appliance and what value will they use to calculate replacement?"