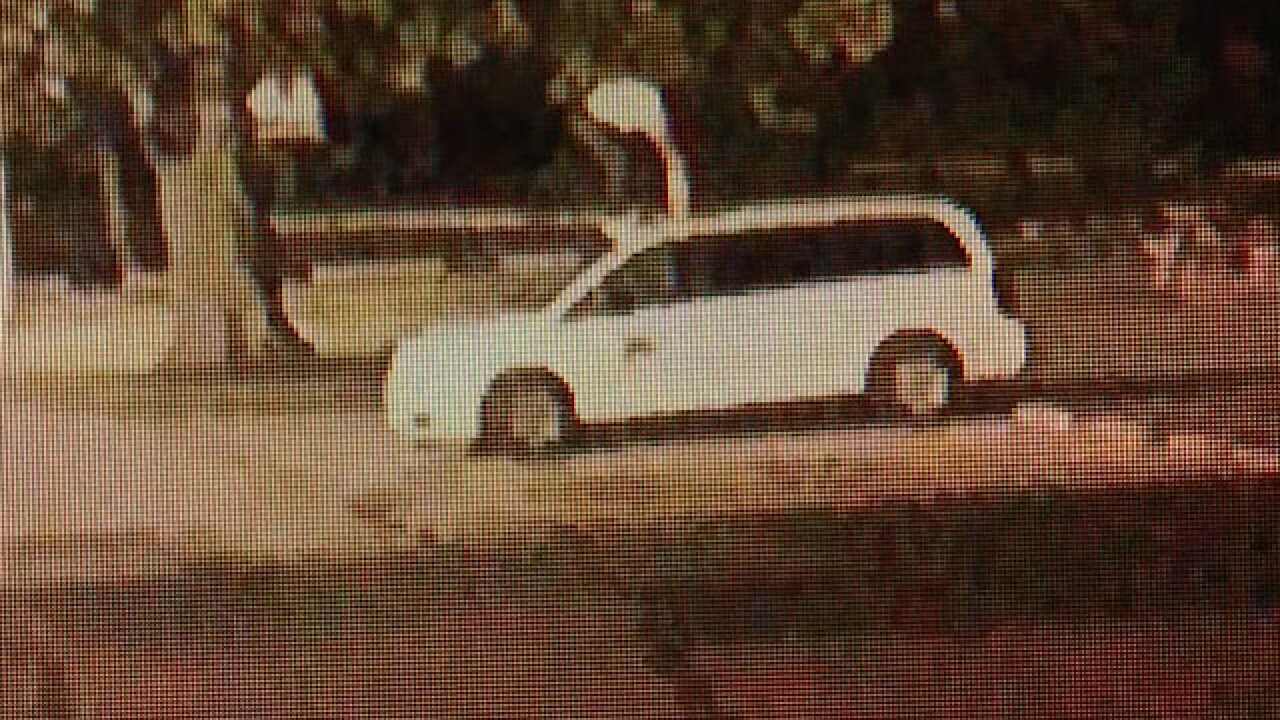 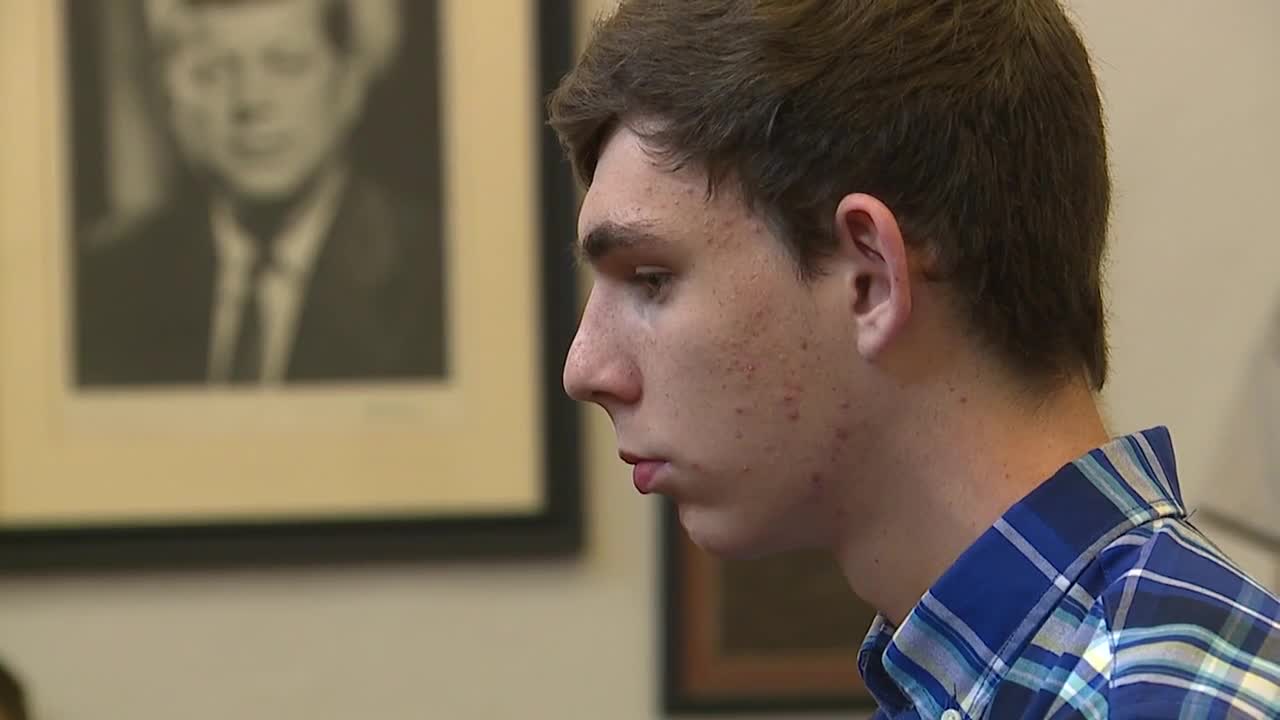 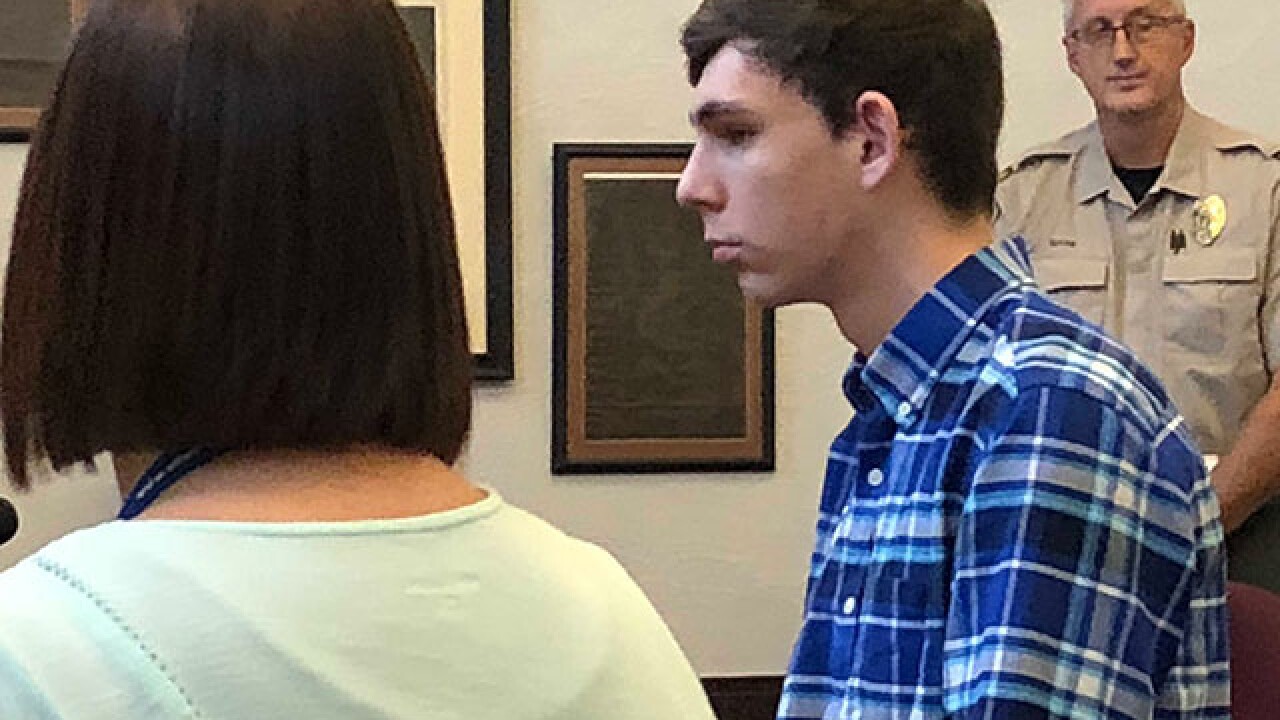 A Painesville judge issued an interesting sentence in court on Tuesday for mischievous crimes in a park.

Bayley Toth went to Painesville Township Park one night to play basketball and ended up wreaking havoc. In surveillance video, Toth is seen getting on top of a car and placing a cone on its roof, knocking over a porta potty, throwing two life preservers into the lake and damaging a WiFi bridge with a basketball.

Toth was found guilty of two charges of criminal mischief and was sentenced to 120 days in the Lake County Jail.

But here's where it gets interesting.

Toth will spend 24 hours in jail and receive a furlough to "follow horses around" at the Lake County Fair Tuesday night to collect their poop. Yes, their poop. Once he's done, Toth will return to jail for the remainder of his 24 hour sentence.

“You act like an animal, you’re going to take care of animals," Judge Michael Cicconetti said. "You can go with the horses, sheep, goats, cows and pigs at the fair and you can shovel up their crap after the 4H leaving the pens and it’s about that deep. You want to screw around with crap, let you do it.”

Then, Toth will receive a 114 day suspension on his 120 day sentence. He will shovel up "crap" for five days after the fair is over by going through the animals' stalls and cleaning up after them.

Toth will also have to pay restitution of $284.83 for the damages he made to Painesville Township Park, and he will not be allowed to enter Lake County Metroparks. The judge also ordered that he take at least six credit hours at a college this fall. Finally, he will have an 11 p.m. curfew, except when he has to be at work, which will be reviewed after six months.

And he's be assigned the most intimidating probation officer around — his mother.