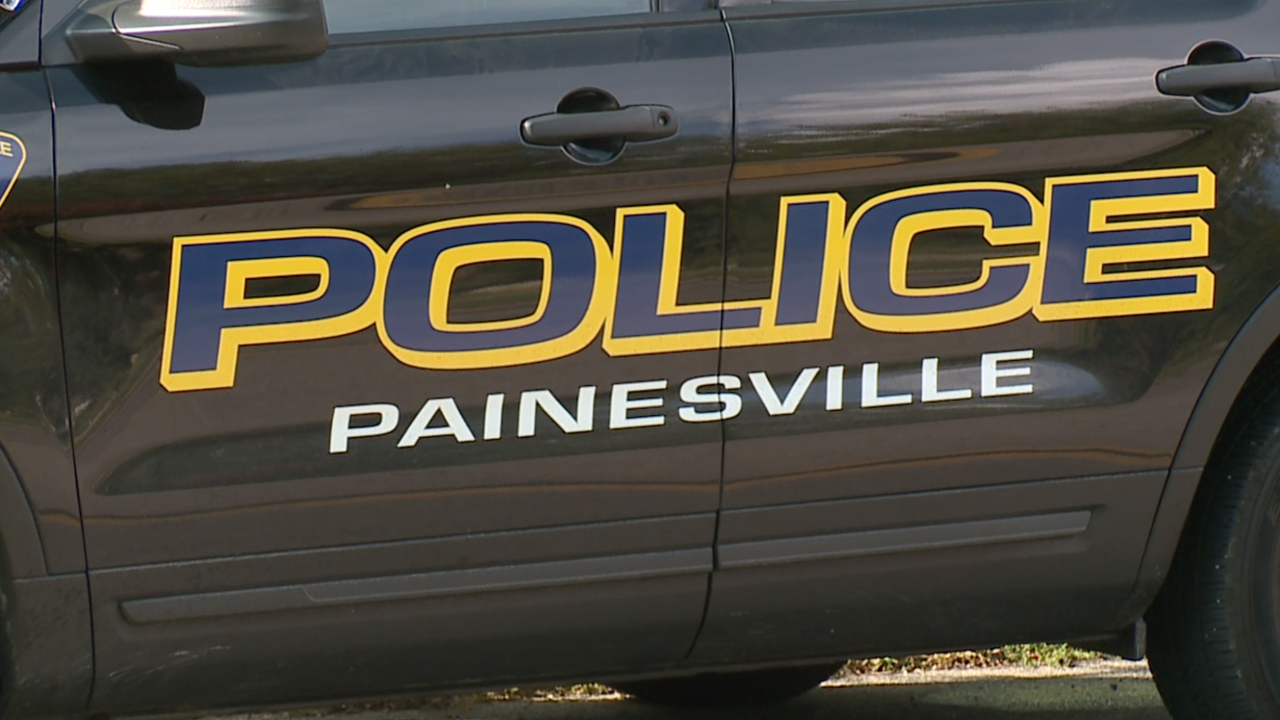 PAINESVILLE, Ohio — Painesville police announced this week that the department’s K-9 unit will be disbanded due to budget limitations and the passage an Ohio Senate Bill that allows the cultivation of hemp, which police dogs are unable to differentiate from regular marijuana.

The Painesville Police K-9 Division consists of Officer Matt Collins and K-9 Officer Cip. After Collins moves to regular patrol, Cip will be retired and allowed to reside with Collins at home, according to the department.

Collins has been a K-9 handler with the department for 16 years. Over the years, he has been paired with K-9 Officers Laika, Cash and most recently, Cip, the department stated.

Cip was purchased around five years ago after volunteer Erin Baur raised $8,000 of the $11,000 needed to buy and train the K-9, according to the department.

Going forward, Painesville police said it will rely on the Lake County Sheriff’s Office and the Fairport Harbor K-9 units as well as other local teams for services where a K-9 officer is needed.

The department said that financial limitations contributed to the decision. Painesville police were in need of a new K-9 cruiser and equipment that would have cost nearly $70,000. Currently, the department is facing a dwindling operation budget that has impacted the department and reduced staffing levels and overtime spending.

The other aspect of the decision directly pertains to SB-57. According to the department, K-9 officers trained to detect drugs such as marijuana are unable to distinguish the difference between legal hemp and illegal cannabis. Since the bill’s passage, the Lake County Prosecutor’s Office no longer uses marijuana evidence discovered by a K-9 officer.

According to the Painesville City Manager, Monica Irelan Dupee, the changes won't impact the safety of the community.

“We would never cut anything that would directly [affect] the safety of our citizens,” said Dupee. “We started looking at savings in our auxiliary units as a way to make up for the unprecedented overtime hours the department has been recording. The decision was not made lightly. We did not want to affect our Detective bureau or SWAT team, who play vital roles in safety services. The K9 Unit has been outstanding and is very well respected in the community. However, we had to make a decision that was financially responsible and best for the city overall.”