Patients remember beloved doctor who died of cancer at age 60 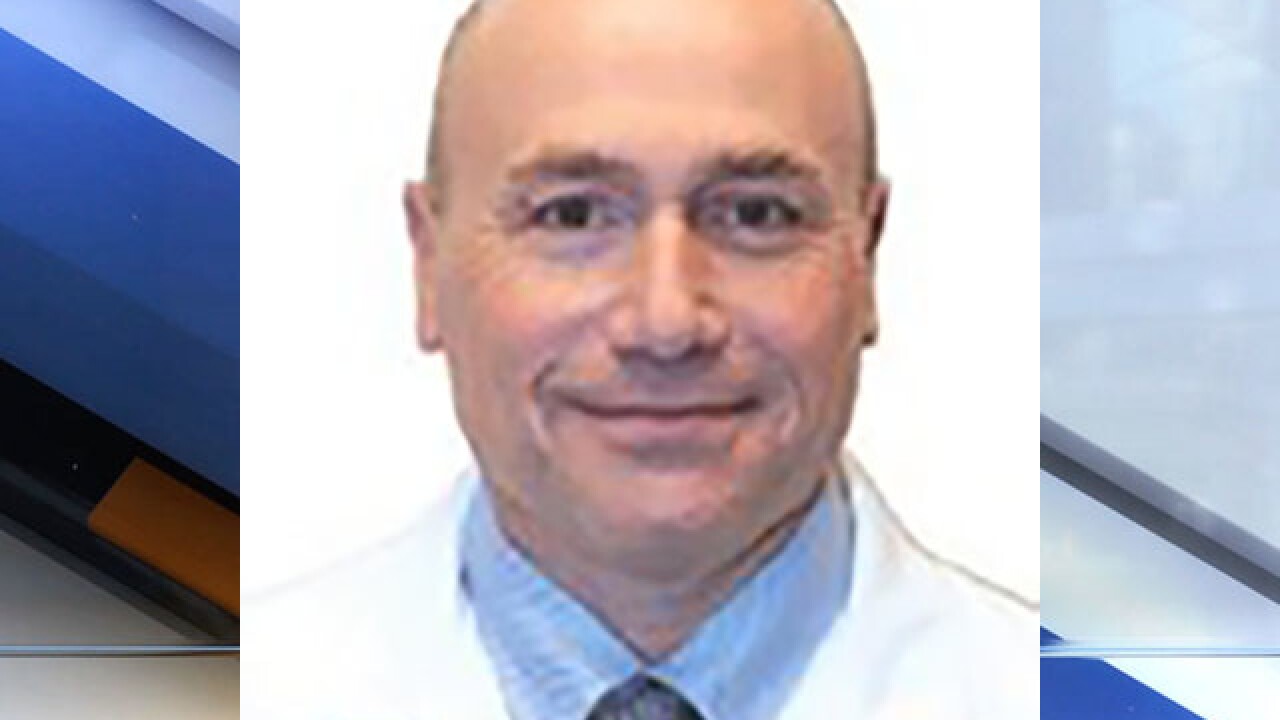 Copyright 2018 Scripps Media, Inc. All rights reserved. This material may not be published, broadcast, rewritten, or redistributed.
<p>Dr. James Guerrieri</p>

Across Northeast Ohio, and particularly in Lake County, patients are mourning the loss of Dr. James Guerrieri, a beloved OB/GYN doctor who was said to have treated every patient with compassion, genuine kindness and unwavering attention. He not only was a friend and a listener, patients say, but he was credited with bringing 7,000 lives into the world.

Guerrieri, known to his patients as Dr. G, was felled by cancer at the age of 60. At the time of his diagnosis in 2015, he had never missed a single day of work in almost 30 years, according to his obituary.

Following the news of his death, condolences from former patients, friends and family poured in.

Here's one such remembrance:

Dr. G was a once in a lifetime kind of doctor. He greeted his patients with a hug. Every single patient felt very special. Anyone you talk to would say the same! He took time to listen and talk. He was gentle and kind. Never once in the 28 years I saw him did he make me feel rushed. I had a miscarriage and he cried with me. I got eclampsia during another pregnancy and he saved my life and the life of my son. I had his personal cell number because that's the kind of doctor he was. His patients knew about his family and his relationship with God, because he took the time with each person. He was a friend, a confidante, he gave great advice and he will be sorely missed. He used to end most appointments with the phrase, "you need me like you need a hole in your head." Or if you would thank him for taking care of you, he would say "I didn't do anything! You're superhuman!"

Others remember Dr. G. as a "wonderful and compassionate doctor."

One patient even credited Dr. G for saving her life.

"The most poignant time that Dr. G and I shared was when he saved my life. Yes he saved my life," wrote a Painesville resident. "During a routine breast exam, he found a malignant tumor which resulted in a lumpectomy and radiation treatments which I can say with great certainty have left me cancer free. I try to imagine how my life would have played out if it wasn't for his special care. He did more than heal me, he saved my life."

Another patient who lives in Texas wrote, "It is because of Dr. G that my son and myself are here today. Such an amazing, compassionate doctor and one of the best human beings I've ever had the pleasure to know."

In his free time, Dr. G enjoyed training for competing in triathlons, watching sports, supporting local music and dancing in the kitchen, according to an obituary on Cleveland.com

He leaves behind his wife of 32 years Carla and his children and their spouses, Christopher (Sara), Matthew (Alexandra) and Elizabeth.