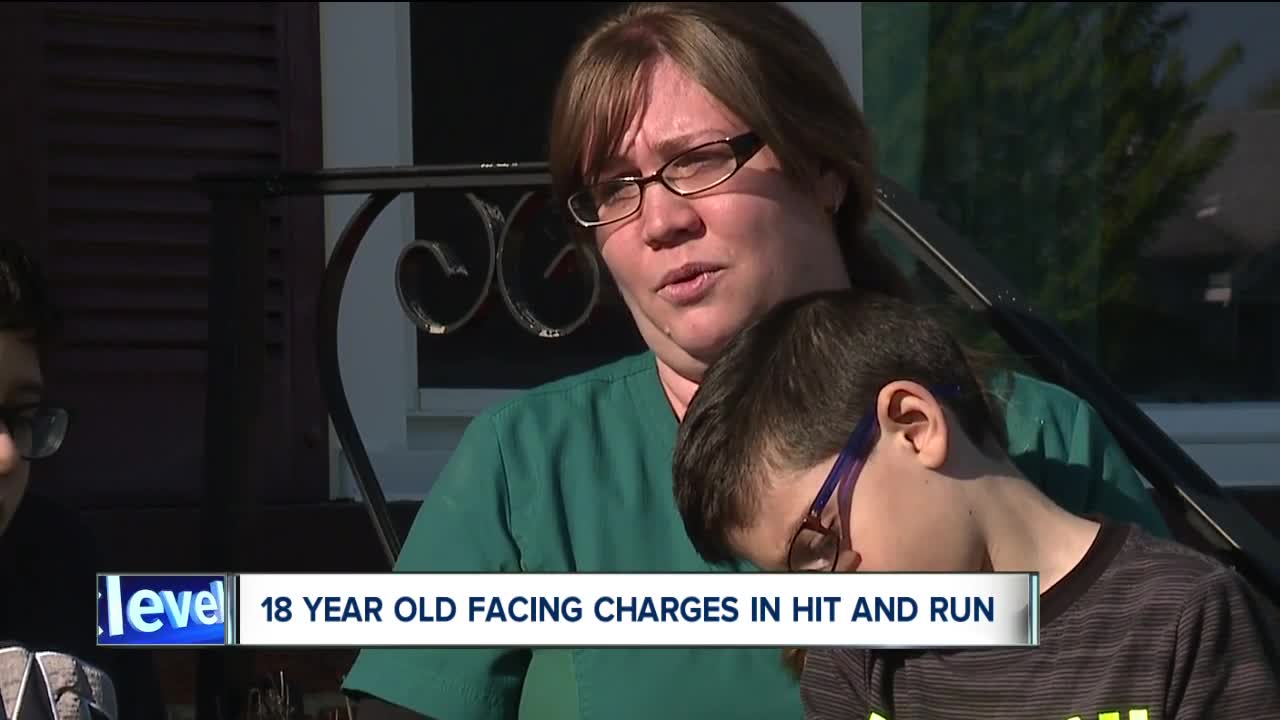 The mother of a boy who was injured by a woman who drove past a stopped school bus and sped off says the charges and expected punishment for the driver aren't enough. 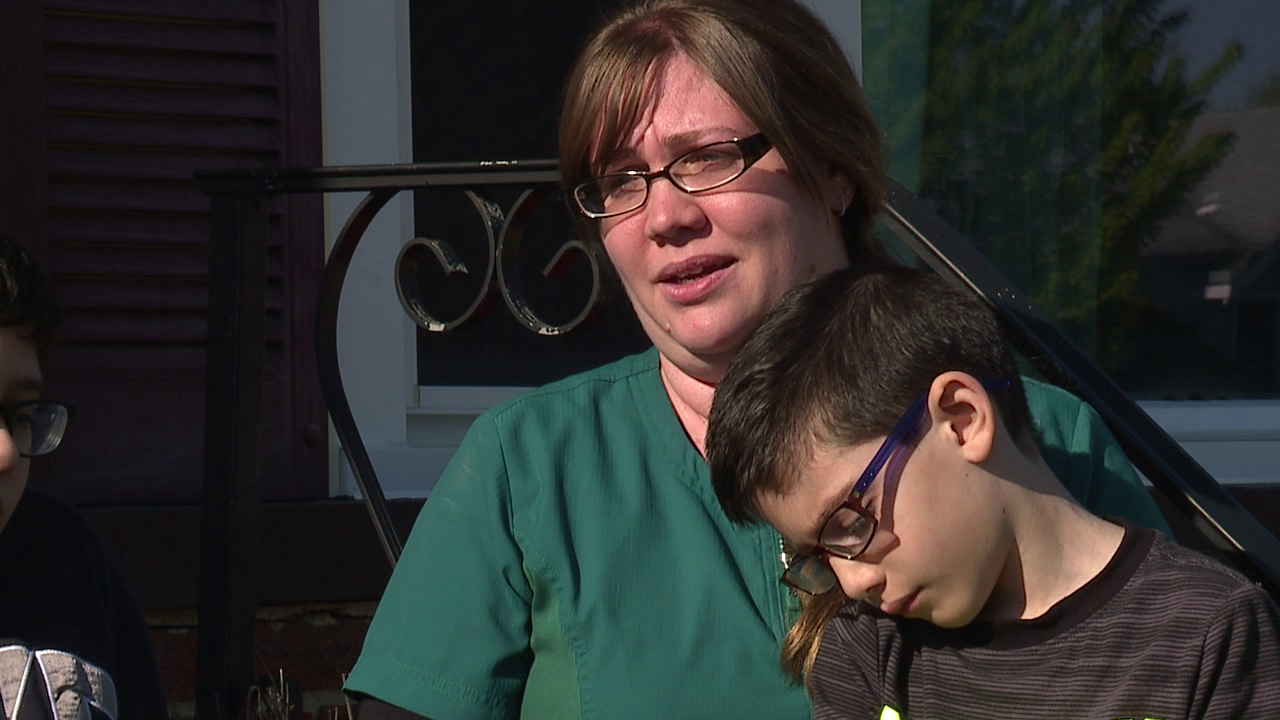 WILLOWICK, Ohio — He said it was almost like a dream.

"I flew up in the air and landed in the grass, and I couldn't get up from there," recalled Mason.

A car slammed into 7-year-old, 40-pound Mason as he got off the school bus Monday afternoon.

"Instead of me talking to you with him on my lap right now, I could be planning funeral arrangements," said Mason's mom, Dawn Shandle.

Shandle said she got the news while she was at work and rushed to the hospital.

"There's not really much else that I could do," she said. "I just had to kind of step aside and let them examine him and make sure that he was okay."

The second grader is now back home, but not without injury.

"It hurts about here to here," said Mason while pointing to his left leg.

Police were on the hunt for her Monday, and Tuesday, with an attorney in tow, she turned herself in.

The driver's name will be released Wednesday when charges are officially filed; she's expected to get slapped with four separate charges, but each and every one of them are misdemeanors.

In Ohio, if you leave the scene of an accident and there aren't any serious injuries, it's a first-degree misdemeanor.

If convicted, the driver faces a fine or a few months in jail, but Shandle says that's not enough.

"This is a serious crime in my eyes, she could have killed my baby," said Shandle. "I want an apology, I mean she could at least do that."