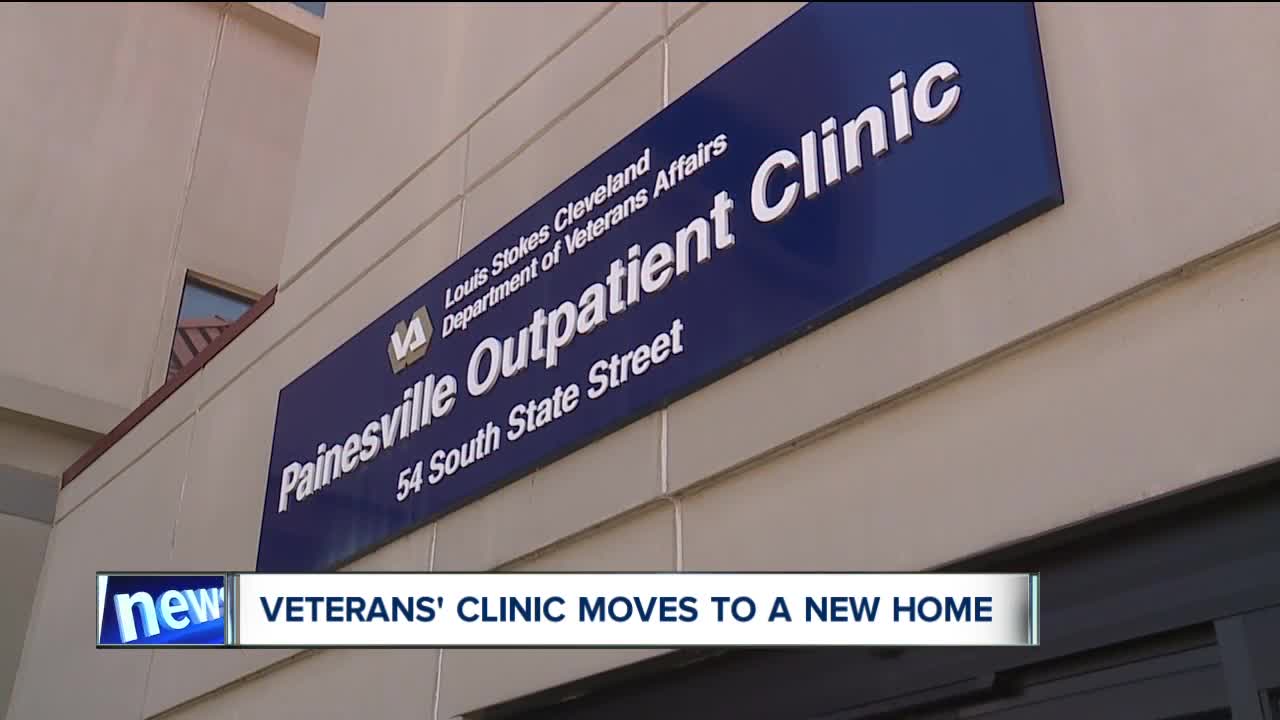 The medical coverage and support services that Lake County veterans earned through blood and sacrifice will be moving out of Painesville and to a new location in Willoughby. 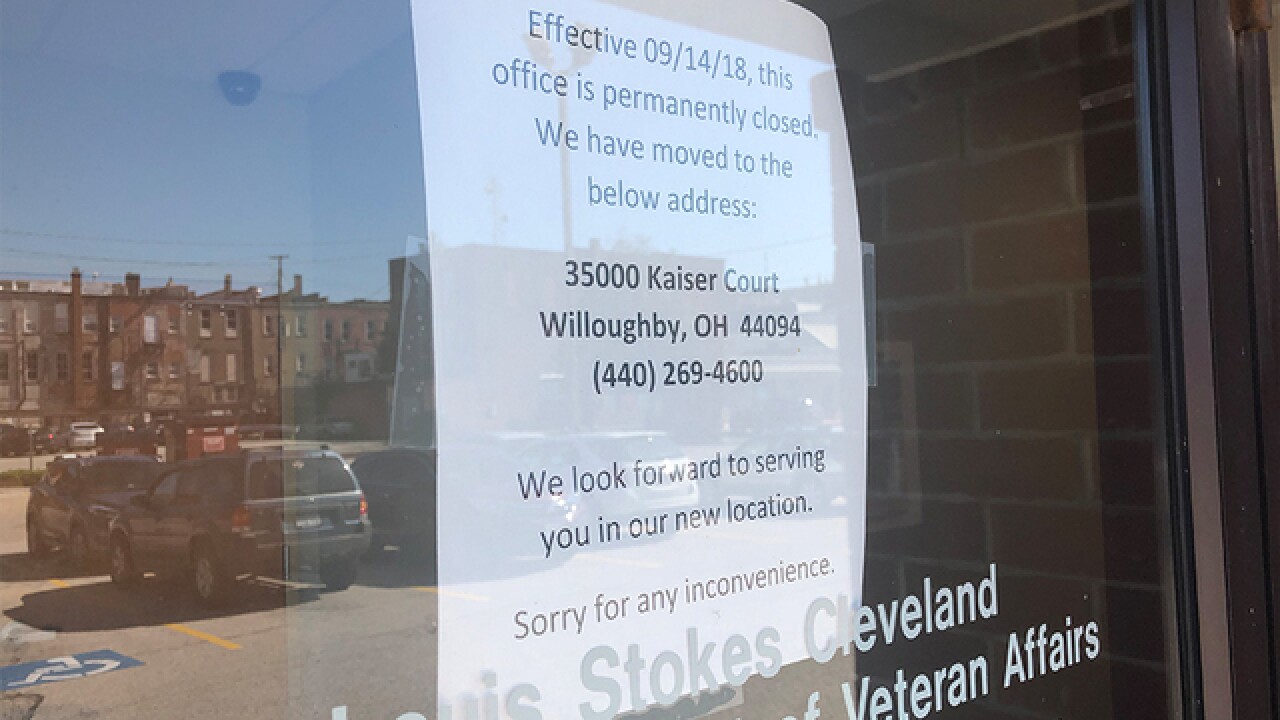 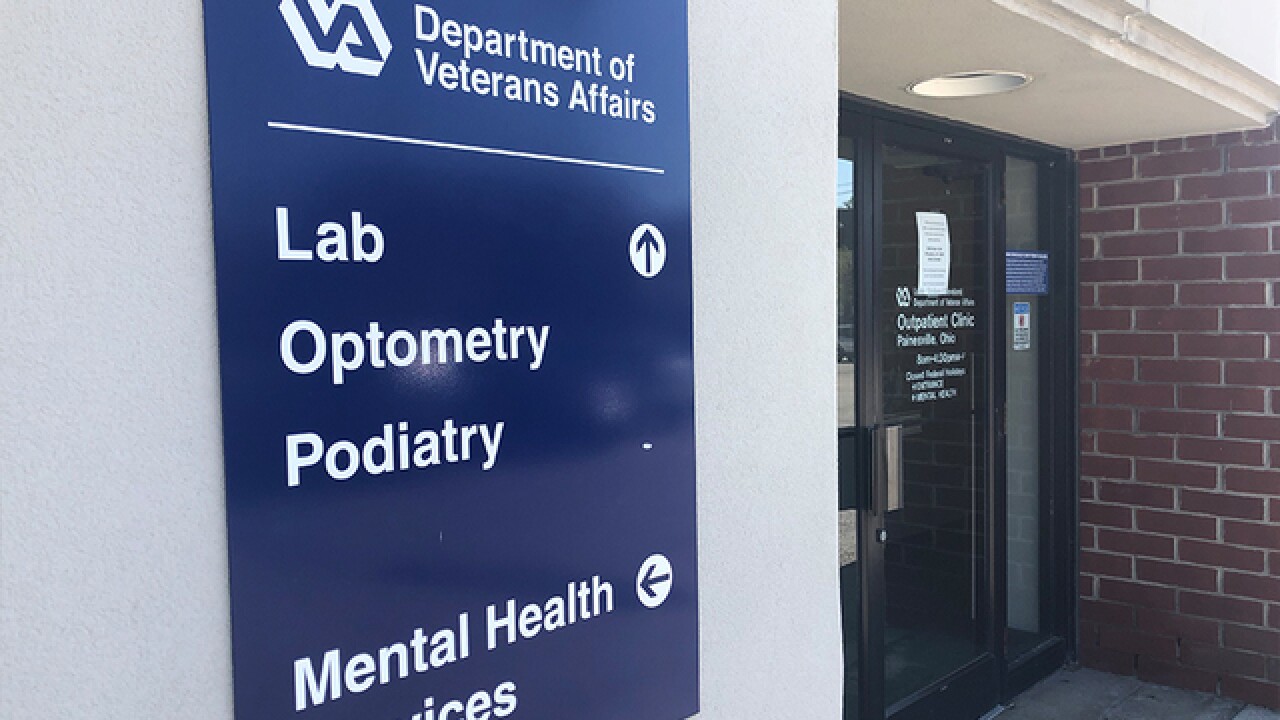 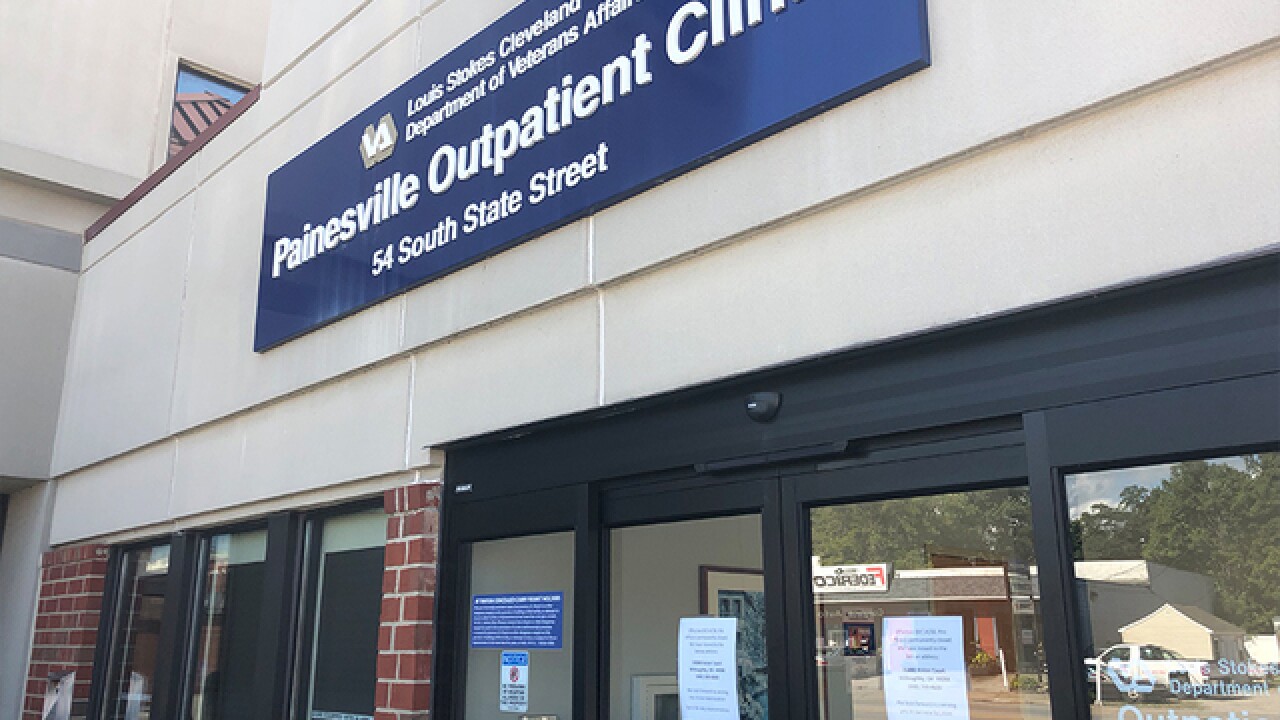 The medical coverage and support services that Lake County veterans earned through blood and sacrifice will be moving out of Painesville and to a new location in Willoughby.

While the state-of-the-art facility will offer new services, including radiology and physical therapy, officials from the Lake County Veterans Services Commission said it also presents some unique hurdles.

On Friday, the VA’s former outpatient clinics on State Street and West Jackson Street closed for good as a series of paper signs denoted that all operations would be moving to Willoughby. The new facility, which opens Monday afternoon, will offer nearly 20,000 square feet of space and deliver services and treatment that were once only available in Cleveland.

"The new location is going to allow us to provide radiology and physical therapy for our veterans so they are not going to have to travel to Cleveland for those services,” said Kristen Parker, the chief of external affairs for the VA. “They’ll be a little bit closer to it. Now everything is going to be in one location so we can easily transfer everything over.”

In 2013, the VA began to make preparations for its new facility as its leases on the two former clinic buildings were beginning to expire. In 2014, the VA started going month-to-month as part of its lease agreement. Before the Willoughby site, which is located at 35000 Kaiser Court, was identified, the VA had to undergo an extensive and strict procurement process, Parker said.

“If we had our choice, we would have loved to have stayed here (in Painesville). But unfortunately, given how the contracting process works, people have to submit bids,” Parker said. “They have to submit complete bids, and then those bids are evaluated on what’s in the best interests of the government. The best interests of the government were in Willoughby because we didn’t have any options here.”

The VA has strict guidelines on where its facilities are located. For example, VA facilities cannot be within a certain distance of a school, liquor store or casino. Parker said there were no such locations in Painesville that met the criteria and were submitted for bid.

The move to Willoughby, however, isn’t without its drawbacks, according to Bill Hinde, a service officer for the Lake County Veterans Service Commission. The service commission is a county-run agency that helps veterans find social services and secure necessary paperwork to get treatment at the VA, among other things.

“The commission is kind of a little upset that we weren’t consulted about the move, about [the VA] planning to move there,” Hinde said. “Taking the clinic from the center of the county (Painesville) to within four miles of the most densely populated county in the state, it makes us think that Lake County residents weren’t considered. We do have some concerns with the space. When they moved out here, they were already out of space.”

Parker said the VA was not allowed to consult the Lake County Veterans Service Commission because it might influence what possible proposal might be selected. By doing so, it would violate the government’s procurement laws, she said.

The former and new locations are roughly 13 miles apart — or about a 15-minute drive. For the first two weeks, the VA will be assisting veterans with transportation. The Lake County Veterans Service Commission will also be providing transportation for veterans by way of LAKETRAN, the county’s public transportation service. The new Willoughby location might also cause the veterans service commission to have to shuffle around personnel or hire new service officers, Hinde said.

The commission’s office is located within walking distance of the VA’s former clinic location, providing, in essence, one-stop-shopping for local veterans.

“That’s not going to be the case in Willoughby,” Hinde said. “Our one big desire is to actually put a service officer out there but that’s going to come at an increased cost to the taxpayers because we’ll have to hire someone new to do that.”

Parker said the VA is already in the process of identifying space at its new facility so the service commission can have a field office there.

“We’re going to identify some space so that the service commission can be there and help with veterans,” Parker said.

Despite the potential hurdles the veterans service commission will face, the new facility will clearly have some positive aspects. Other services that will be provided at the Willoughby location include dietetics, laboratory services, outpatient mental health, podiatry, primary care, women’s health, optometry, nutrition, home-based primary care and a full service pharmacy.

The site will employ 52 people.

Despite the Lake County Service Commission’s concerns about the new location, Hinde said he looks forward to maintaining the great working relationship the commission has with the VA. In the end, both agencies are fighting the same fight: helping veterans as much as possible.

“We are here to help the veterans, period,” Hinde said.