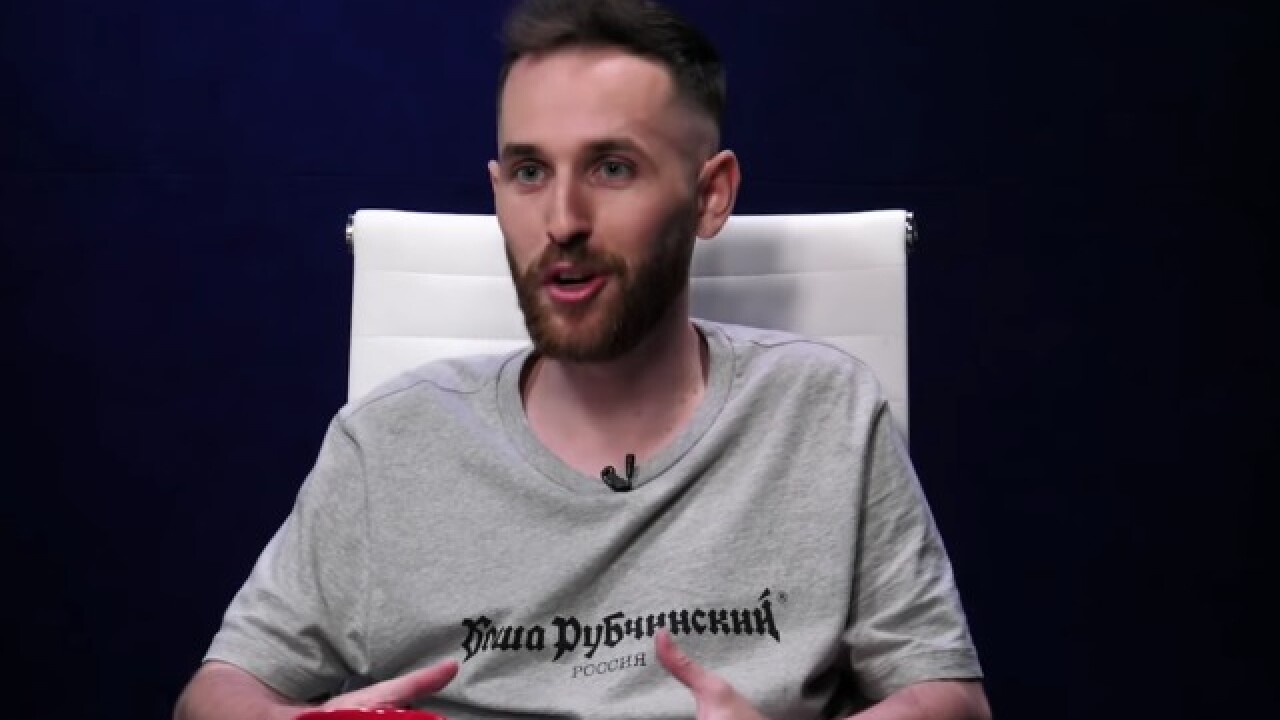 You've heard the song. You've watched the viral challenge. A Mentor man is being credited for his role in one of the most talked-about songs of the summer, Drake's "In My Feelings."

He goes by TrapMoneyBenny, but to his family and friends in Mentor, he's Benny Workman. After leaving Cleveland to head to Los Angeles to pursue his dream in music, Workman's life was changed when he got the call that his beat would be the track to Drake's latest song.

"We're incredibly proud of him," his mother Adrienne Workman said.

In the first line of the song, Drake gives a shout out to the man behind the music.

"Trap, TrapMoneyBenny, This s*** got me in my feelings. Gotta be real with it, yup."

In an interview on Pensado's Place, Workman says "Shoutout to Cleveland" after mentioning his parents are proud of his new found success.

Five years ago, TrapMoneyBenny was working on a project with his friend at the time, when Drake's producer and right-hand man, Oliver El-Khatib, reached out to him asking if he could send over some beats.

He sent some beats and El-Khatib said he would have Drake listen to them. Years passed until this June when Workman had a light bulb go off in his head and thought, "You have Oliver's email, why not shoot him an email?"

In an hour, El-Khatib got back to him and told him to send some beats over. A couple days later, he asked for the stems to a specific beat.

Long story short, he got a call from his good friend Lil Yatchy saying that Drake mentioned him in his song.

Workman was reluctant to believe his beat and his name were mentioned in a Drake song until he actually saw it come to life.

"I didn't tell anybody. I didn't tell my friends. Only my manager. Sure enough, it comes out on that Thursday. The opening line is my name and I'm like 'whoa'. This is not what I was expecting," Workman said on the show.

Watch the full interview below: