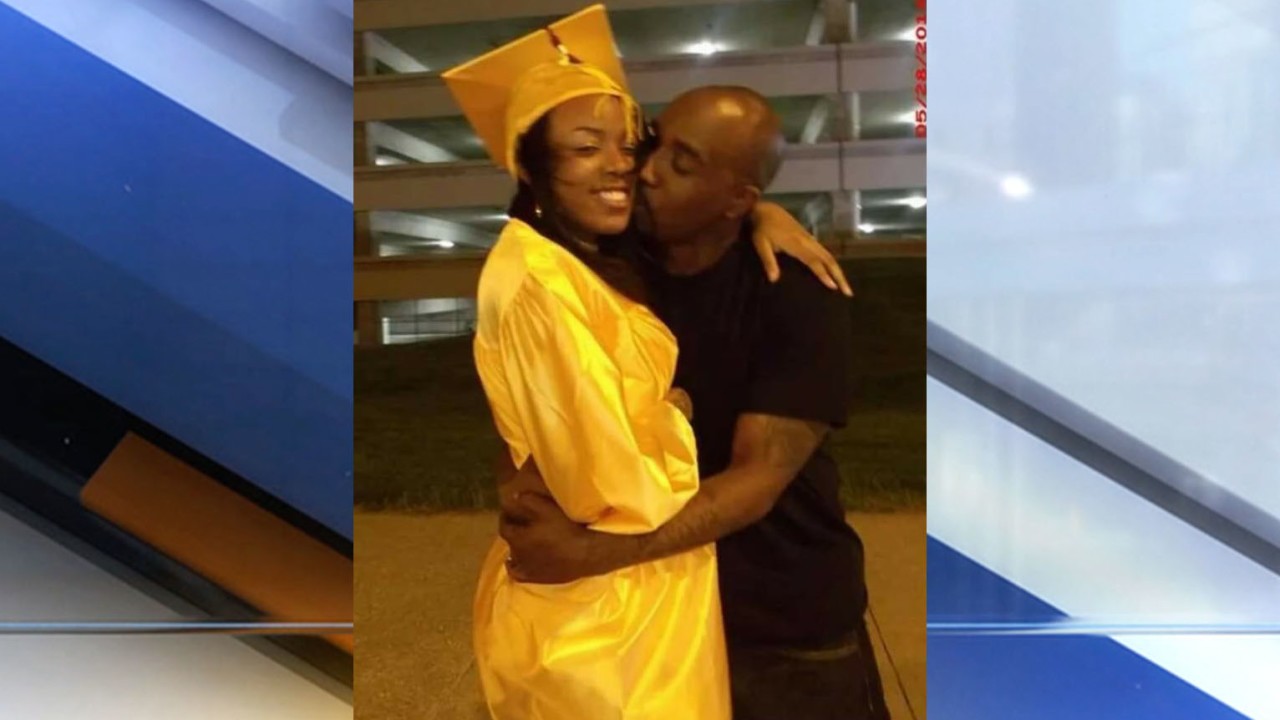 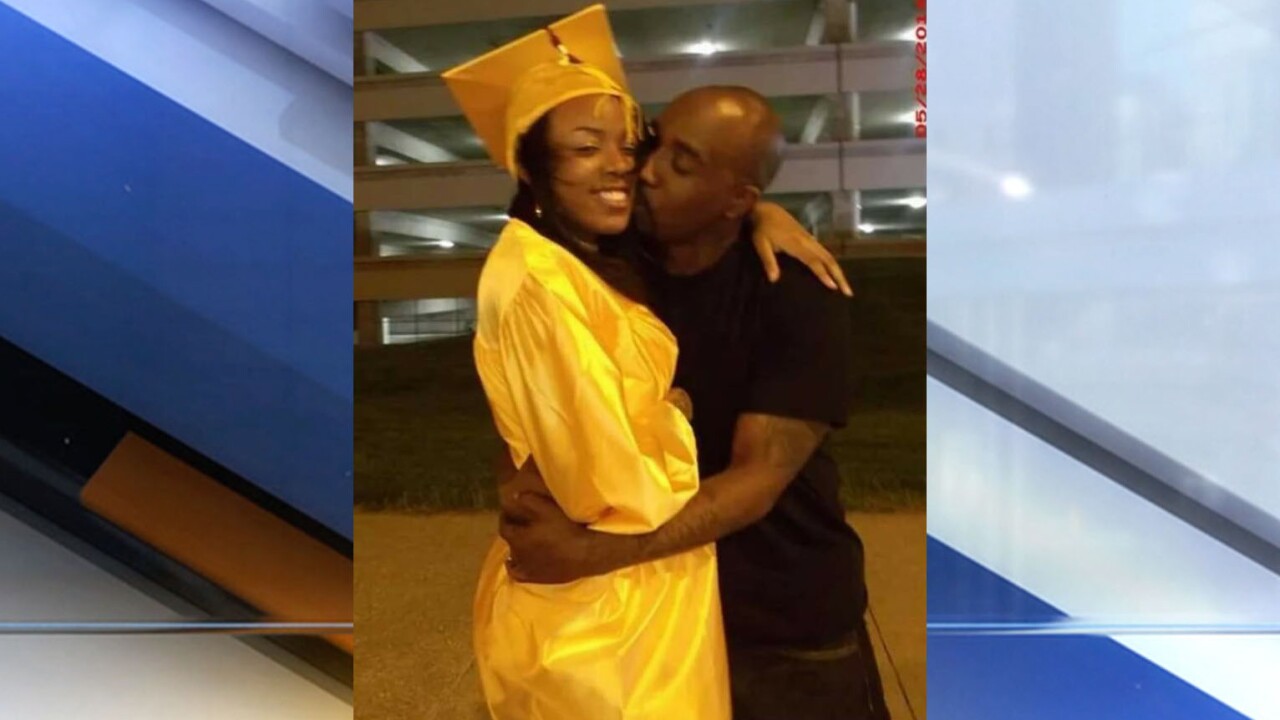 CONCORD TOWNSHIP, Ohio — The family of a couple, who was shot and killed inside a car in Concord Township, is shocked and appalled after the murder suspect is out of jail after paying $1 million on his $10 million bond.

"I just want justice for my son because they weren't just murdered, they were executed," said Katina Jackson.

Heavenly Goddess Murphy-Jackson and her husband William Jackson Jr. were killed Saturday night in Concord Township. Blake Sargi, 27, is accused of shooting them both and has been charged with murder for their deaths.

Sargi's family posted ten percent of his $10 million bond — $1 million. The Jackson family says they're appalled he's back home on house arrest, and neither William nor Heavenly Goddess will ever get that chance.

"He don't deserve to be out here on these streets; my son and my daughter-in-law is dead," said Katina, William's mom.

Katina said there's so much she'll miss about her son — "Laughing with him, cracking jokes, all that," she said. "I'm going to miss everything."

But the entire family hurts the most for the children of William and Heavenly Goddess.

"His oldest babies, they're going to be okay," said Antionette Brown Johnson, William's sister. "It's those little ones that now we have to make sure is okay for the rest of their lives."

Tyshaee Jackson is one of their oldest children; at just 23 years old, she now has to help raise two younger siblings.

"I can't replace your mom but I promise I can try to be there every step of the way," said Tyshaee.

"All I can do is try to and make him proud now and it's hard cause he's not here and I'm just really sorry," she said. "I just want him to know I'm really sorry."

RELATED: Man accused of killing 2 in Concord Township posts $1m bond to get out of jail