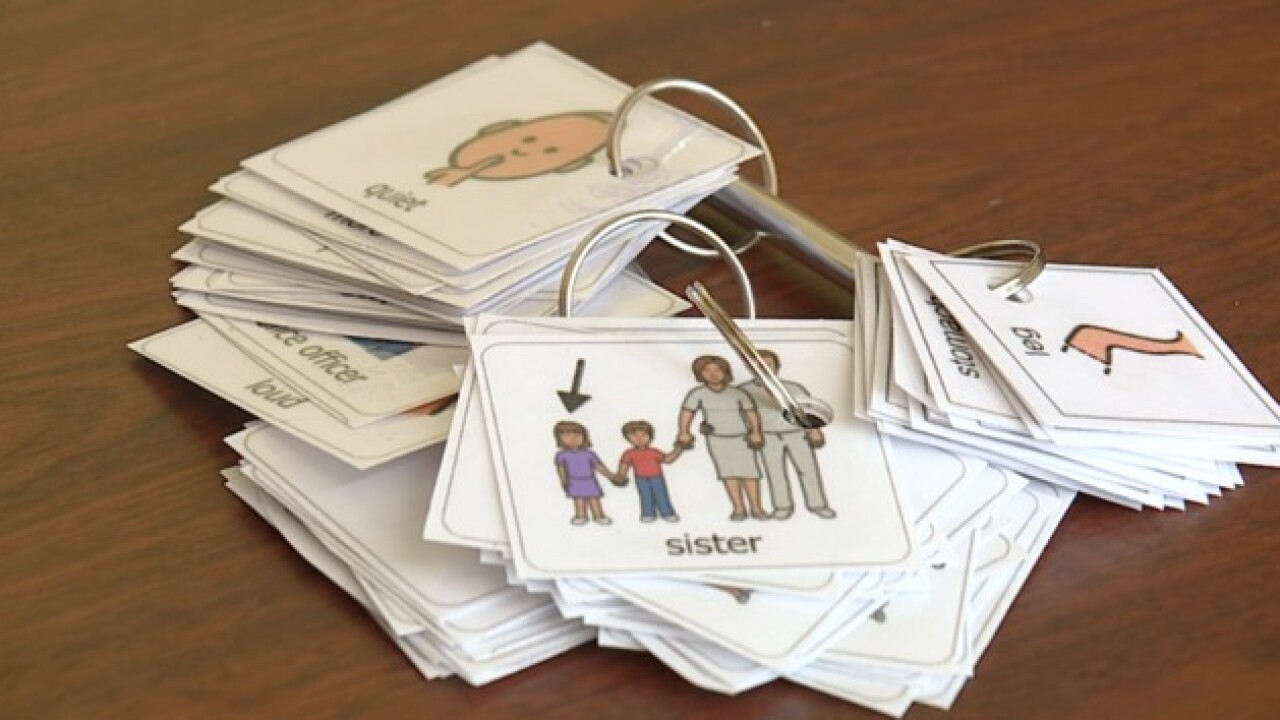 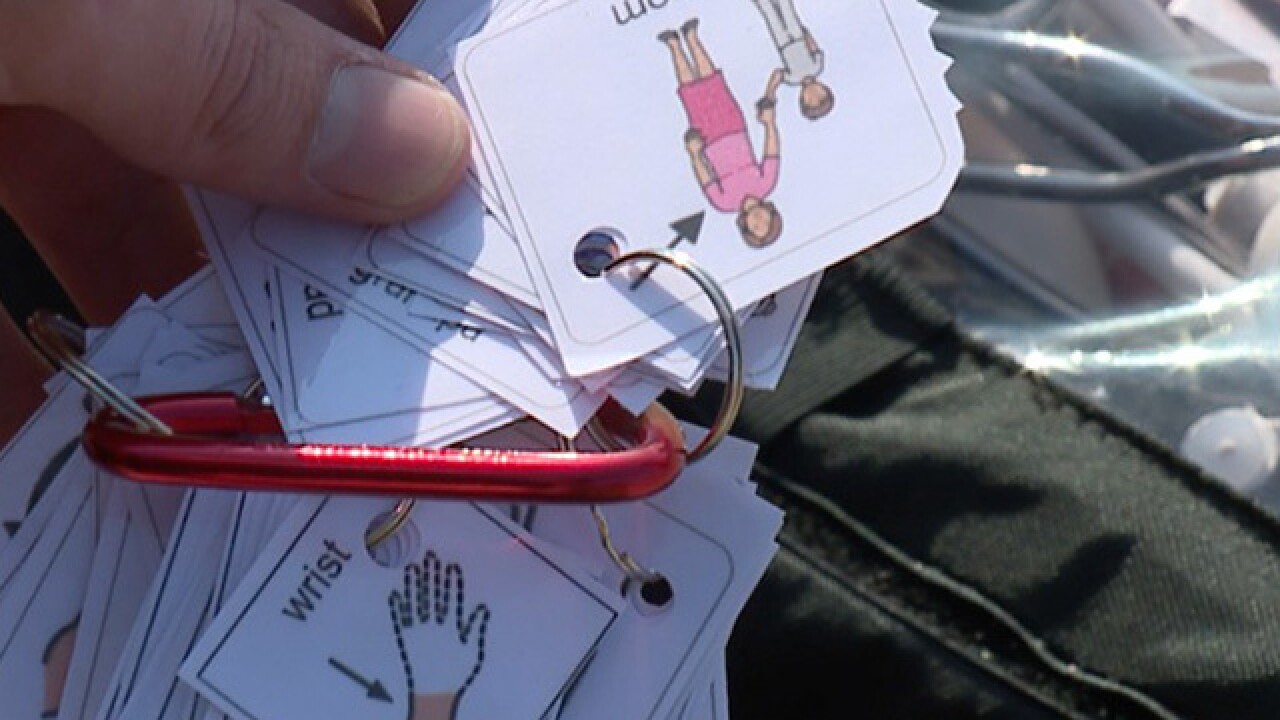 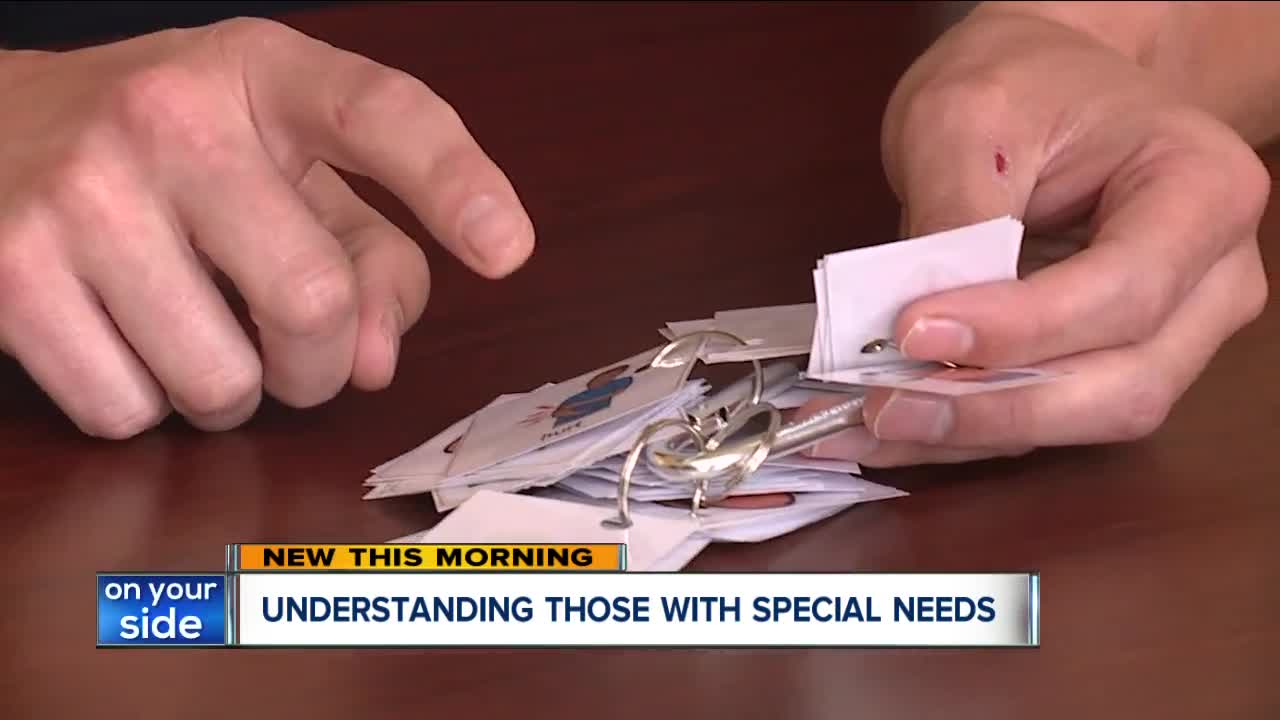 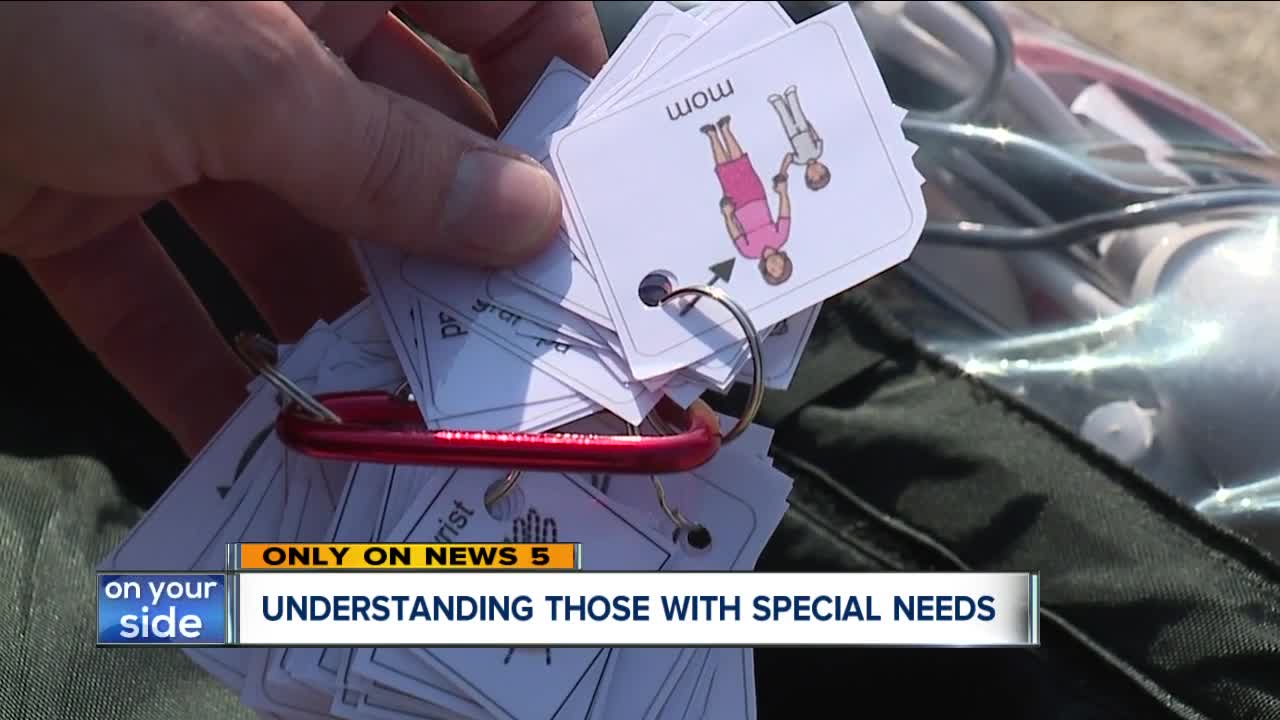 New tools are being provided to firefighters in Willoughby to help communicate with kids and adults with special needs.

The tools were introduced to the department after a local mom, Jenna Newman, recently discovered firefighters and paramedics don't receive training to help communicate with kids and adults with disabilities during emergency calls.

Newman, a mom of a non-verbal 7-year-old autistic boy, said in case of an emergency her son wouldn't be able to tell anyone how to help him and those first responders would be playing a guessing game. So she wanted to find a way for her child, plus others with special needs, to communicate with emergency personnel.

Newman first teamed up with the Willoughby Fire Department earlier this summer to launch a reading program, where firefighters read stories to a group of children with special needs followed by a short activity in the firehouse, like checking out the trucks or fire safety training.

"My son went from not wanting to have anything to do with anything or anyone to now laughing, high fiving, getting close to the firemen and sitting to listen to the stories and even participating in the activities," Newman said. "He also makes me reread the stories and do the activity at home with him."

But Newman and the department agreed that they needed an additional tool in their pocket to help communicate with kids on real emergency calls.

That's when Newman printed and laminated special icon cards for each of the department's four ambulances. The cards feature images of body parts, family members, commands, objects and more.

"We thought picture cards would be best they could be used for special needs, deaf people, people who don't speak English, little kids and older people," Newman said. "So really anyone. Plus, they are small and easy to keep a set in each truck."

Willoughby firefighter Ricky Stuart has been working with Newman on the training. He said the cards aren't the first go-to tool, but that they're a great option to have.

"To know that our guys know that we have this ability to do this now, it's awesome," Stuart said. "Before this, we didn't have this ability. We would have figured out somehow how to communicate with them. But now we have the tools we need to help kids that are special needs or nonverbal."

"I was ecstatic," Stuart said.

On that specific call one of the paramedics, who's been a part of the training from the beginning, used a card which pictured artwork and immediately the child ran to grab his artwork to show first responders.

"It's great because it helps us communicate with people that we don't usually interact with," Stuart said.

Newman also made a set of cards for the Mentor Fire Department. She said she hopes to one day work with police departments on a similar approach.