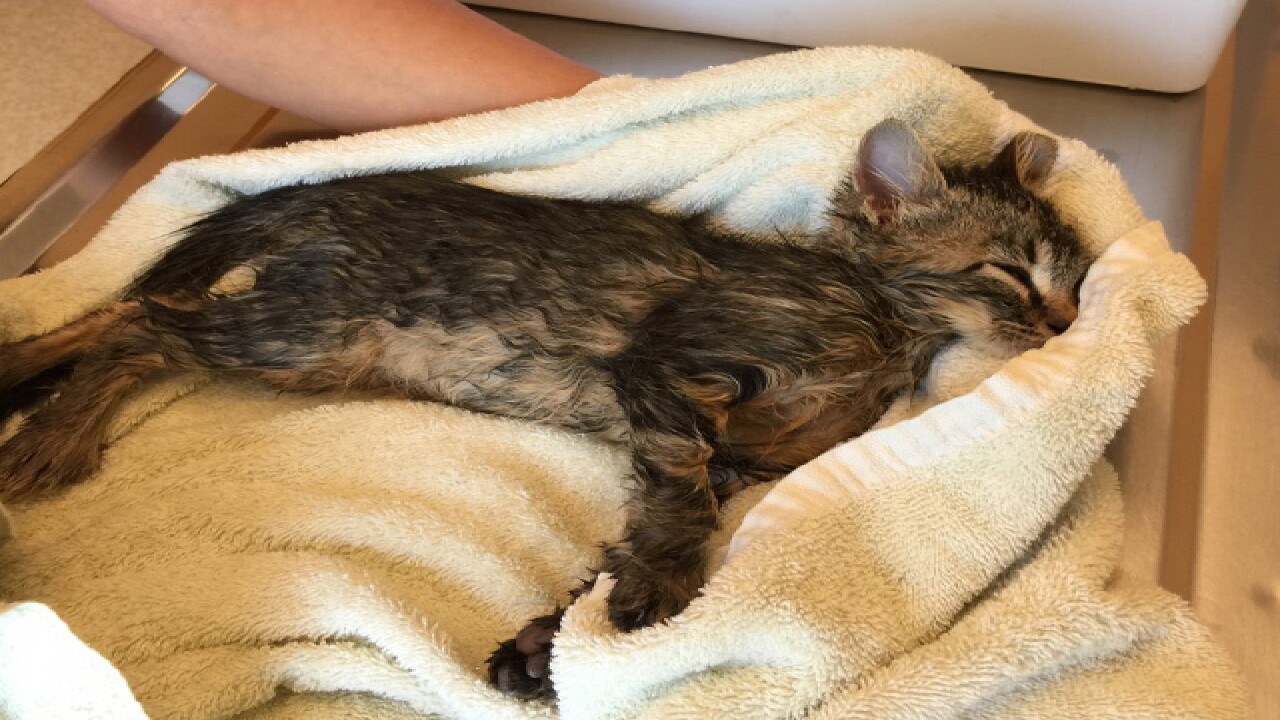 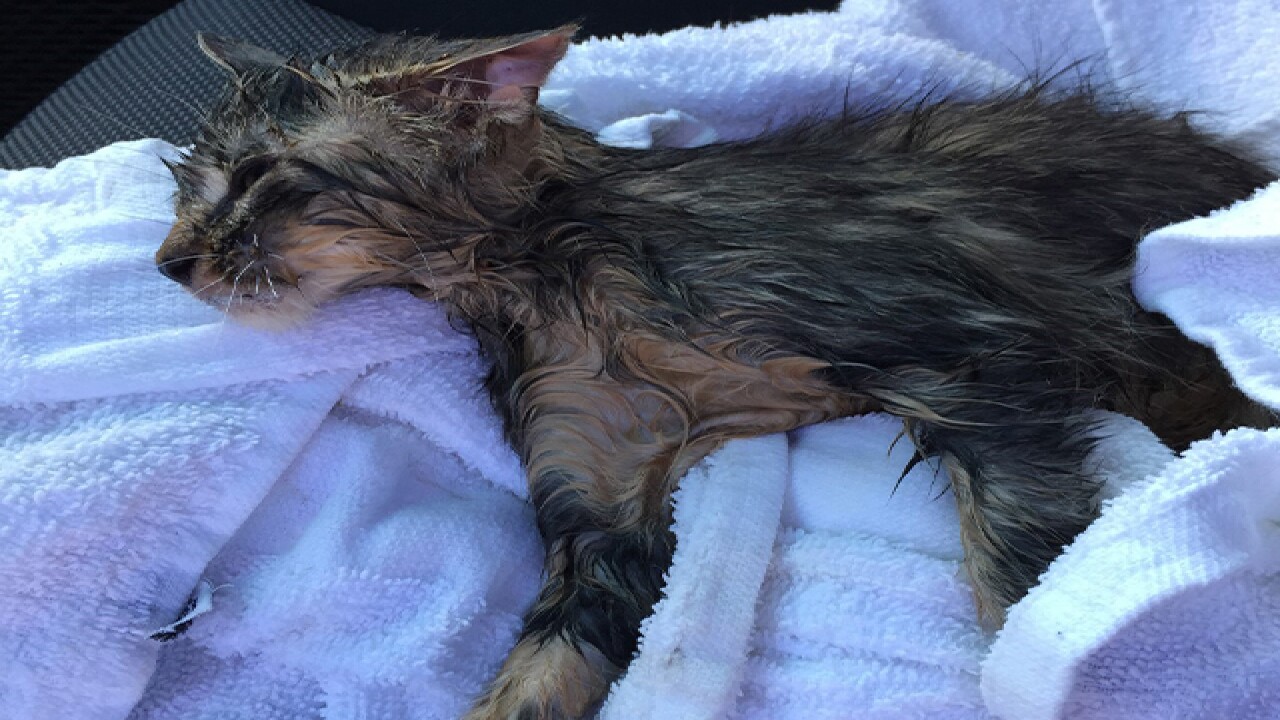 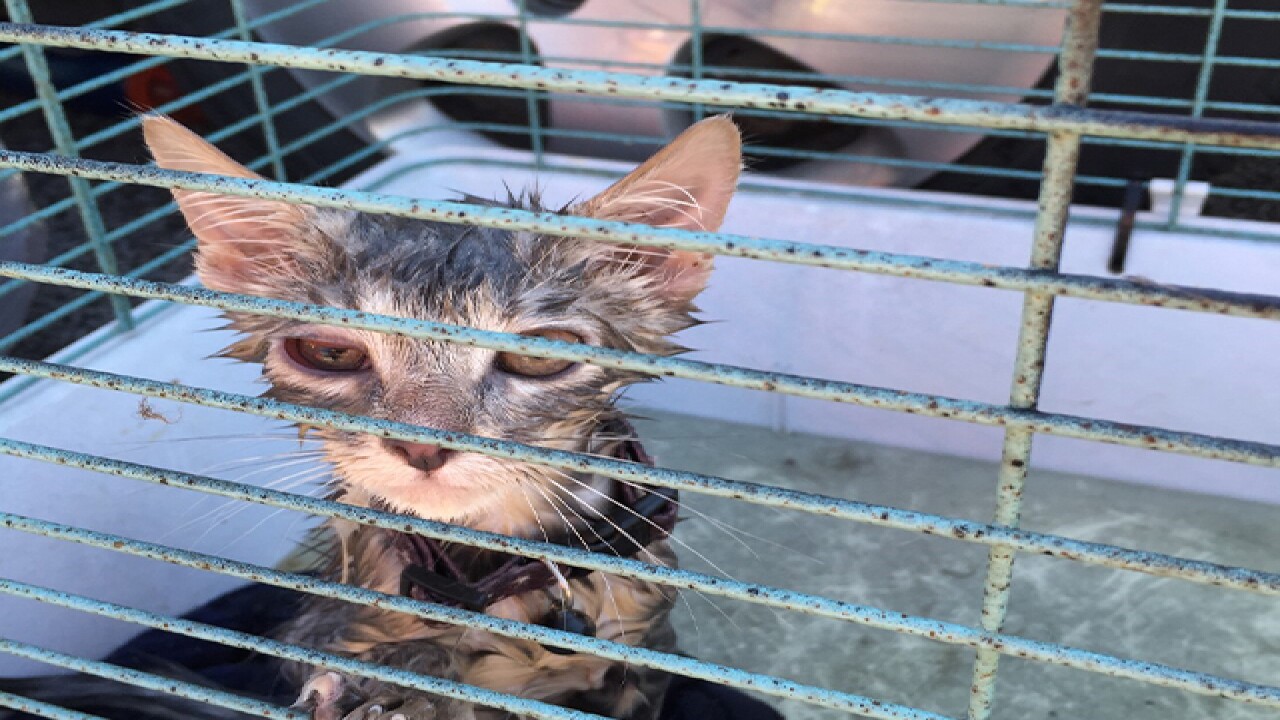 A woman has been charged with three felony counts of animal cruelty after officers rescued three severely overheated kittens from her locked car in a Painesville church parking lot.

Erica Petro, 32, was arrested when officers found the kittens locked in her Kia Spectra. Petro claimed she is homeless and was inside St. Gabriel church seeking charity and didn't believe the felines were in any danger. She's currently being held at Lake County Jail pending her arraignment.

Around noon on Friday, officials responded to reports of three kittens locked inside a vehicle parked at St. Gabriel church on Johnnycake Ridge Road. The temperature outside was around 82 degrees when officers responded.

Deputies say they arrived at the scene to find the kittens suffering seizures and foaming from the mouth inside a small cage in direct sunlight on the passenger seat. The officers forced their way into the locked vehicle and used bottled water to cool the kitten's body temperatures. Two of the felines responded, but one remained in a seizure.

Officers contacted Caroline's Kids Pet Rescue to report the kitten's condition, and Ellen Distler, the shelter manager, responded to transport the cats to Lake Animal Hospital. There the kittens were identified by a doctor as being one female and two male "Tabby" kittens. All three are about two to three months old.

Two of the cats are expected to make full recoveries, while one remains in critical condition. All three of the cats were severely dehydrated and infested with fleas.